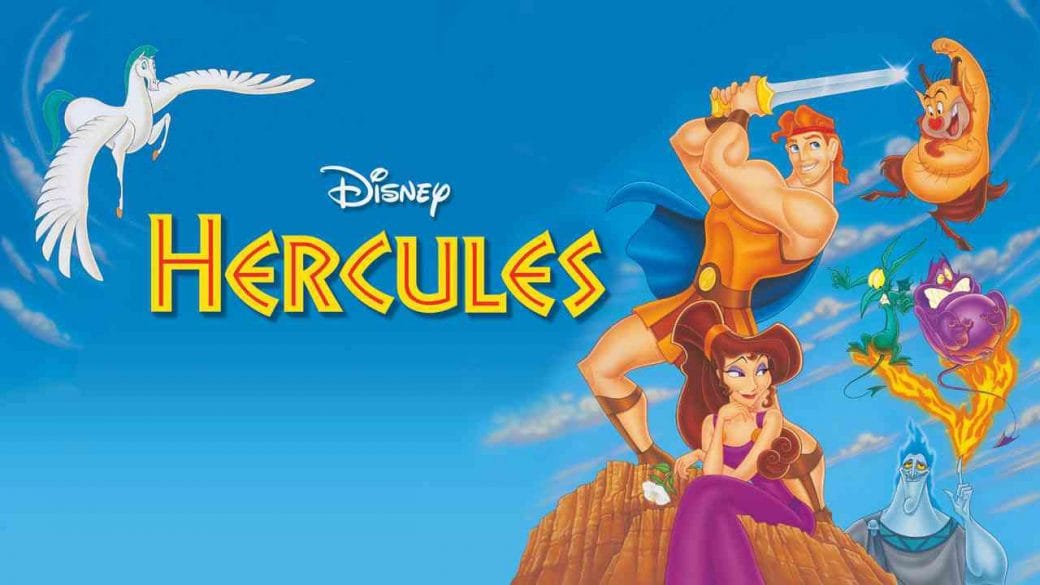 Disney is continuing its trend of turning its beloved animated classics into live-action remakes. After the wild success of The Jungle Book, both critically and commercially, fan reception has dwindled somewhat. The films have more profitable with time but the criticism that; the films are just shot-for-shot remakes is also very much valid. The Lion King, while visually spectacular, was a blatant attempt to cash-in on nostalgia. And Disney seems to be going further down the route; as the studio brings aboard Joe and Anthony Russo to direct a Hercules remake.

Debuting in 1997, Hercules was a re-imagining of the tale of the titular mythological demigod (and son of Zeus) as a wacky musical swashbuckling-adventure; sprinkled with a dash of catchy songs like “Zero to Hero” performed by a group of wise-cracking Muses and Danny DeVito voicing Herc’s cantankerous trainer, the satyr Philoctetes who prefers to be called Phil. 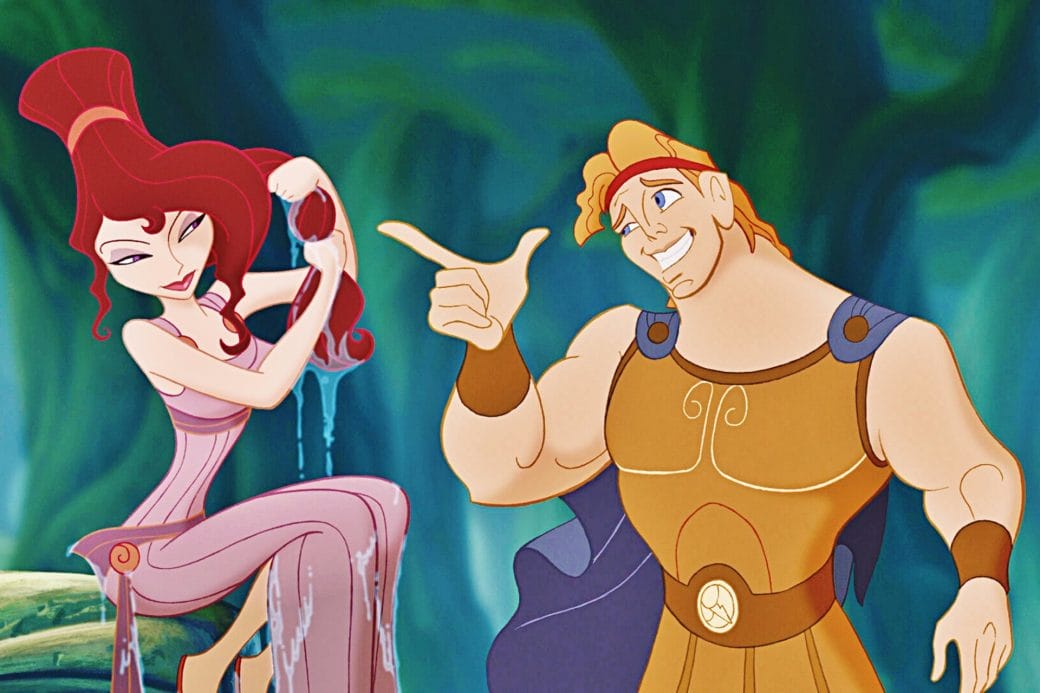 Though it wasn’t a huge financial success, especially in comparison to the other Disney Animation Renaissance movies from the ’90s; it had a respectable cume at the box office and turned in a profit. The film was also a hit with the critics and as it were, the film’s reputation has progressively become better in the years since then.

The Russo Brothers have a longstanding history with Disney, having produced some of their highest-grossing films. Their last two directorial ventures earned almost $5 billion collectively; as Infinity War and Endgame both broke the $2 billion barrier. The film will be written by Dave Callaham who wrote The Expendables 3 and Godzilla. 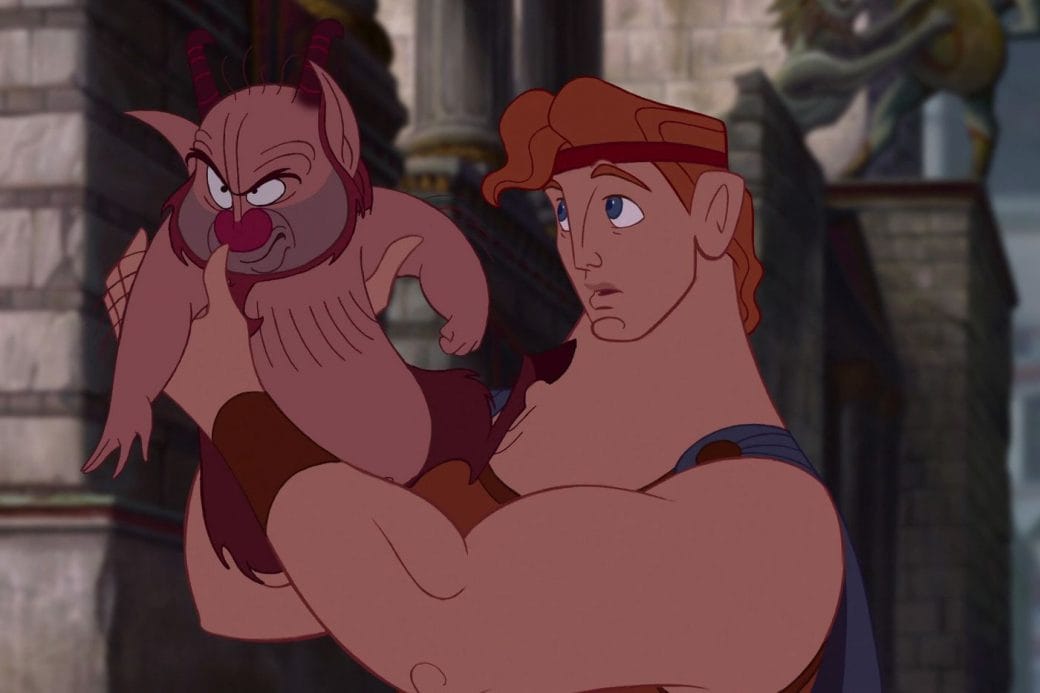 The writer has also worked on Wonder Woman 1984, Shang-Chi and the Legend Of The Ten Rings and even the Into The Spider-Verse sequel. It’s very much possible that the w