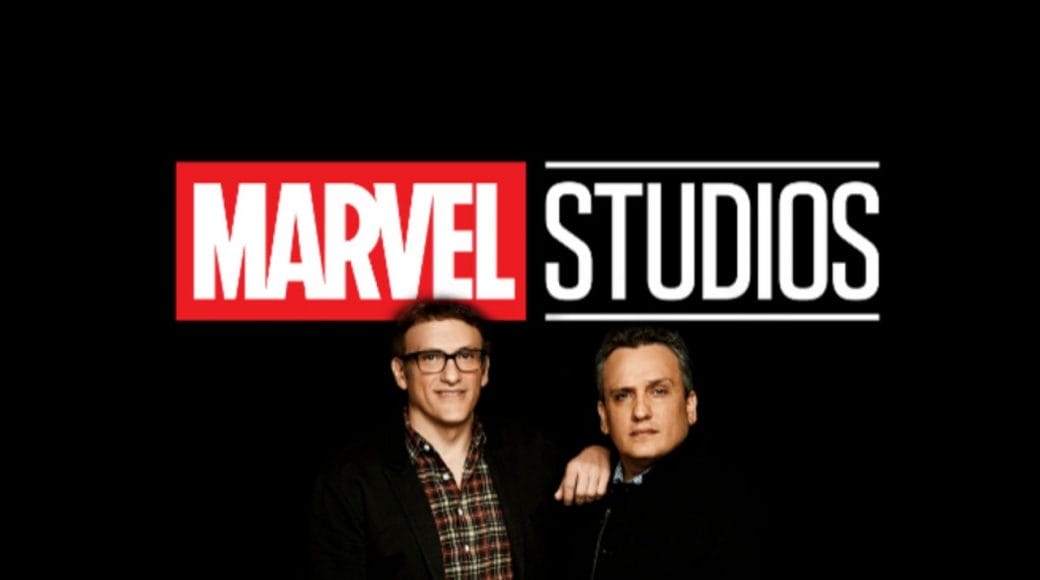 The Russo Brothers tenure with the Marvel Cinematic Universe has been an enormously rewarding one; what with them spearheading the Avengers films after Joss Whedon’s departure. Their frequent collaborators Christopher Markus and Stephen McFeely have scripted all four of the film that they worked. As such, this quartet is vastly familiar with a lot of MCU secrets that weren’t really known until now.

After the earth-shattering success of Avengers: Endgame, the MCU Collector’s Edition revealed a host of deleted scenes that had never been seen up to this point. But as is the case with productions this huge, there are more secrets to uncover.

At one point, Markus and McFeely’s Infinity War script had Josh Brolin’s Thanos raiding Xandar and collecting the Orb from the Nova Corps’ vault. Nova, whose civilian name is Richard Rider, would then make a last-minute escape in an attempt to survive and crash-land on Earth. In the final version of the film, The Hulk assumed the role of warning the Avengers that Thanos was coming.

The Nova Corps has not made an appearance in the MCU since 2014’s Guardians of the Galaxy. But with Xandar utterly decimated and the Nova Corps massacred; it is incredibly likely that Richard Rider, last of the Nova Corps; will make his debut in the Marvel Cinematic Universe at some point.

McFeely revealed that they actually shot alternate versions of Iron Man and Spider-Man rescuing Doctor Strange from Thanos’ minion Ebony Maw. A standout alternate take had Stark sending his nano-suit to the restrained Strange; who Maw was intent on torturing in order to make him give up The Time Stone.  Stark sending Strange the suit would have resulted in an Iron Man-suited Doctor Strange, with the Eye of Agamotto acting as the chest piece rather than the Arc Reactor. The screenwriters even shared a picture from the unfinished scene online.