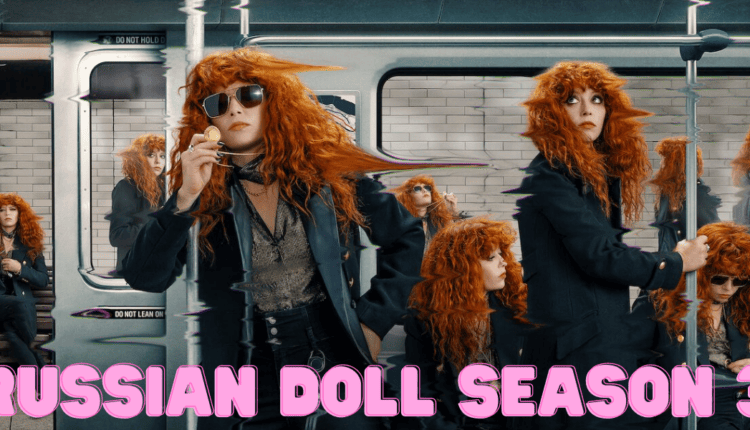 There are still a lot of unsolved mysteries following Russian Doll season 2. Nadia and Alan may be returning to the show in season 3, and here’s all we know so far about it.

Russian Doll season 1 centered around a time loop that trapped Nadia and Alan in a cycle of their own deaths on her 36th birthday. In Russian Doll season 2, the couple is presented with the possibility of being able to travel back in time. The realisation that they would never be able to change their pasts helps them evolve as individuals. 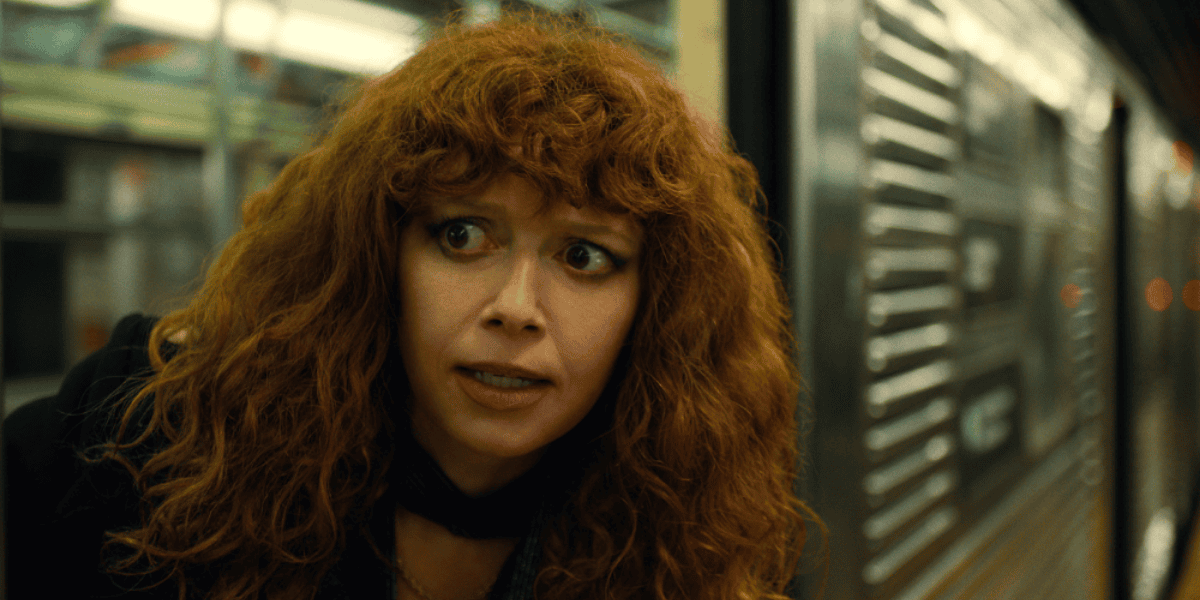 Season 3 of Russian Doll has not yet been officially confirmed, as of this writing. The Russian Doll, according to The Hollywood Reporter, was originally intended to be a three-season drama, according to an interview conducted in 2019. After receiving an overwhelmingly good response, it appears probable that Russian Doll season 3 will be confirmed, with the renewal noting that it will be the show’s final season as Russian Doll comes to a natural conclusion.

There are still a lot of unsolved mysteries following Russian Doll season 2. Despite the fact that Nadia and Alan’s peculiar experiences have never been explained, Horse and Agnes’ responsibilities in the MTA, as well as their understanding of time and The Void, hint that a more comprehensive explanation is just around the corner. Nadia and Alan, on the other hand, only have one reasonable story left to give to their audience. It would make sense for Russian Doll season 3 to explore the characters’ future via time, given that Nadia and Alan were locked in the present during season 1 and their pasts throughout season 2.

Who Are Going To Return In Season 3 of Russian Doll? 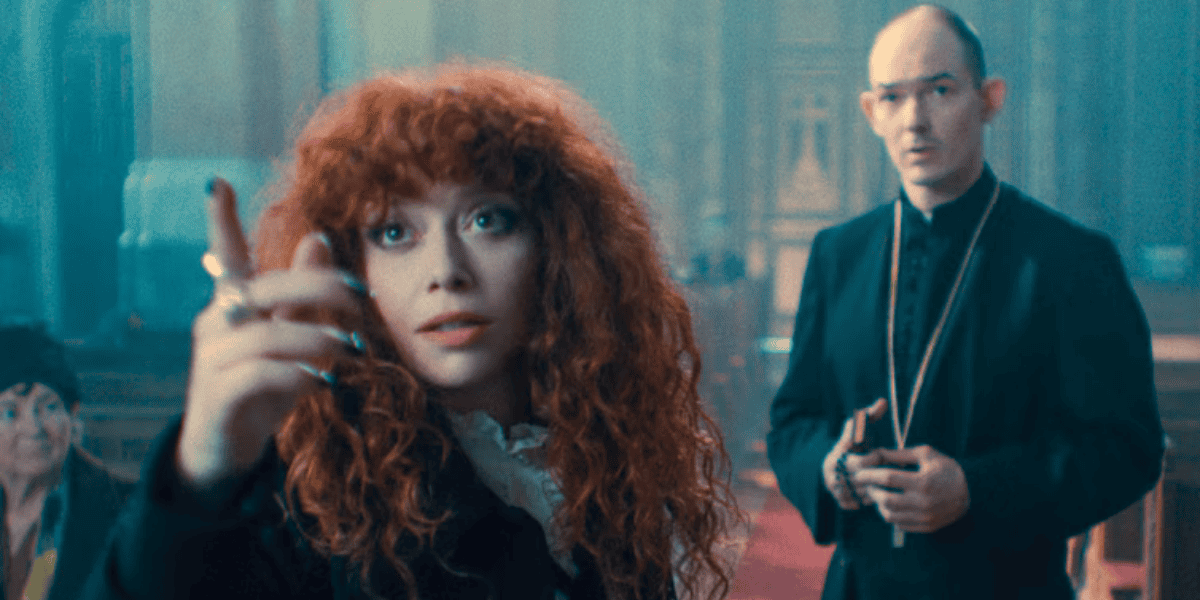 Assuming that Russian Doll be extended for a third season, it is difficult to predict who will return for the third season. Candidates that are certain to land the roles of Nadia Vulvokov, Alan Zaveri, Maxine, and Lizzy include Natasha Lyonne, Charlie Barnett, Greta Lee, and Rebecca Henderson. It is also possible that Brendan Sexton III could reprise his role as Horse and Carolyn Michelle Smith will reprise her role as Agnes. Following the emotional closure that Nadia experiences at the conclusion of Russian Doll season 2, it appears unlikely that Elizabeth Ashley would reprise her role as Ruth Brenner in season 3. The remainder of the cast is unlikely to return due to the fact that they have all died, but Russian Doll’s proclivity for time travel, flashbacks, and characters seeing people who aren’t there means that no character is entirely out of the question.

The Russian Doll season 2 release date has been delayed due to the epidemic, making it more difficult to estimate release dates based on previous production deadlines. It is plausible to anticipate that Russian Doll season 3 will premiere in the middle to late 2023, based on the preliminary preparations for season 2. Russian Doll has been renewed for a third season, but it will not be known when it will return until there is definite confirmation that it has been renewed.

Selling Sunset Season 6: When Will New Season Air on Netflix?