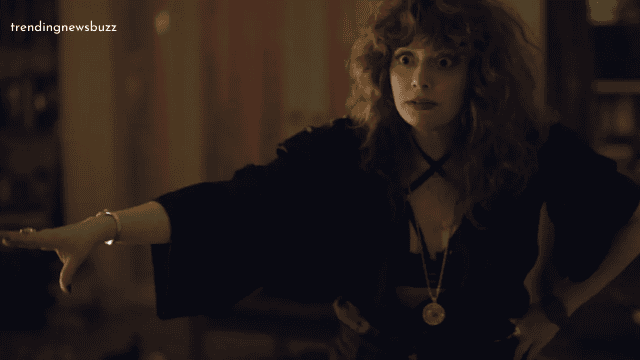 With each death, more and more people fell in love with Natasha Lyonne’s 2019 bizarre time-loop comedy Russian Doll’s first season. Nadia (Lyonne) is a hard-partying New Yorker whose 36th birthday turns tragic. Plunging her into a Groundhog Day-like scenario in which she must die repeatedly in order to discover the riddle of what killed her in the first place. Nadia meets Alan (Charlie Barnett) in the middle of the season, who is also stuck in a similar circle. Together, they create a time-bending odd couple attempting to come unstuck. And the result is a hugely successful program that has received a lot of critical acclaim and Emmy nominations. Hence fans are curious about the release of Russian Doll Season 2

Russian Doll Season 2 has been in the works for quite some time. The first season premiered in 2019, thus it will have been more than three years. Since the last instalment of the blockbuster Netflix drama. But it appears like the new episodes will be worth the wait. While no particular release date has been set. We do know that Russian Doll Season 2 of the time loop comedic drama is on the way. And Netflix has provided some first peek photographs to hold us over until the first teaser is published. 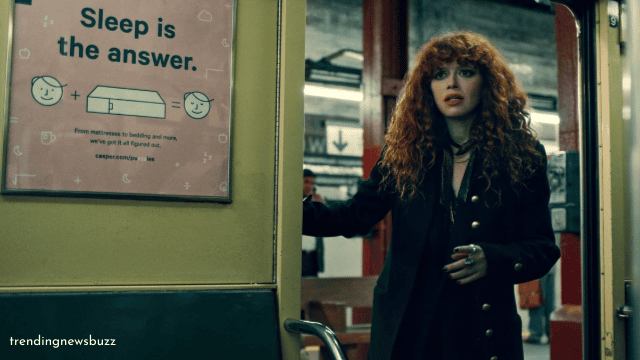 While many praised the series for being completely self-contained in its first season. Russian Doll co-creators Lyonne, Amy Poehler, and Leslye Headland. They stated shortly after its debut that they were interested in pursuing a multi-season narrative. The program was officially renewed for a second season in June 2019, many months after it began in February 2019. You’re undoubtedly interested about where the comedy is going. Since it’s been a while since the program debuted on Netflix and its finale was quite vague to begin with.

We’ve got the skinny on the cast, including returning and new faces, as well as some remarks from creator, showrunner. And actor Natasha Lyonne on what we can anticipate from the upcoming season’s narrative and the show’s new characters. Thus, for all of that and more, keep reading to learn all we know so far about Russian Doll Season 2.

All About Russian Doll Season 2

Russian Doll Season 2 will take place four years after the first season. We will see Nadia and Alan uncover a time portal in New York. Further forcing them to confront their pasts once more. Lyonne revealed a bit about what we may expect to see in Entertainment Weekly, saying: “It’s unquestionably a crazy journey. It’s profound, and it’s off-the-wall.

“I honestly believe that the fun of the game is to watch it as many times as possible with fresh eyes in order to be taken in by the plot. (I enjoy the concept of) saddling up in the attic with a book and letting the world take you on a journey. I hope that others will be able to achieve it because of this presentation.

“We all pushed the boundaries of what we believed we could do artistically and via storytelling… It’s unmistakably a puzzle box. With all of my heart, I hope that people will watch everything and see where the game goes and lands. I still can’t believe we did it.” 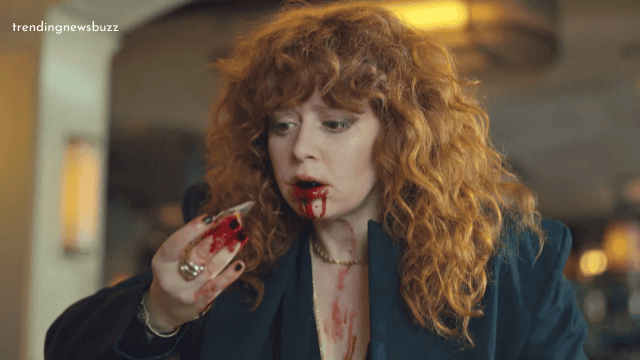 She also hinted that Annie Murphy’s role will be the heart of the program. Saying, “On a human level, there’s some major motherf**kers on that Russian Doll show, and she’s clearly one of the nice people.” Meanwhile, Sharlto Copley from District 9 and Elysium has joined the cast of Russian Doll Season 2. It is all set to air on Netflix this spring.

The Release Date of This Series Is Unknown

Natasha Lyonne, the series’ star, said on Instagram in early February 2022 that Russian Doll Season 2 would be “coming soon.” Variety claimed a spring 2022 release date, which matches the statement, although Netflix has yet to confirm anything. The program was extended for a second season in June 2019, and production resumed in March 2021 after delays caused by COVID-19, so it’s been a long road to release.

Cast in the Season 2 for Russian Doll

First and foremost, Natasha Lyonne, co-creator and showrunner of Russian Doll, reprises her role as heroine Nadia Vulvokov, a software programmer trapped in a time loop repeating her 36th birthday party night after night. The first look photographs provided by Netflix also show Charlie Barnett reprising his role as Alan Zaveri, another individual trapped in his own time loop, and Greta Lee reprising her role as Nadia’s companion Maxine. In addition, Rebecca Henderson will reprise her role as Nadia and Maxine’s friend Lizzy.

In terms of new characters, Annie Murphy from Schitt’s Creek joins the cast in an unspecified role. Murphy’s role, according to Lyonne, is an unexpected “ally” to Nadia, as well as a “key component and the heart of the season.”

“There’s some real motherfuckers on that Russian Doll show — on a human level – and she’s definitely one of the nice guys,” she told Entertainment Weekly. Sharlto Copley from District 9 and Carolyn Michelle Smith from House of Cards have both joined the cast for Russian Doll Season 2, although their roles are yet unknown. 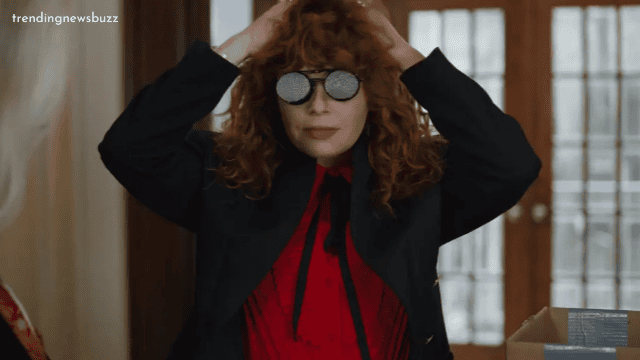 The Storyline of Russian Doll Season 2

Nadia and Alan eventually escaped their own time loops, which led them to die abruptly before waking up again to repeat the same day again and over. The duo were stranded in opposite universes in the season finale, when they encountered alternative, pre-time loop versions of each other. They successfully prevent the other from dying for the first time, thereby ending their individual Groundhog Days.

According to Lyonne, season 2 begins four years after the conclusion of season 1. When Nadia and Alan “must sift through their pasts via an unforeseen time portal placed in one of Manhattan’s most iconic sites.” But that’s about all she’s willing to reveal. “I honestly believe that the fun of the game is to watch it as many times as you can with fresh eyes in order to be taken by the plot,” she remarked.

“We all pushed the boundaries of what we believed we could do artistically and via storytelling… It’s unmistakably a puzzle box. With all of my heart, I hope that people will watch everything and see where the game goes and lands. I still can’t believe we did it.”

Season 1’s trailer was published little under a month before the episodes were released on Netflix. The trailer was posted on January 9, 2019. With the show following on February 1 of that same year. Without knowing the next season’s release date. It’s difficult to anticipate when we could see a teaser for Russian Doll Season 2. But it’s safe to say that you should keep your eyes open beginning now.