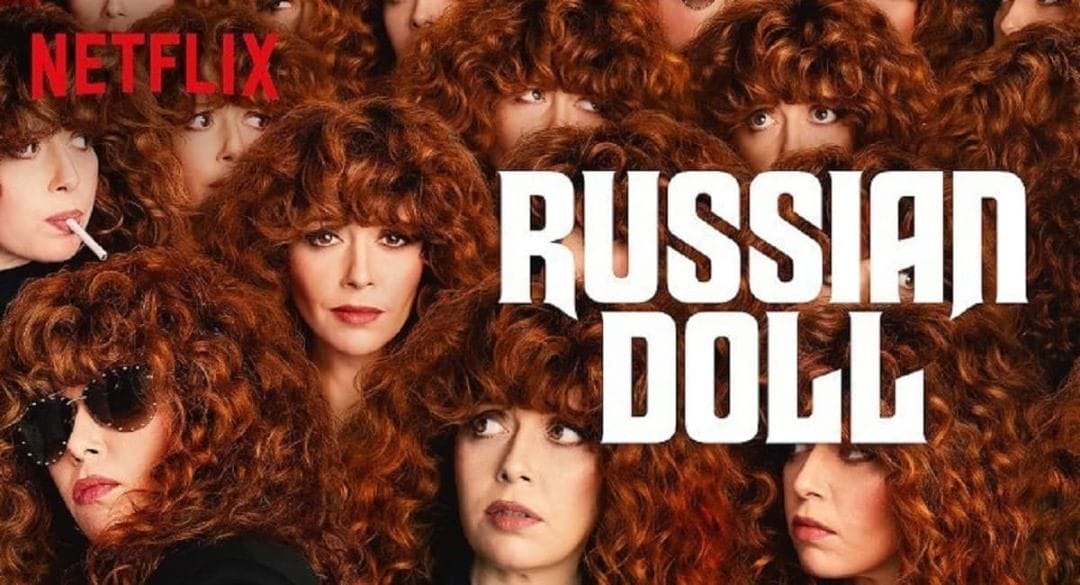 Russian Doll Season 2: Universal TV Has Put A Hold On The Production Of Season 2

Universal Television has delayed production on various series. This covers Russian Doll Season 2 too. Fans are upset as the show was about to start filming. And now, after its production experienced a halt, there is no other delivery date.

The Reason Behind The Halt Of Russian Doll Season 2

Over the past two days, we are only hearing the news of cancellations and delays. The reason is now popular: the pandemic Coronavirus. News flashed on Tuesday that a crew member on the Fox Drama got positive results on test for the virus.

The person has started showing some of the symptoms earlier this week. Despite this, he used to come at the set. In this way, he came into contact with many other people. Also, he came in contact with a person who was COVID-19 positive.

Will Russian Doll Be A Three Season Series Now?

As per the creators pitched earlier, this was a three-season series. After the first season came out, there were different ideas regarding the second and third season. And the decision was even more firm. But after the outbreak of corona, yet the second season in on the stake. Let’s see if we manage to see even the second instalment of this show.

Russian Doll tells the story of a woman with the name Nadia. She becomes the guest of honour of a party in New York City. The story takes an unexpected turn as she dies repeatedly. After her death, she starts her life again from that party. In the story, she tries to untangle this mystery to find out the truth. The first episode got on-air on 1st February 2019.

Details On The Cast And Plot Of The New Season

And the plot will most probably revolve around more video games connections as one of the leads Natasha confirmed about it.

Other Shows That Faced Cancellation

After Russian Dolls, shows like Rutherford Falls, Little America also experienced a halt in their production due to the deadly coronavirus. The immensely popular show, Riverdale also faced the same after a crew member got positive results for coronavirus.

We are praying that the virus eradicates from the world and we got to live our healthy lives as soon as possible.

Also read: Stranger Things: 5 Theories Of What Might Occur In Season 4 And When Can We Expect Its Arrival On Netflix?