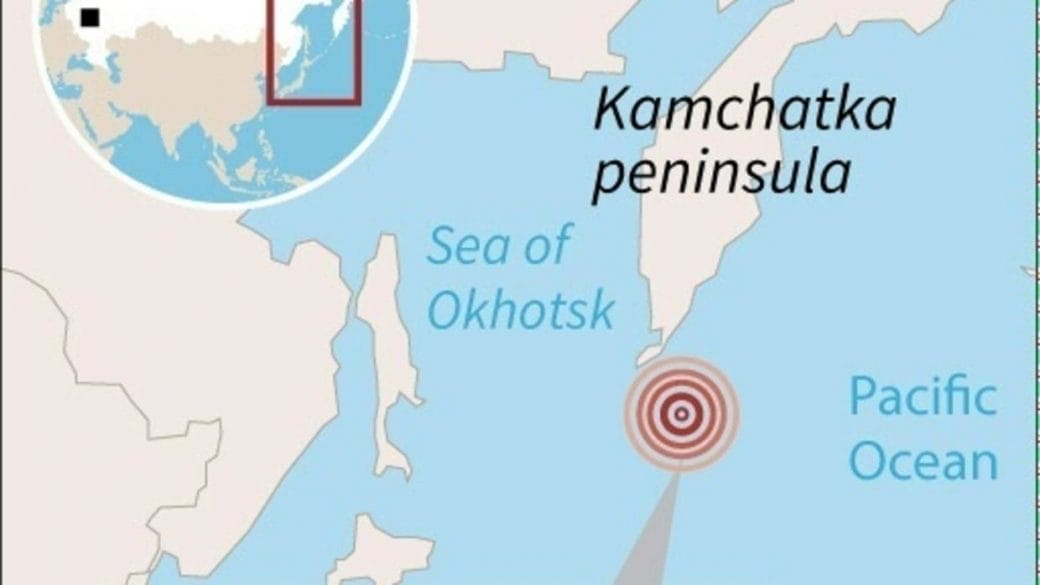 The world hasn’t even started coping up from world’s most disastrous pandemic, coronavirus, and another disaster struck Russia last Wednesday. According to the US Geological Servey, an earthquake hit Kuril Islands, Russia at a depth of 56.7 km with a magnitude of 7.5.

Though there were no casualties reported during the earthquake. A more significant warning is knocking at the door. The authorities are predicting a tsunami which got its cancellation later. The Pacific Tsunami Warning Centre (PTWC) said tsunami waves could hit within 1000 km of the epicentre of the earthquake. 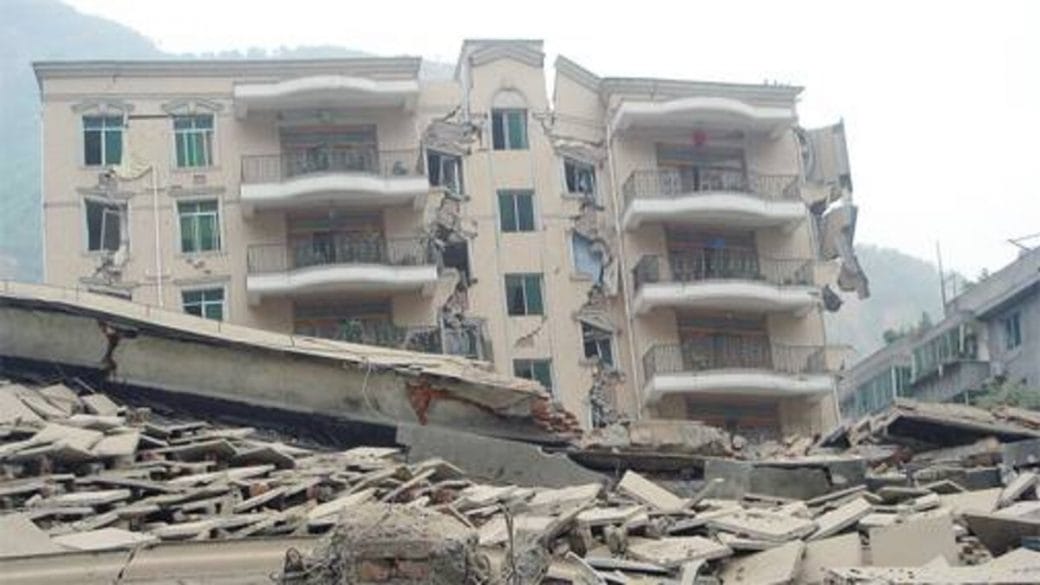 But after some time, the authorities denied it and said quakes of this magnitude made the Tsunami go far away from the epicenter. In addition to that, they added that only tiny tsunami waves were present. Therefore, there is no threat to Russia, as of now.

Is Tsunami going to hit Japan?

The earthquake hit Russia nearly 1400 km north-east of Sapporo, Japan. The PTWC official does have some concerns about Japan, Russia, Hawaii, Northern Marianas, Wake Islands and Pacific Islands. They further added Tsunami waves could be less than 0.3 metres above the tide level.

Though, the meteorological officials of Japan issued no such alerts. They are predicting, and in the coming days, some tidal changes may be present. A similar Tsunami alert was present in Hawaii. But later, officials cancelled it. 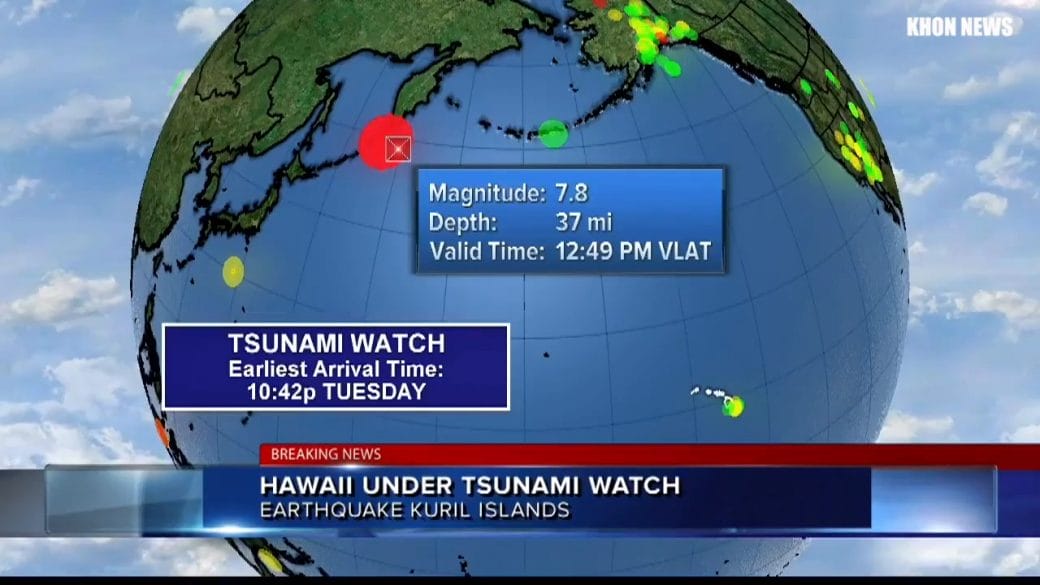 Kuril has experienced this before

The Kuril Islands, Russia, have experienced its massive major earthquake in 2006. The magnitude of the quake was 8.3. It resulted in the generation of a small tsunami. People of the Northern coast of Japan, as well as locals of California, were the primary victims of it.

The Kuril island is home to changing natural conditions because of its variable geographical structure. This chain of the island is a volcanic archipelago having a range of more than 800 miles from northeastern Japan. It lies till the bottom of the Russian Kamchatka Peninsula. It consists of 56 islands. 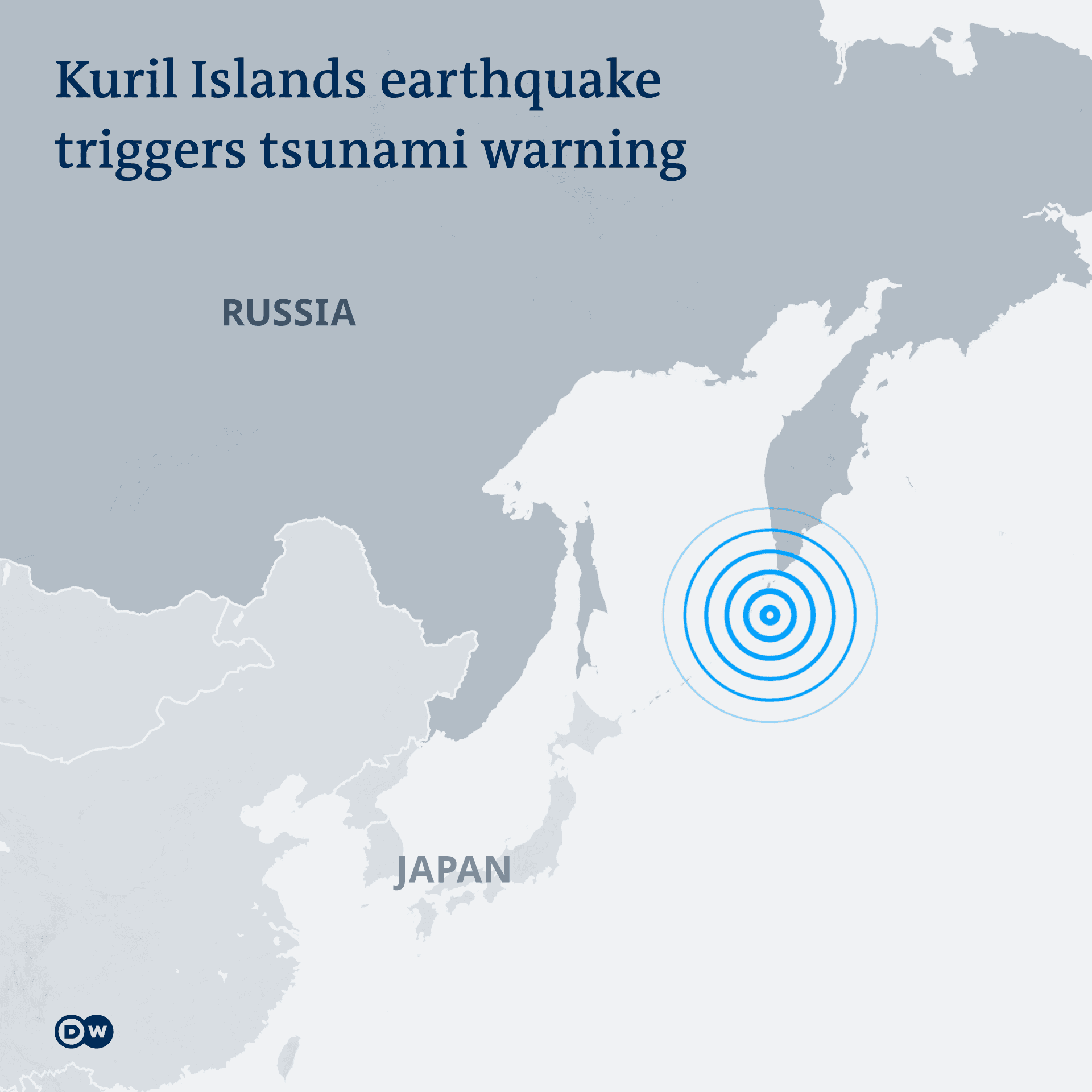 The weather and other natural conditions are highly unstable, that makes this place vulnerable to earthquakes, volcanoes, Tsunami and natural disturbances.

Lockdown In Canada: PM Trudeau Urges Citizens In Canada To Stay At Home

James Bond: Olga Kurylenko who tested positive for the virus says she has recovered