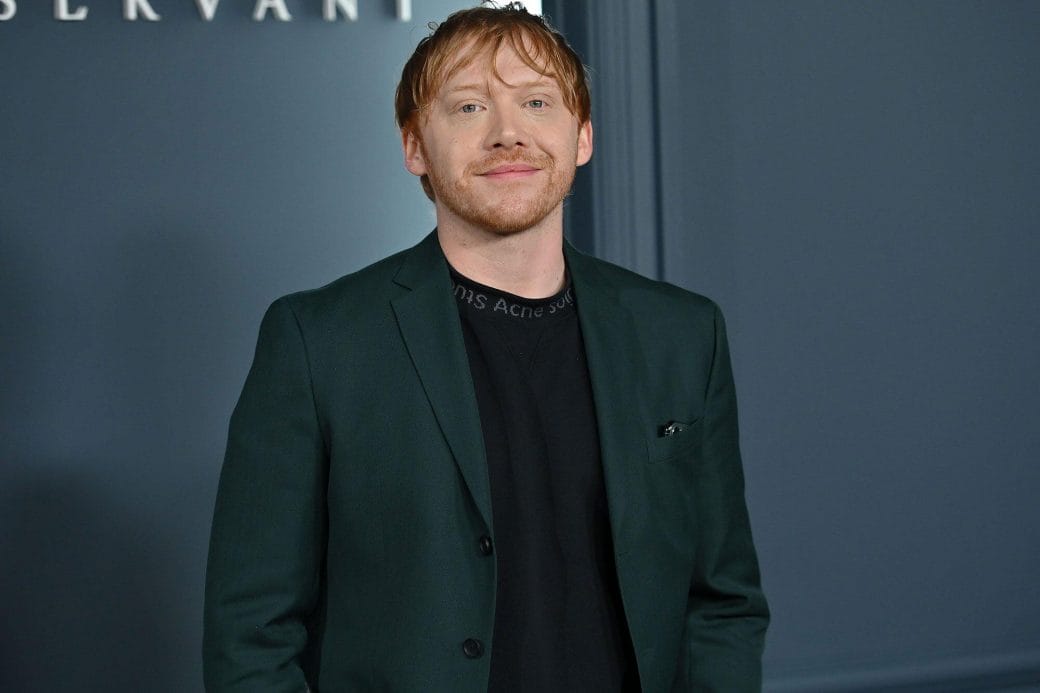 Rupert Grint Is Officially A Dad

Last month, news broke that Rupert Grint and his girlfriend Georgia Groome were expecting. The notoriously private couple confirmed the news after speculation ran rampant that Groome was pregnant; they had been spotted in London, with Groome sporting a baby bump. And just a month later, our beloved Ron Weasley is now a dad! The happy couple welcomed their daughter on May 7.

As a Harry Potter fan myself, I have seen a huge chunk of Rupert Grint’s life on-screen and have even kept track of his post-Potter career. He has always expressed a desire to have kids and even went so far as to buy an ice-cream truck so that he can go about distributing free ice-creams to kids every weekend.

His Harry Potter co-star and longtime friend Daniel Radcliffe said that he texted Grint the moment he heard the news. Saying that the couple had been together for a long time, Radcliffe also added that he feels that despite knowing each other forever, he still feels like they are sixteen. 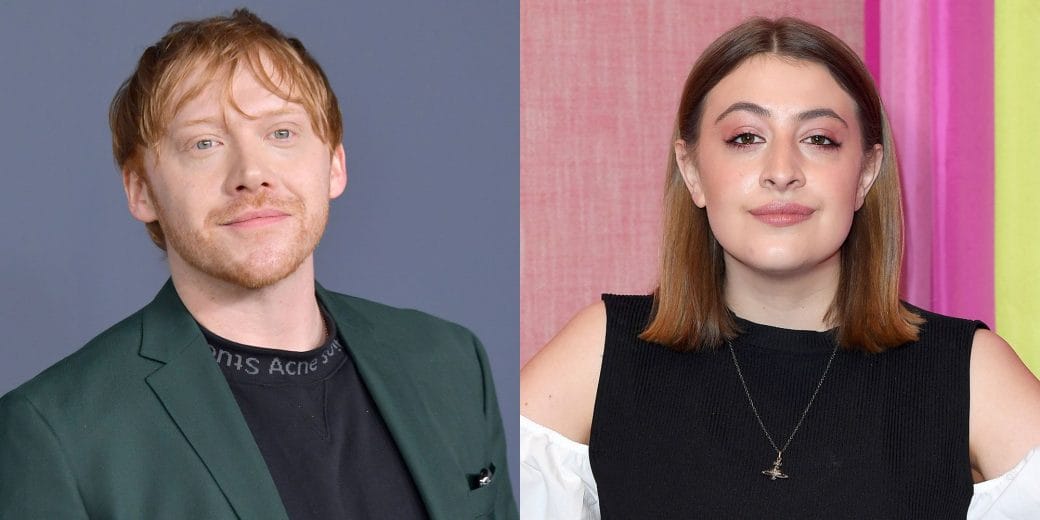 That makes a lot of sense considering how they spent an entire decade making the eight-film blockbuster series.

Also Read: The Witcher 3 All The References And Easter Egg Found By Players

In other Potter-related news; JK Rowling recently started the Harry Potter At Home initiative to entertain kids during this period of lockdown. In fact, Daniel Radcliffe along with a host of other Wizarding World castmembers like Eddie Redmayne, Noma Dumezwini etc. Radcliffe read the first chapter of Harry Potter and the Philosopher’s Stone; and watching him do it made me squeal with delight.

Also, several other members of the Weasley family had quite the reunion yesterday. Bonnie Wright, who played Ginny Weasley in all eight films, reunited with her on-screen brothers James and Oliver Phelps, who played the mischievous twins Fred and George Weasley during a podcast. 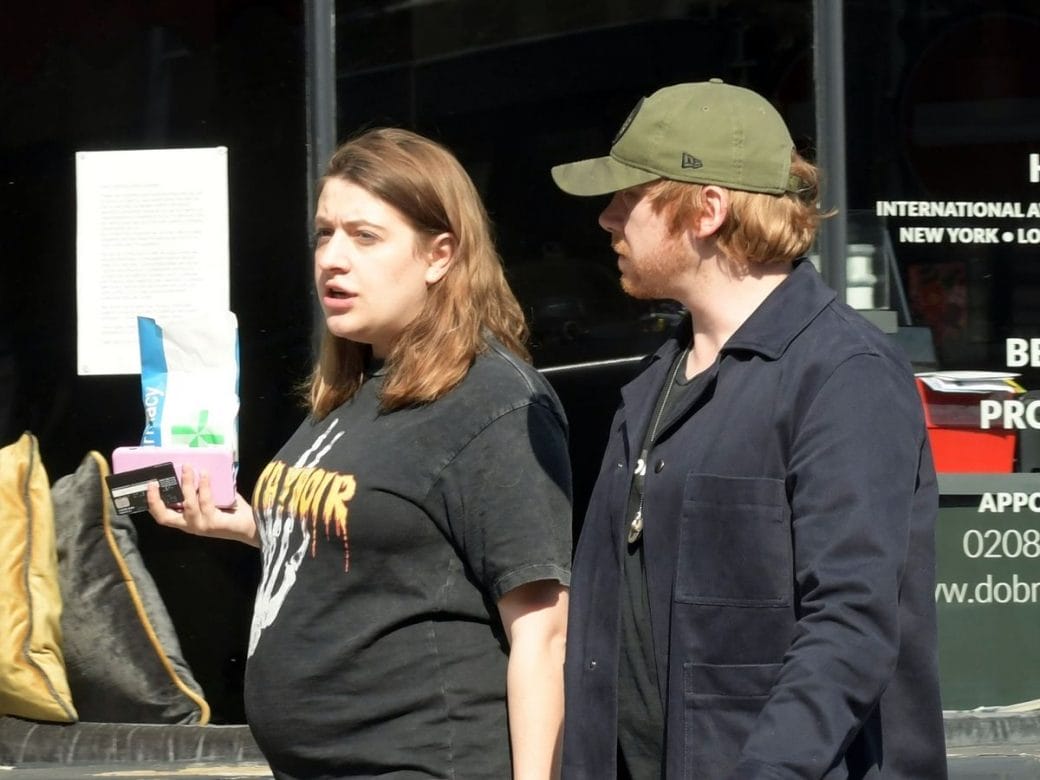 The trio discussed meeting each other for the first time at King’s Cross station, their lives and relationships on and off-screen and even their current projects. It’s remarkable how far the entire Potter cast has come and as a Potterhead, it swells my heart with immense pride to see them blossom into these amazing adults.

Harry Potter At Home: Celebs Read The Book To Entertain Kids During Limmockdown