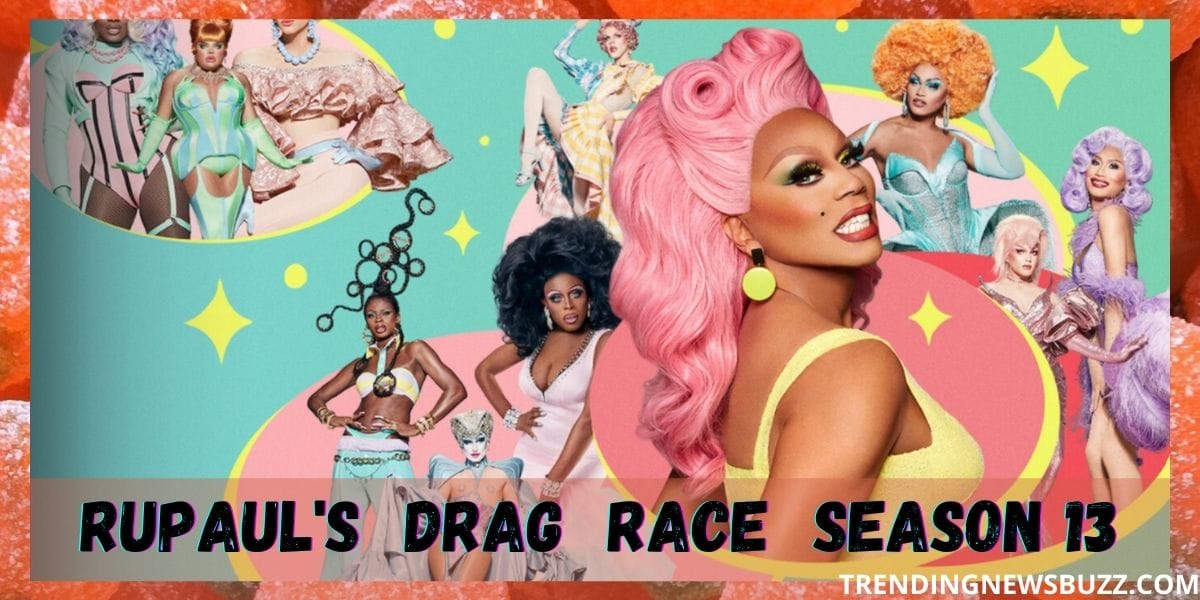 Imagine you are part of a reality show and you do your every bit to win the trophy! It is fun right? But this can be more fun when you watch a similar show, isn’t it? So to give this thrill, there is RuPaul’s Season 13, the sensational Drag Race. 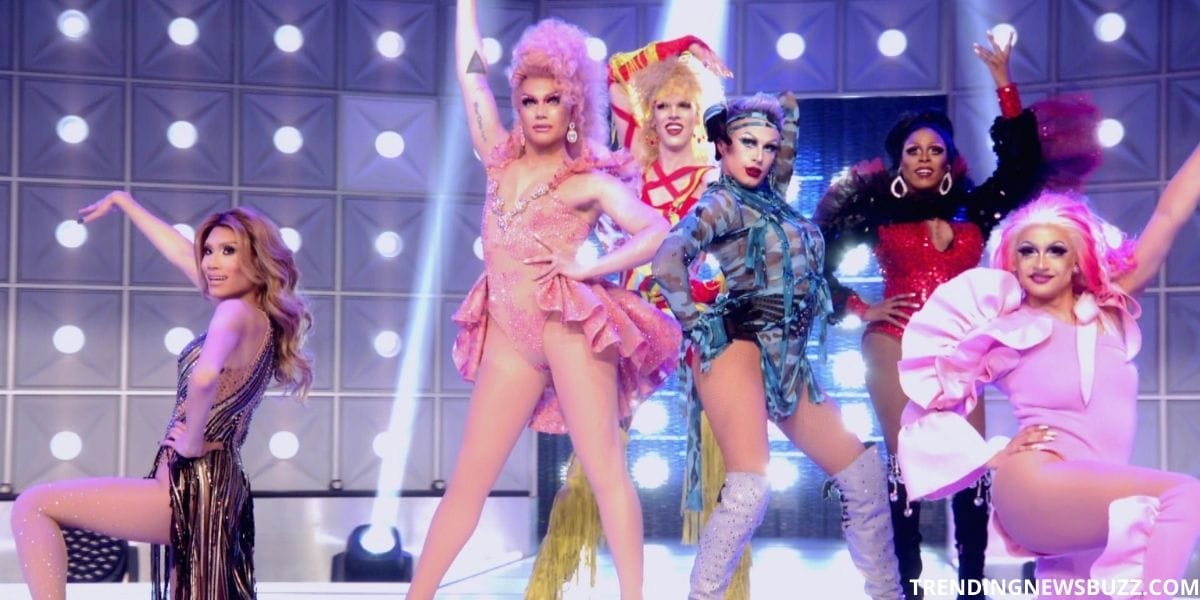 If you love animated series, then also read Minions 2 Is On The Way!

RuPaul’s Drag Race Season 13 was a new year treat for all the fans! It premiered on the 1st of January 2021. The main idea behind the show is to find “America’s Next Drag Superstar” among a total of thirteen contestants. In this article we have covered everything about RuPaul’s Season 13. 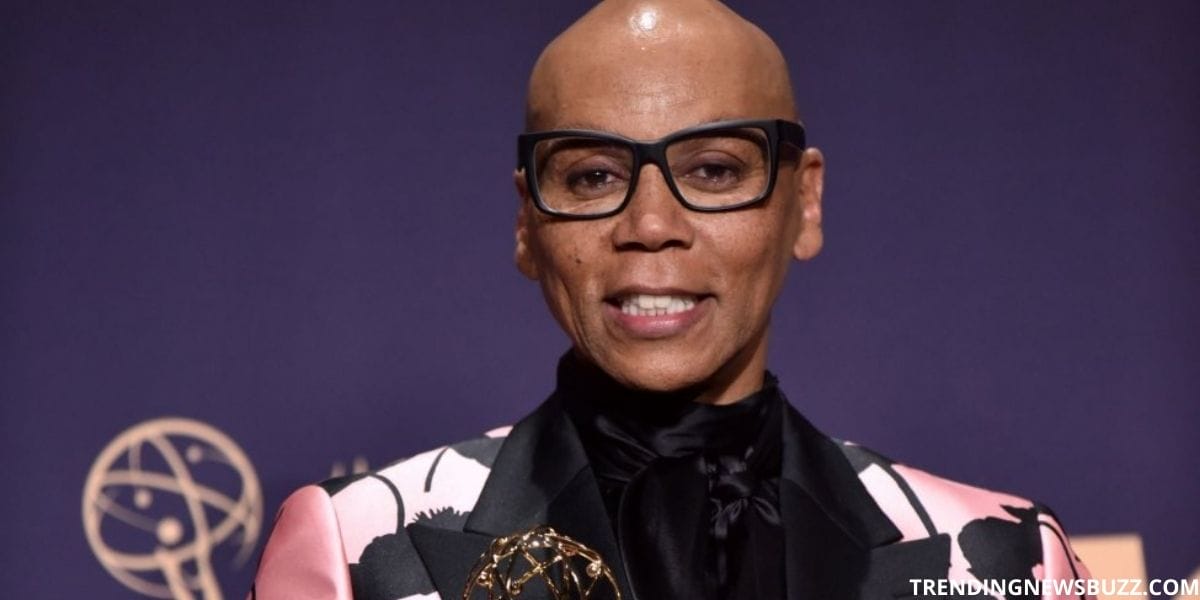 If comedy-drama is your cup of tea, then don’t miss 5 Interesting Facts About Whiskey Cavalier!

Before we move further with the article, here is a short digression for you. Yes, the trailer of RuPaul’s Drag Race Season 13! Watch it below:

If mystery and suspense is your thing, then also read All You Need To Know About Murder Mystery 2!

RuPaul’s Drag Race is a famous reality show where 13 Queens compete to win the crown of the next “Drag Superstar” and an amount of $100,000. This particular show has won six Emmy awards, and is regarded as the most awarded competitive show in the4 history of reality shows. 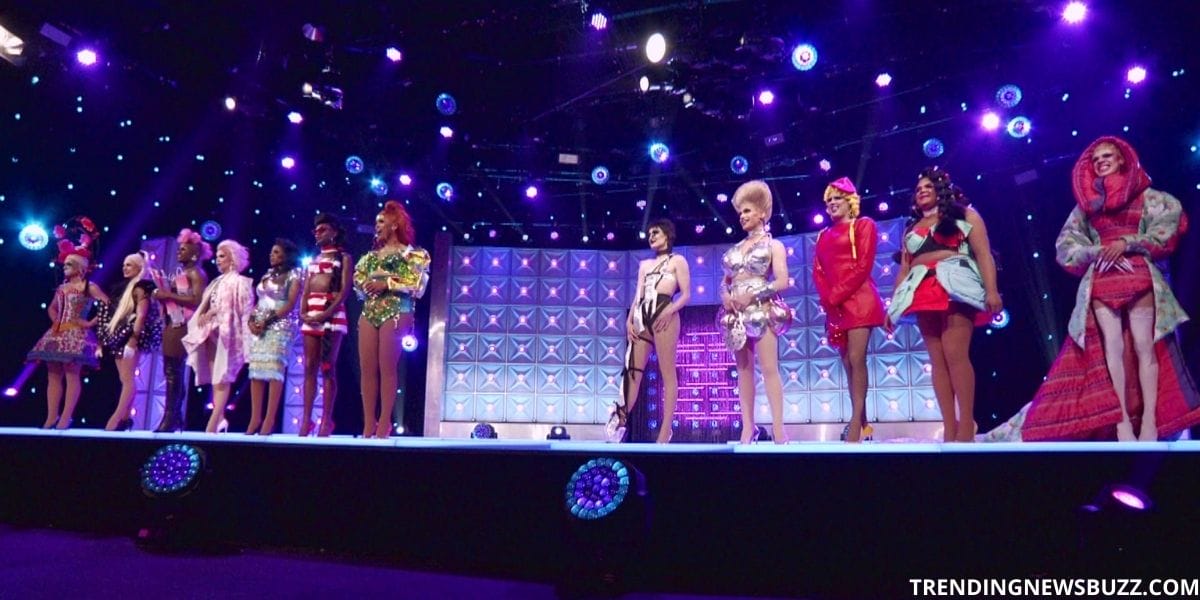 RuPaul’s Season 13 premiered on January 1, 2021,the new year’s at 8pm on VH1. The show concluded on the 23rd of April, 2021. Season 13 has been very highly anticipated though. RuPaul, Michelle Visage, Carson Kressley and Ross Mathews are the judges of the show.

Here is a list of all the contestants of RuPaul’s Season 13 for you: 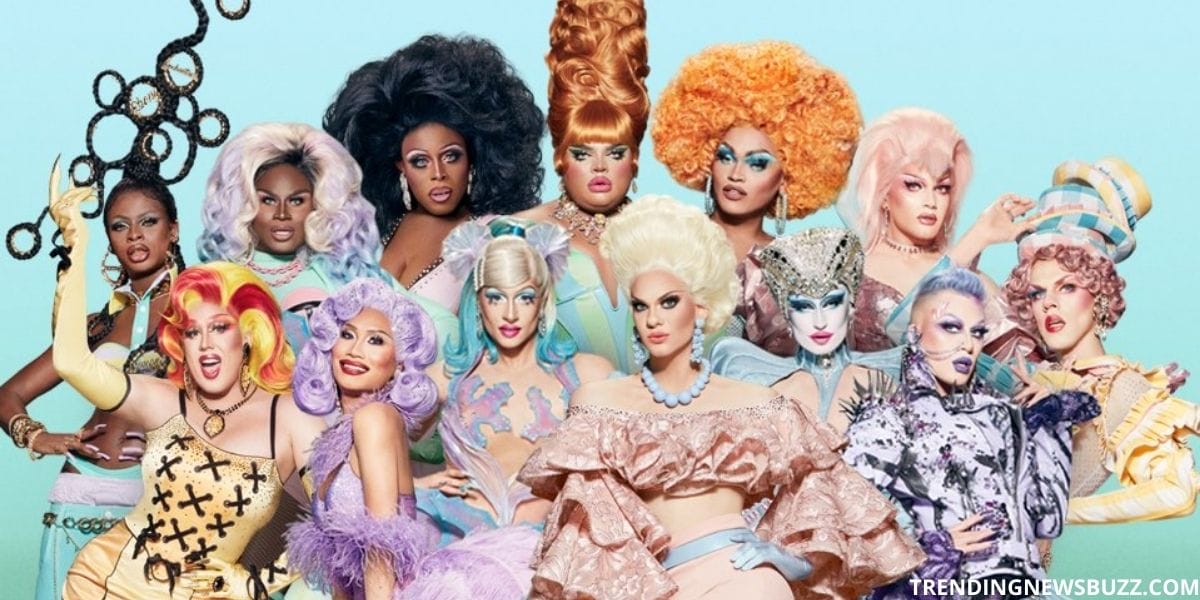 If you love the old-school vibe, then don’t miss Threat Level Midnight Is Definitely Not A Threat!

Results of The Show 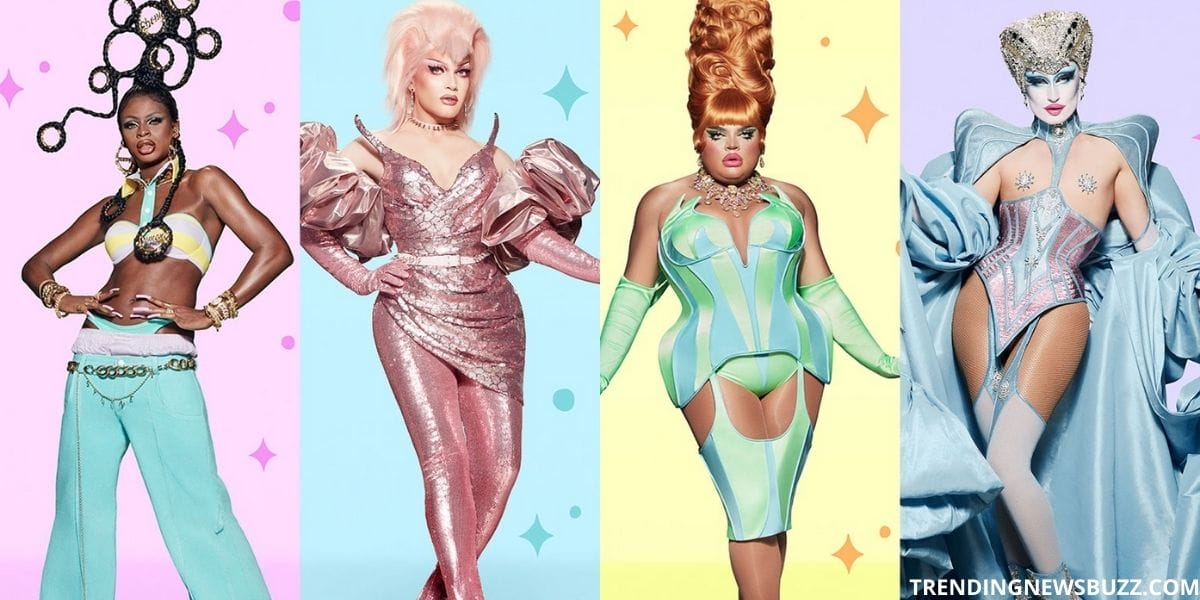 The announcement for RuPaul’s Drag Race Season 13 was officially made on the 20th of August, 2020. This was followed by the revealing of the cast on the 9th of December, 2020 through social media handles. Also, promos were released on the same date. 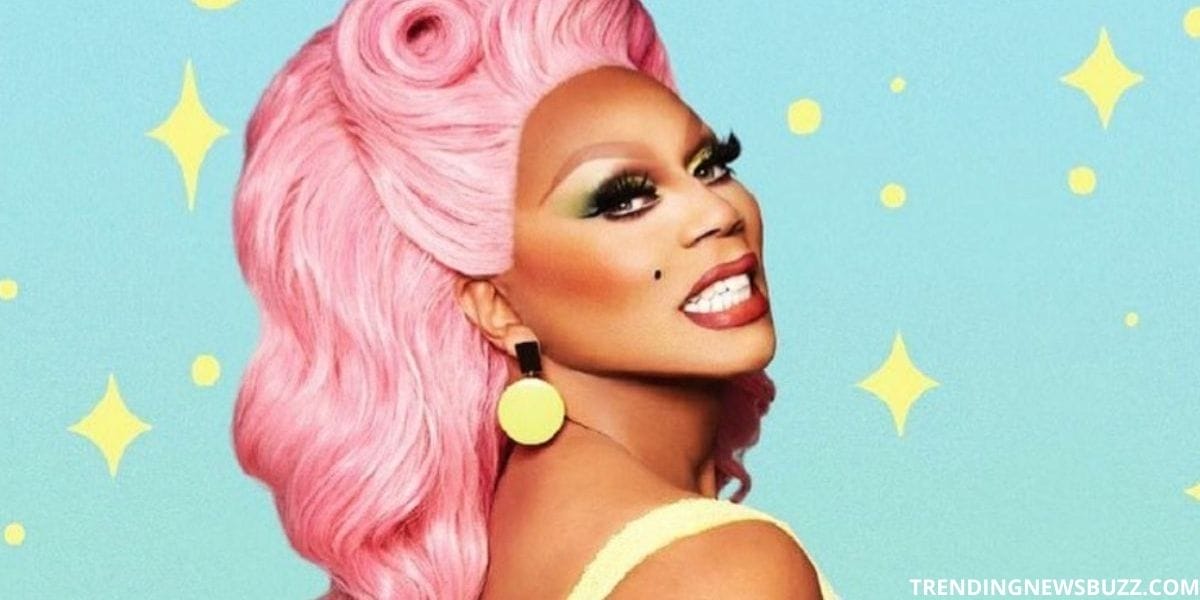 While the filming process commenced on the 20th of July, 2020, other development news were published later. The filming for RuPaul’s Drag Race Season 13 wrapped up on the 31st of August, 2020. The filming continued despite the ongoing pandemic, but with precautionary measures of course.

If you love live-action features, then don’t  miss The Little Mermaid: Live-Action This Time!

Where Can You watch RuPaul’s Drag Race Season 13?

You all can watch RuPaul’s Drag race Season 13 on VH1.com, either on cable or online. Season 13 tops the list of the RuPaul’s Drag Race franchise for being the most successful season till date. 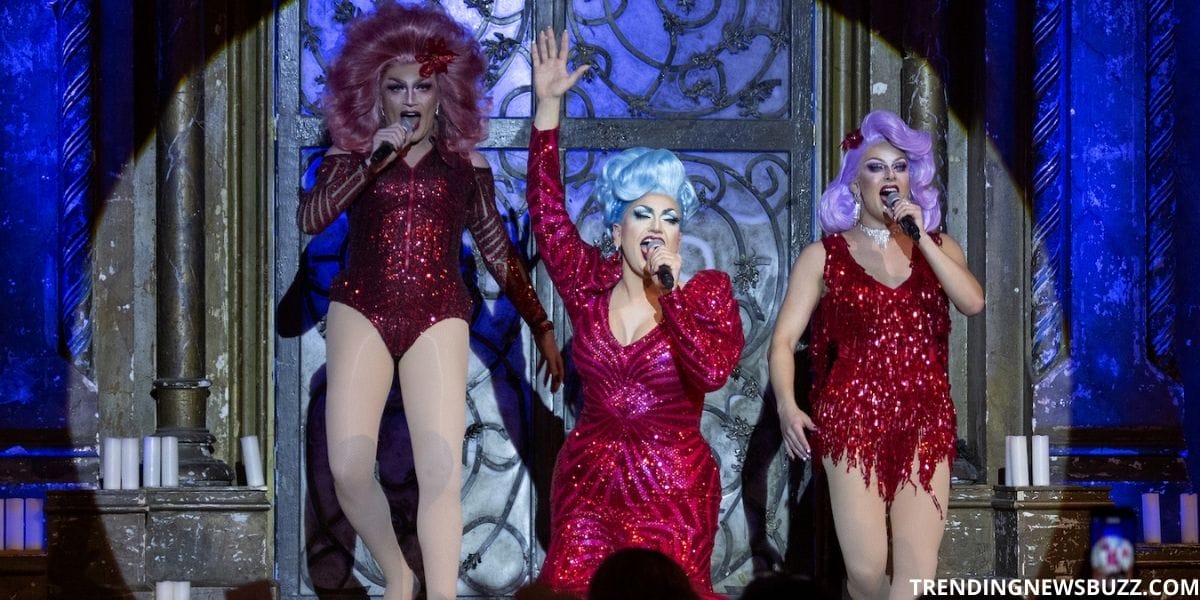 The show, RuPaul’s Season 13 initially premiered on six TV networks with VH1, the Cw, MTV, MTV2, Pop TV and Logo on the list. This has happened for the first time in a span of 12 years that a show is aired across six streaming platforms.

If sci-fi is your thing, then also read Is Pacific Rim 3 Going To Happen?

The craze about RuPaul’s Drag Race Season 13 have always been on the top, and the audience seem to just pour their hearts out. The audience tagged the show to be uplifting and fun to watch. They loved every bit of it because RuPaul’s Season 13 was able to catch the attention of its viewers. 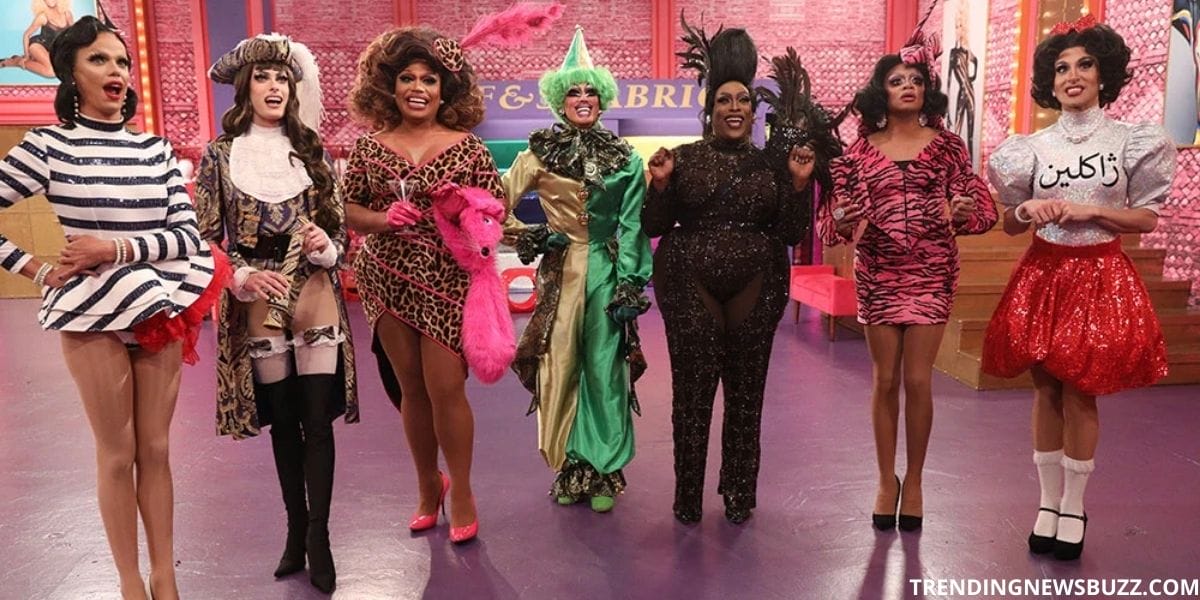 Fans believe that the show is a great platform for the hard working Drag Queens to gain publicity and achieve fame, and at the same time uplifts the LGBTQ+ community. The audience also showered so much love to the show because they highly welcomed the idea of RuPaul’s Drag Race providing a healthy and growing environment for those who could not express themselves. 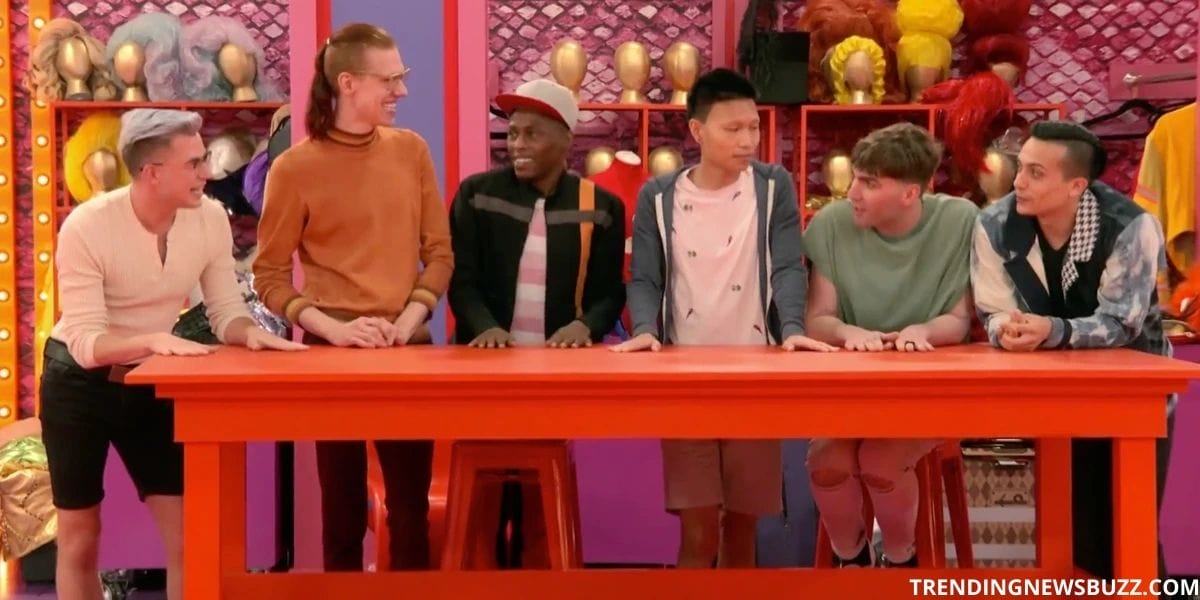 While, a small part of the audience believed that RuPaul’s Drag Race Season 13 has been a bit repeatative with the same singing and acting challenges. Theyb think this particular season is a bit dried up because it lacks some amount of creativity.

If horror comedy excites you, then also read Enter Into The World of Los Espookys Season 2

That was all that we had to offer about RuPaul’s Drag Race Season 13. Despite some negative reviews, the show continues to be most successful one of all the seasons. We hope this was helpful. Tell us what do you think in the comments section below. Till then, happy reading!