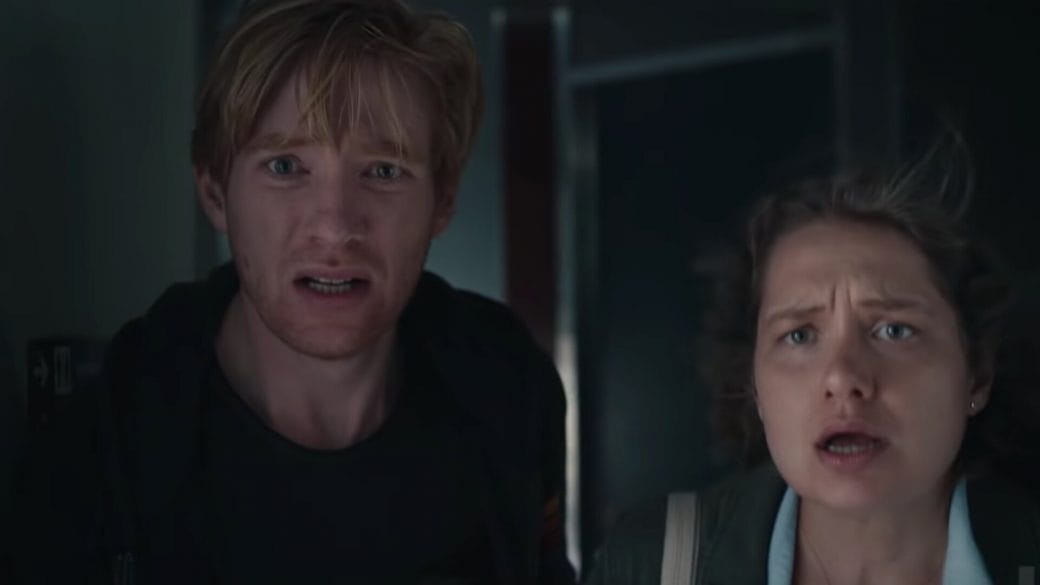 Run : What You Need To Know Before Watching The HBO Series – Review

Storyline Of Run: What To Expect

Vicky Jones is reuniting with Fleabag actress and producer Phoebe Waller-Bridge to create yet another masterpiece hopefully. All Waller-Bridge fans are ready to experience another show from her.

The story is about Ruby and Billy. The duo made a pact 17 years from now, that is when they were at college. They were a couple during college days. After dating throughout college, they drift apart to live their lives separately. But their unusual pact made them reunite after so many years. 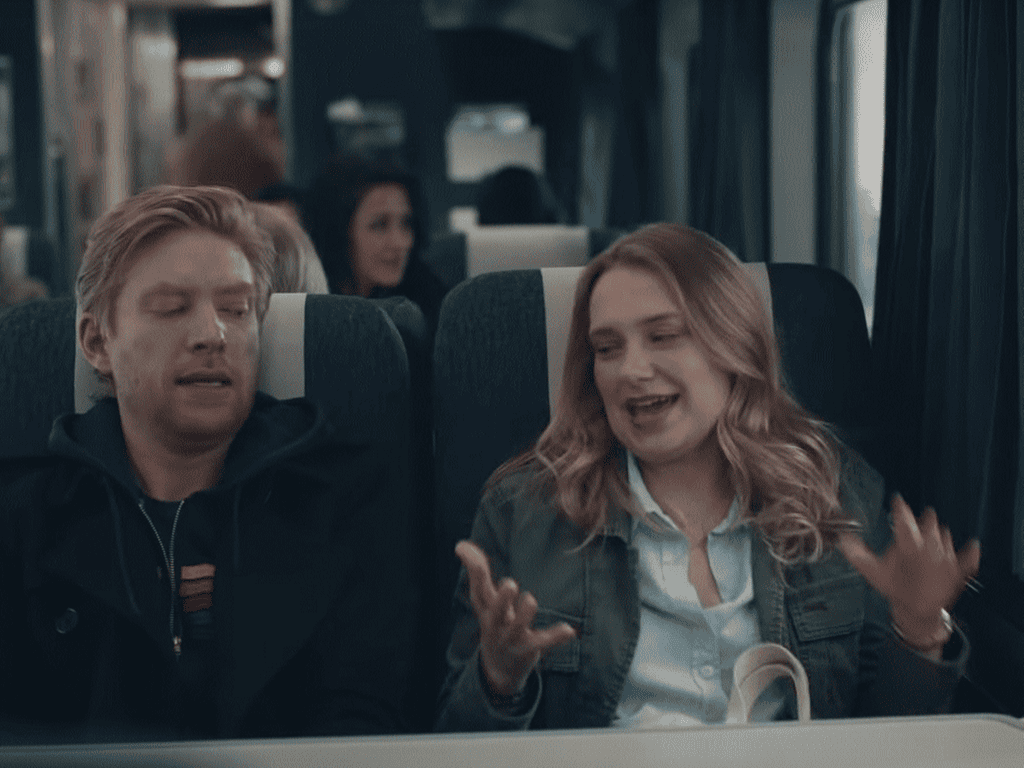 According to the pact anytime one among them texts the word Run, they’d have to drop everything and reach New York City’s Grand Central Station. After which the duo decides to travel across America and escape the realities of life.

The story unveils the beautiful relationship between the duo romantically and as friends. This comedy thriller com romance and action and everything is a must-watch for the year.

Also, the people working on screen and behind the screens are one of the best in the business. So make sure to tune into HBO for Run.

HBO dropped the upcoming series trailer on March 20, 2020. The trailer starts with Ruby receiving a message from Billy that read Run. Then she texts him back the same.

Attack On Titan Season 4: Updates On The Anticipated Next Season, Release, Plot and More

The series will have eight episodes. It will premiere on April 12 in HBO.

Fans of the multi-talented Phoebe Waller-Bridge should be happy. The actress, writer and producer will have a cameo in the show as Laura. She’ll be a recurring character from the duo’s past.

The rest of the cast are Mad Men’s Rich Sommer as Ruby’s husband Laurence and Coroner’s Tamara Podemski as police detective Babe Cloud.

Locke And Key Season 2: Will Lockes’ Find Out About Gabe And Eden, Release Schedule, Plot Details