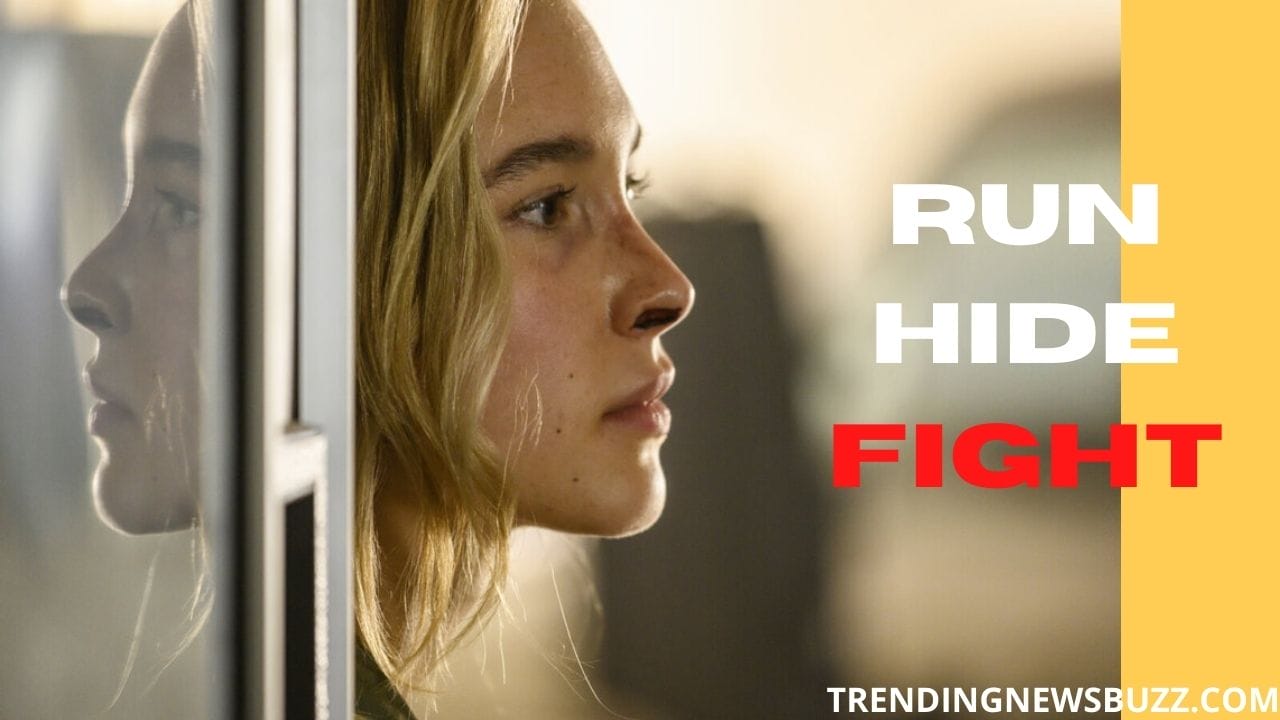 Hey reader! It is time to polish your survival skills and your witty sense because we are going to take you on an adventurous thriller ride of Run Hide Fight. Yes, you read it absolutely right! So, are you ready to board the roller-coaster? 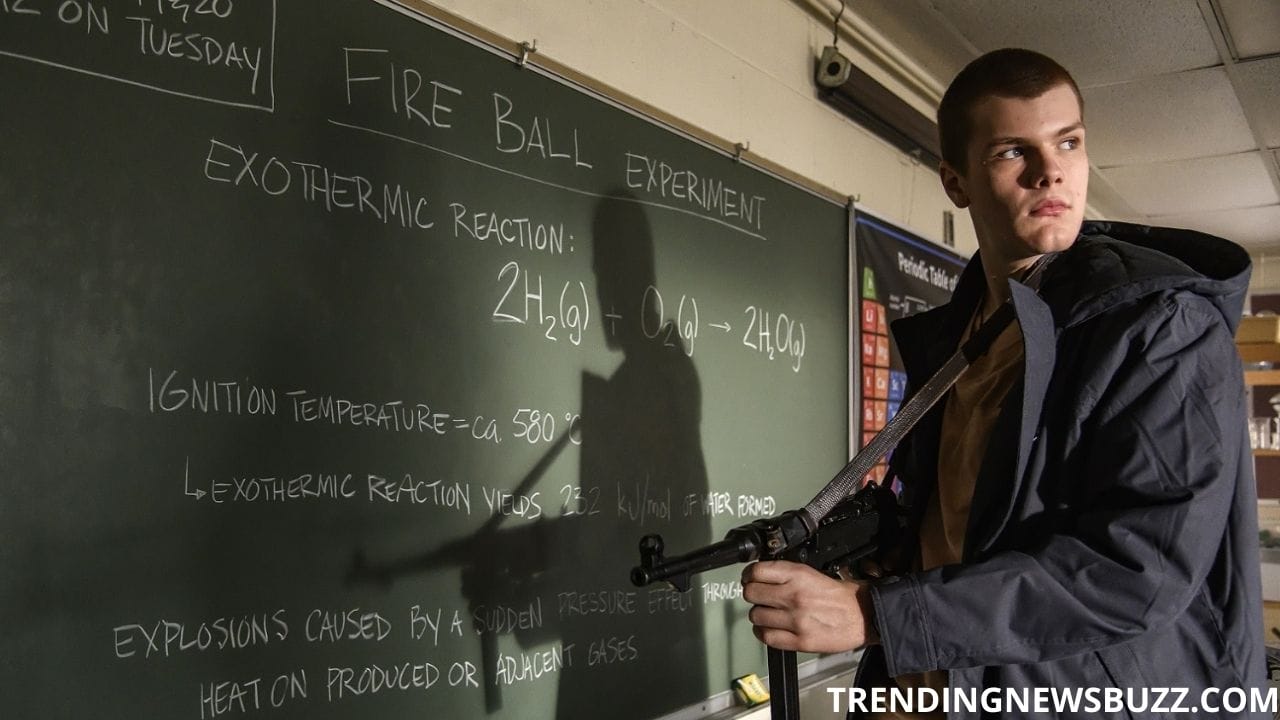 Have you also wondered why the town’s talking about the recent movie, Run Hide Fight ? Don’t worry, because we have got you. In this article we have gathered all the trending news that is making rounds on the internet for Run Hide Fight. Just keep reading till the end and we will not disappoint you.

About The Movie- Run Hide Fight

The film Run Hide Fight made its debut in the year 2020 at the Venice Film Festival and later received a release in the first month of the following year. It was directed and written by Kyle Rankin and features an action thriller performance of Isabel May along with other main characters. 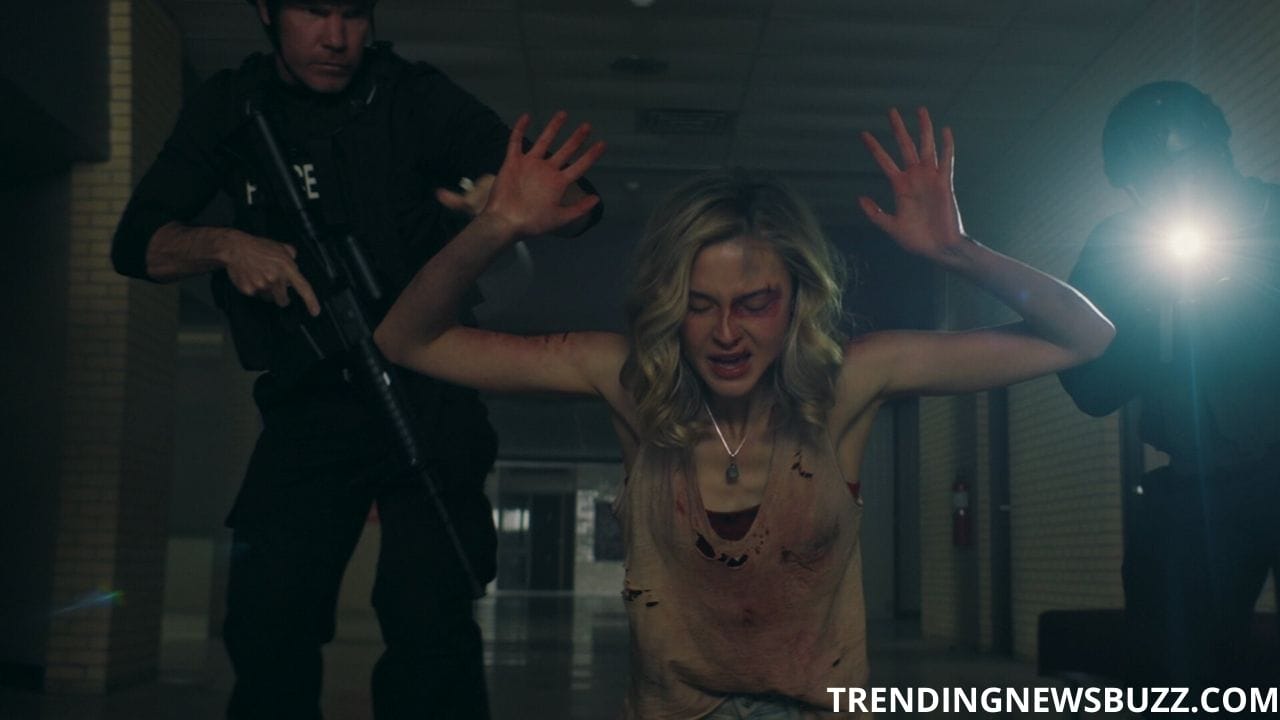 In the month of December, 2019, the cast of the film joined the sets of Run Hide Fight, and with a production budget of $1.5 millions, the filming for the main sequences were concluded in a period of five weeks. 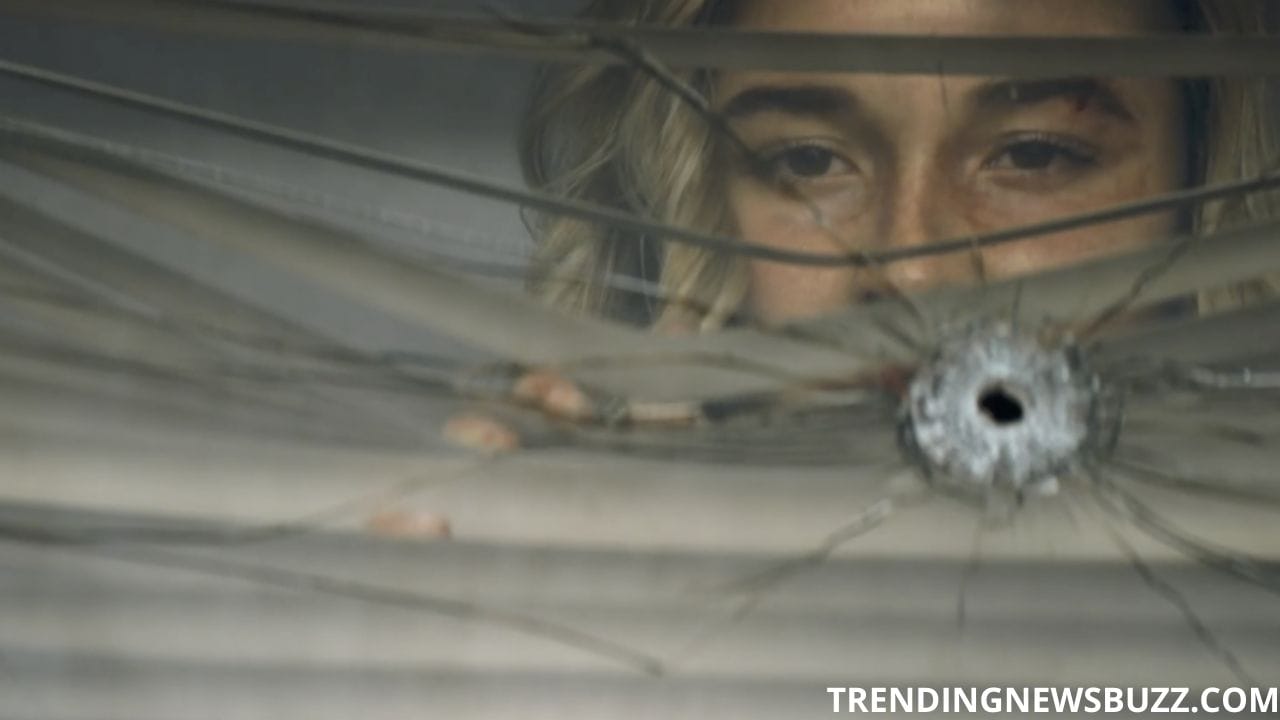 Distributed by: The Daily Wire 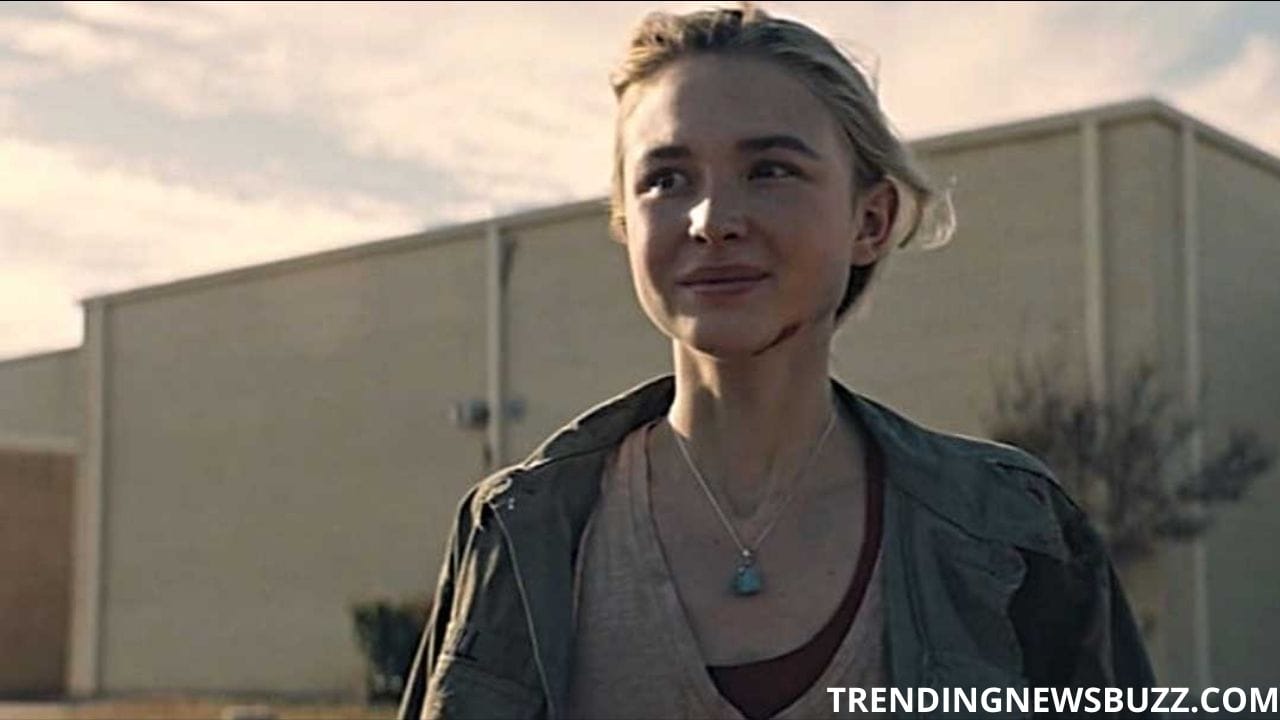 The movie Run Hide Fight was initially premiered at the Venice Film Festival worldwide on the 10th of September, 2020. Later, in the following year on the 14th of January, 2021, it was released on the streaming platform of The Daily Wire.

Before we move further with this article, here is a short digression for you. Let us take a look at the trailer of the movie Run Hide Fight. Click on the play button to watch.

So, what do you think of the trailer? Isn’t it just mind bending with a lot of action sequences?

The Cast of The Movie- Run Hide Fight

The movie stars an amazing cast crew. Here is the cast and characters list for you below: 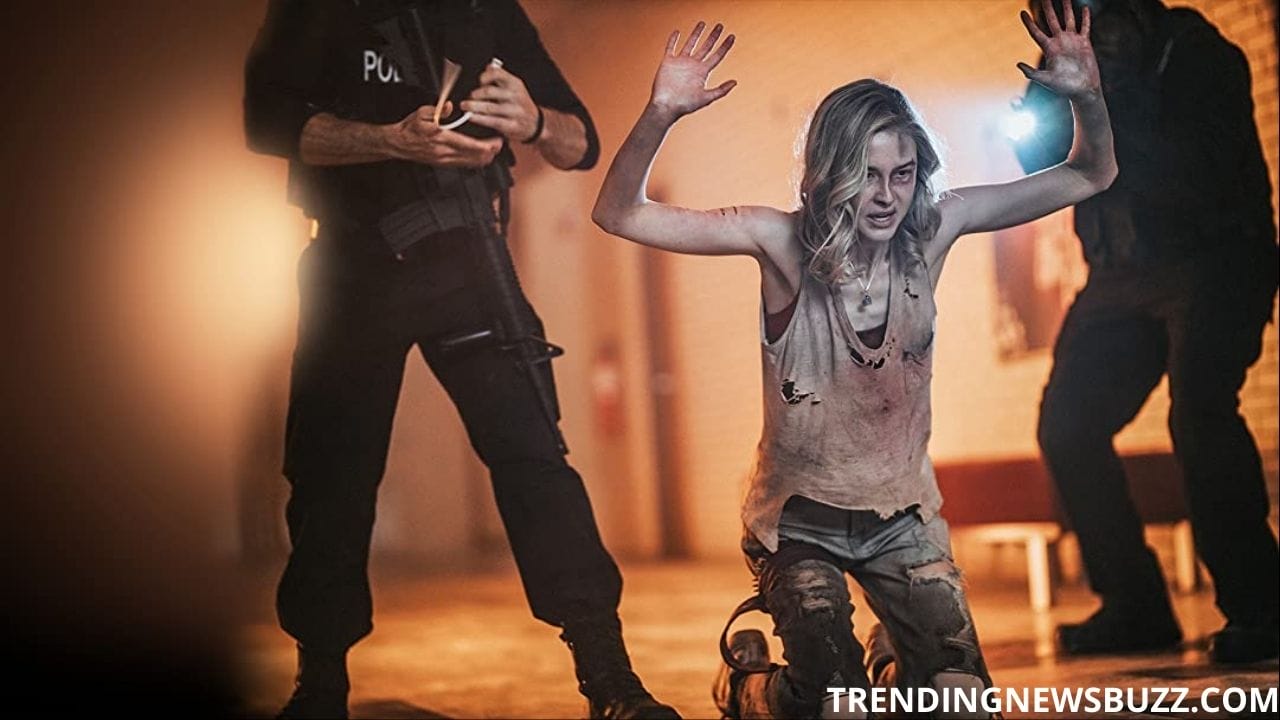 The movie Run Hide Fight features a 17 year-old high school girl named Zoe, who utilizes her surviving skills, wits and compassion to stay alive in order to protect herself and her fellow classmates in an active-shooting situation against a group of live shooters. 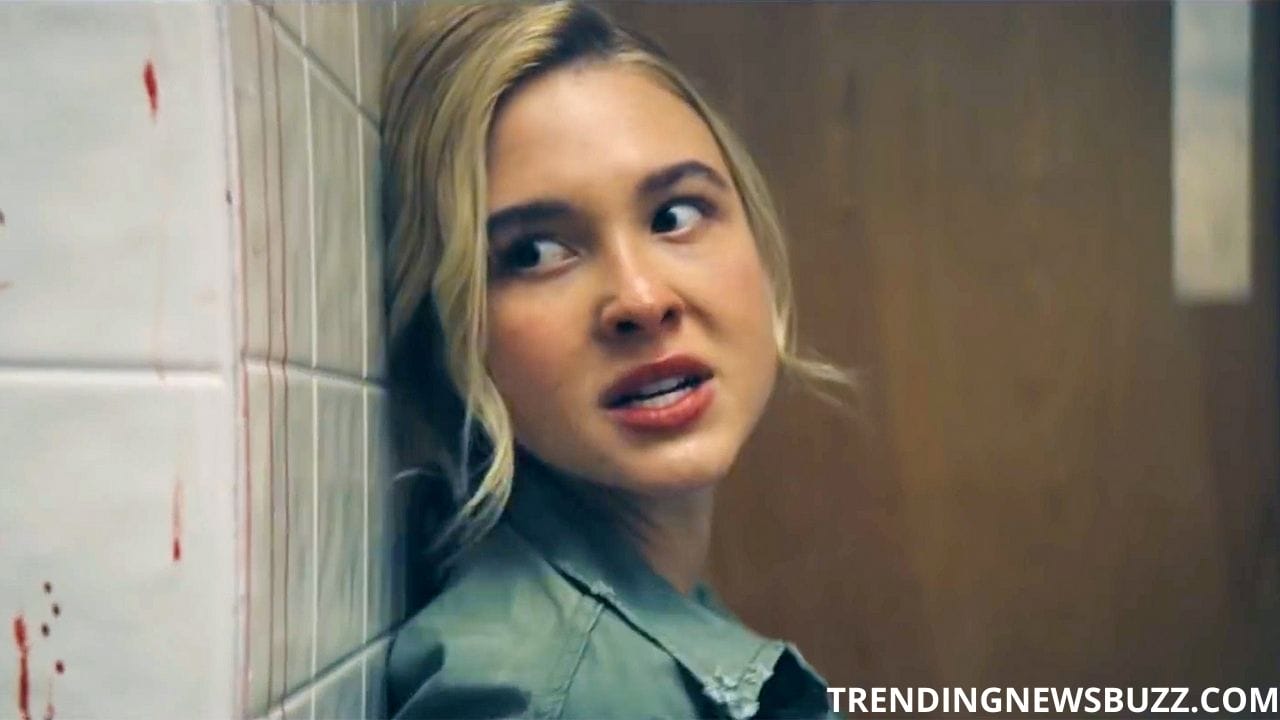 Zoe’s mother dies due to cancer a few months back, and in response to this, she bashes a deer’s head- this is the opening scene of the movie. Zoe’s father, Thomas recognizes the similar look on his daughter’s face as the defeated soldiers’ at war. And after all these, Zoe loses interest in her school, even though she was once a prominent student. Nobody including her very close friend Lewis could raise her spirits. 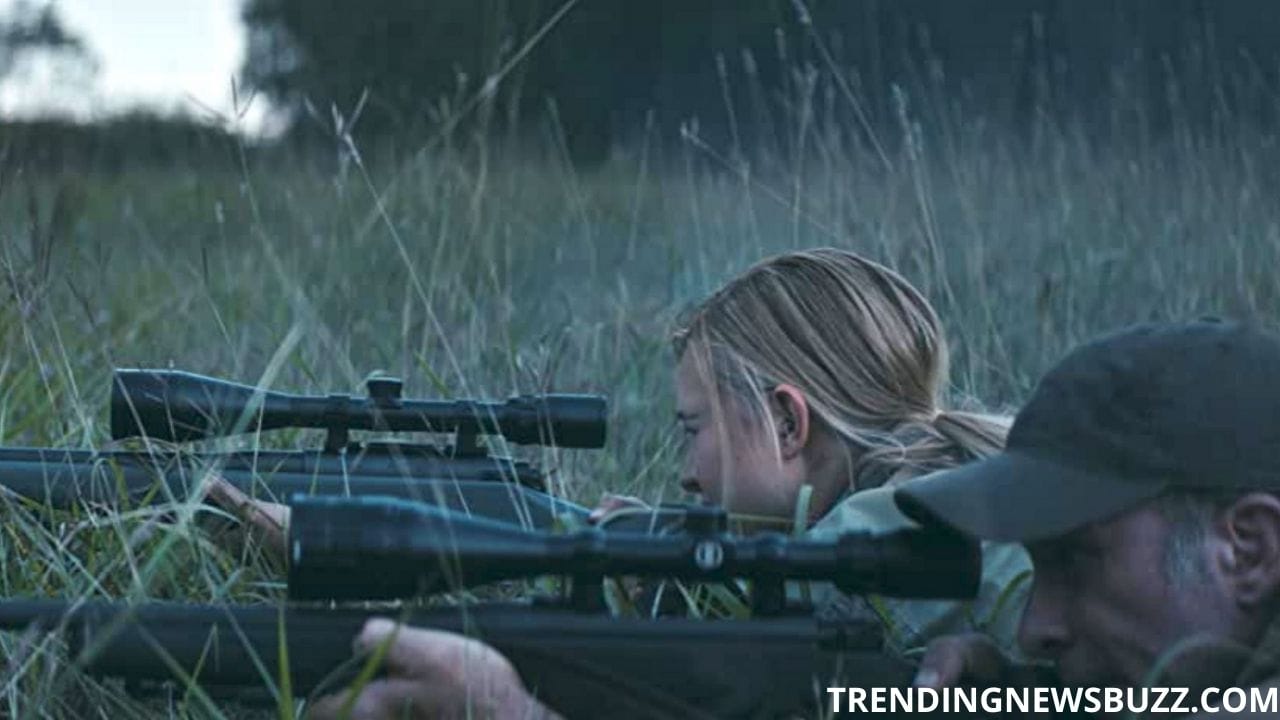 But all of these take a turn, when the school’s cafeteria is hit by a group of live-streaming shooters. And restored by the spirit of her dead mother, Zoe does everything to fight her way out of the school in order to save herself and rescue her fellow mates. 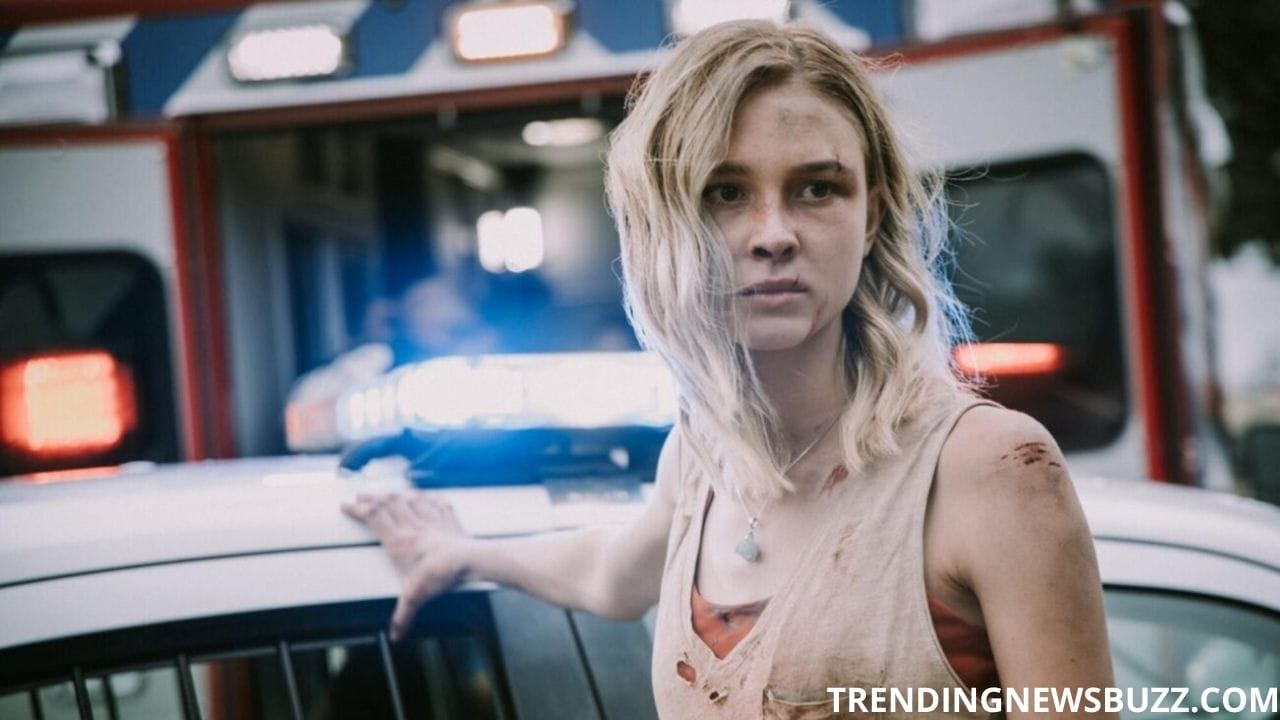 Did you know? The opening shot of the film- the deer bashing scene, underwent a lot of controversies because it featured actual footage of an animal being shot, which was highly discouraged by the American Humane Association.

Read More: All You Need To Know About The Good Fight Season 5!

The movie received mixed reviews from the critics as well as the audience. Let us find out what they have to say. 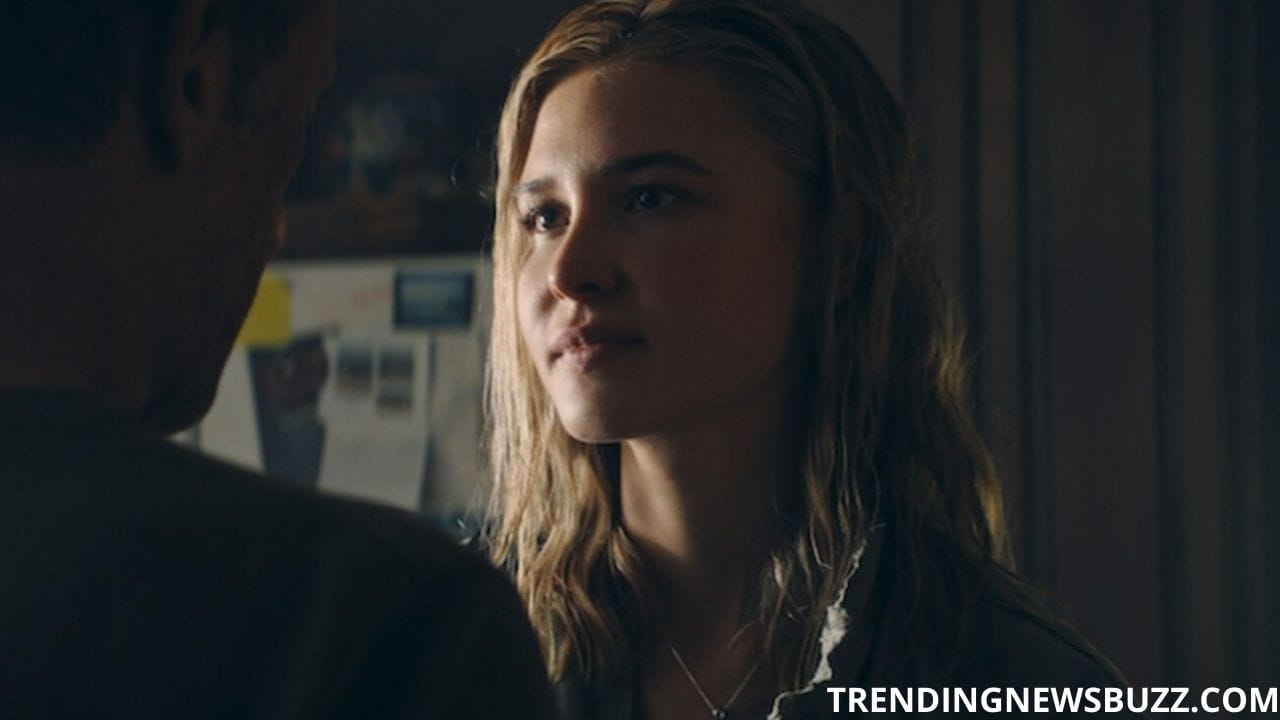 Critics say that the movie is ‘fundamentally tasteless’ even though it has strong performances from the young stars, especially the character Zoe. They also say that it has no ‘psychological depth’ and often feels like a poor-taste experiment. 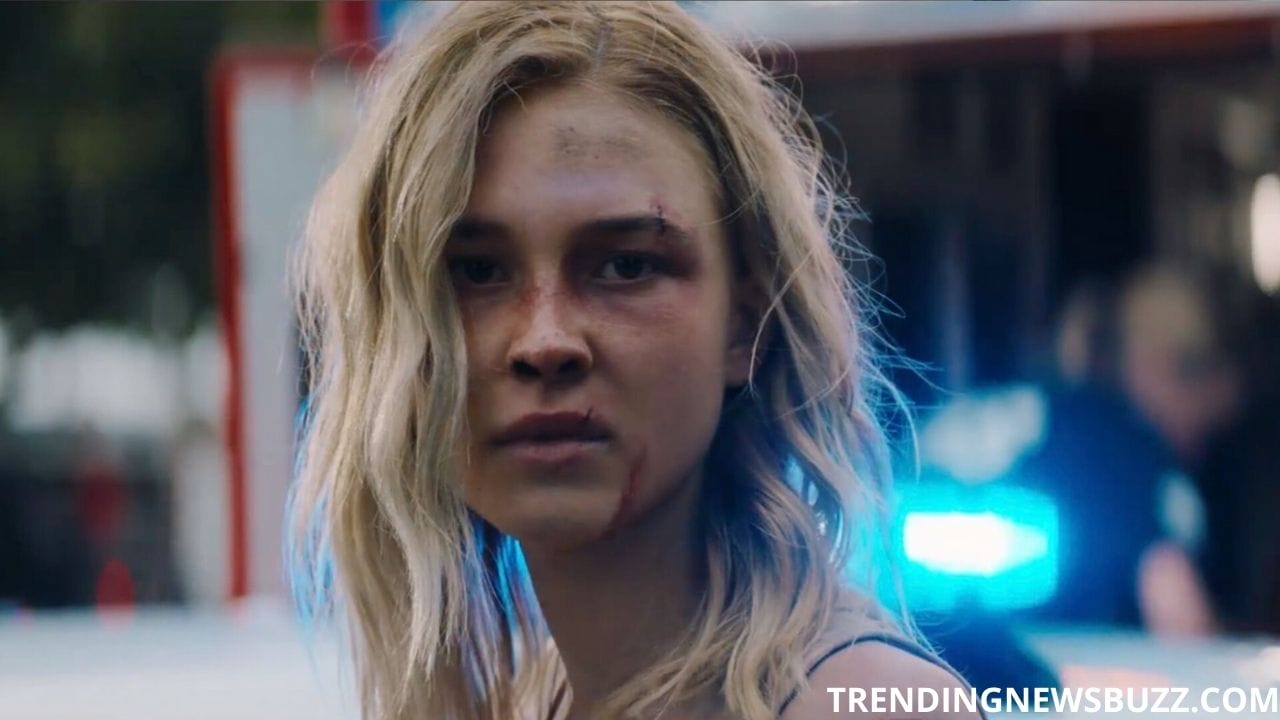 On the other hand, the audience feels that the movie is well made with all the necessary message delivery and conservative entertainment. And at the same time, the audience too could not stop praising the cast’s performance portraying their roles at their best.

That was all that we had to offer for the movie Run Hide Fight. We hope it was helpful. Have you watched the movie yet? If you have not, then you must give it a try, isn’t it? Till then tell us about your views in the comments section below. We would love to hear from you!