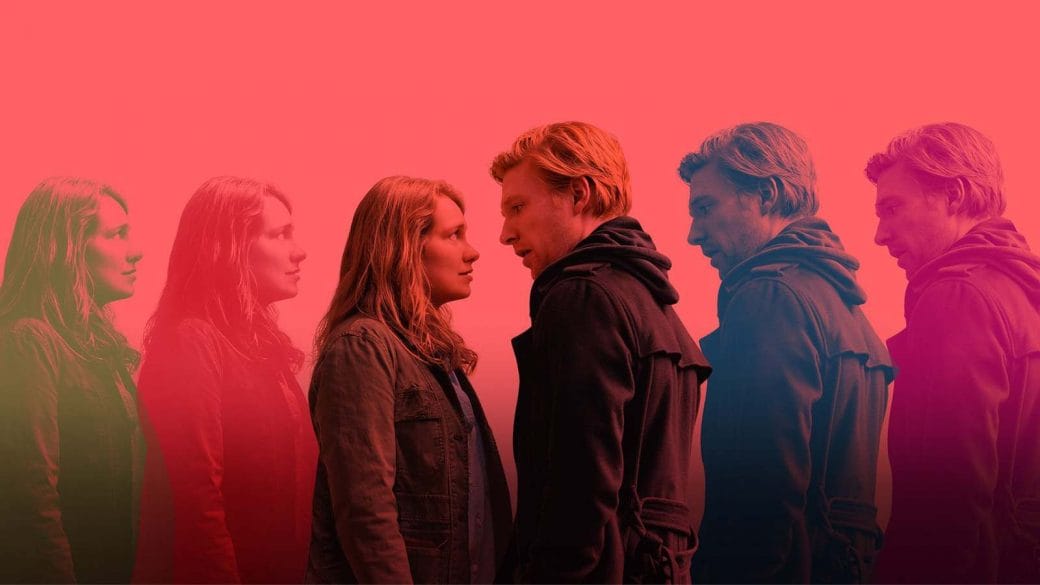 Run is an American black comedy thriller that initially premiered on HBO on April 12, 2020. After all, the series only completed its first season and it is now canceled by HBO. HBO said in the statement that “After exploring potential ways of continuing Ruby and Billy’s journey. Together with showrunner Vicky Jones, we have come to the decision. That we will not be moving forward with the second season of Run,”.

Also, Read  Supernatural Season 16 Will Release? Has The CW Series Been Cancelled? Renewed? 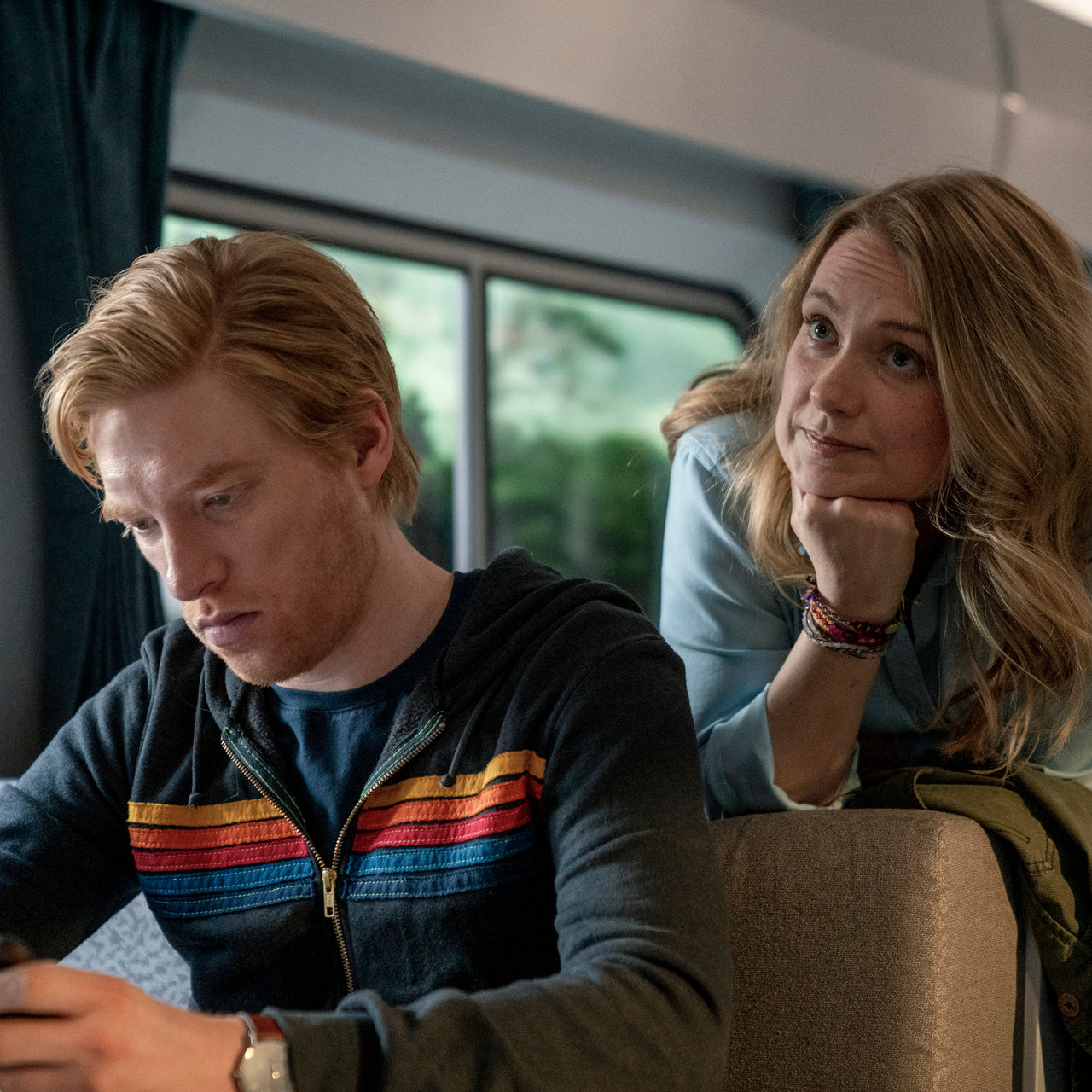 The series was starred by Meritt Wever and Domhnall. A girl walks away from her ordinary life in the suburbs to revisit her past with her college boyfriend. The girl’s name is Ruby Richardson and her boyfriend is  Billy Johnson. Besides, the two made a pact 17 years earlier: If either one of them texted the word “RUN” and the other replied with the same they would drop everything and meet in Grand Central Terminal and travel across America together.

The Main Cast Of The Run