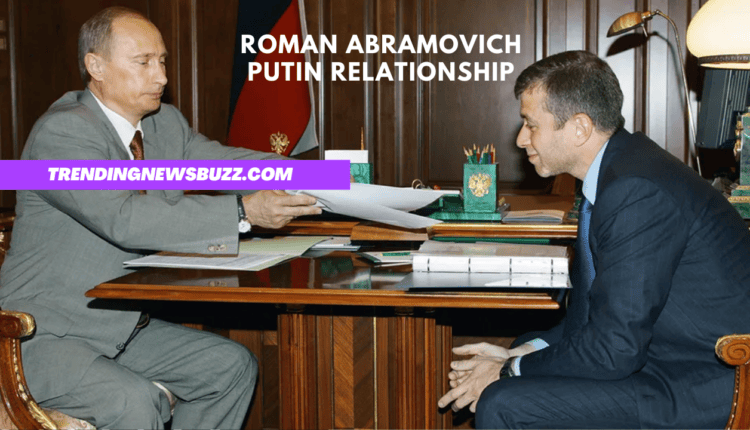 Despite the fact that Chelsea owner Roman Abramovich has known Russian President Vladimir Putin for many decades, their connection has come under scrutiny in the wake of the Ukrainian incursion.

Despite the fact that the invading troops have closed in on Kiev, the country’s capital, they continue to meet stiff opposition from defensive forces, which might put a stop to Putin’s intentions for the country. 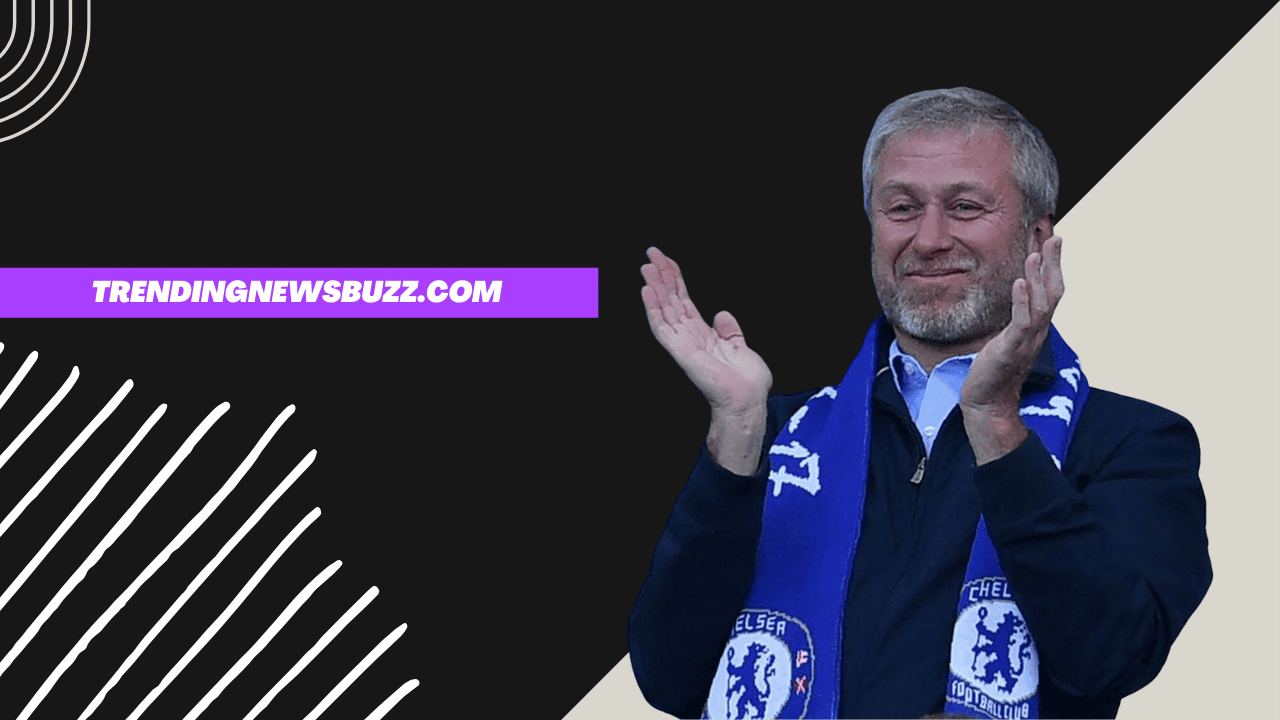 In sports, the conflict in Eastern Europe has had a far-reaching influence, with Sweden and Poland cancelling World Cup qualifying against Russia and Formula One cancelling the 2022 Grand Prix in Sochi as a result of it.

It has also raised notice of Chelsea’s potential ties to Russia, which are linked to the club’s owner, Roman Abramovich, who has been in charge since 2003.

The 55-year-old was once a regular at Stamford Bridge, but he hasn’t been back to the UK since 2018 since he didn’t have a visa.

“I would like to address the speculation in media over the past few days in relation to my ownership of Chelsea FC,” Abramovich wrote in a statement released by Chelsea about the decision to sell the club. “As I have stated before, I have always taken decisions with the Club’s best interest at heart. In the current situation, I have therefore taken the decision to sell the Club, as I believe this is in the best interest of the Club, the fans, the employees, as well as the Club’s sponsors and partners.”

Abramovich further stated in his statement that “all net earnings” from the sale will go toward aiding “victims of the war in Ukraine.”

“This includes providing critical funds towards the urgent and immediate needs of victims, as well as supporting the long-term work of recovery,”.

Many Russian Jewish “oligarchs” with strong links to Putin, including Abramovich, are well-known for their support of Jewish organisations. Western countries have already sanctioned a number of the world’s oligarchs, removing them from the global financial system. There is speculation that Abramovich may be the next victim of punishment.

Chelsea’s charity foundation would take over the “stewardship and care” of the club, Abramovich announced in an intriguing statement on Saturday evening.

Amid the wide-ranging sanctions placed on Russia for Vladimir Putin’s aggressiveness, there were calls for him to be prohibited from owning Chelsea and for his assets to be taken.

Following the collapse of the Soviet Union, Abramovich began to exert influence on a political level by amassing a large fortune by acquiring state assets at a discount as part of the loans-for-shares plan.

At a later point in his career, he was appointed governor of the Chukotka region in Russia’s far north-east. 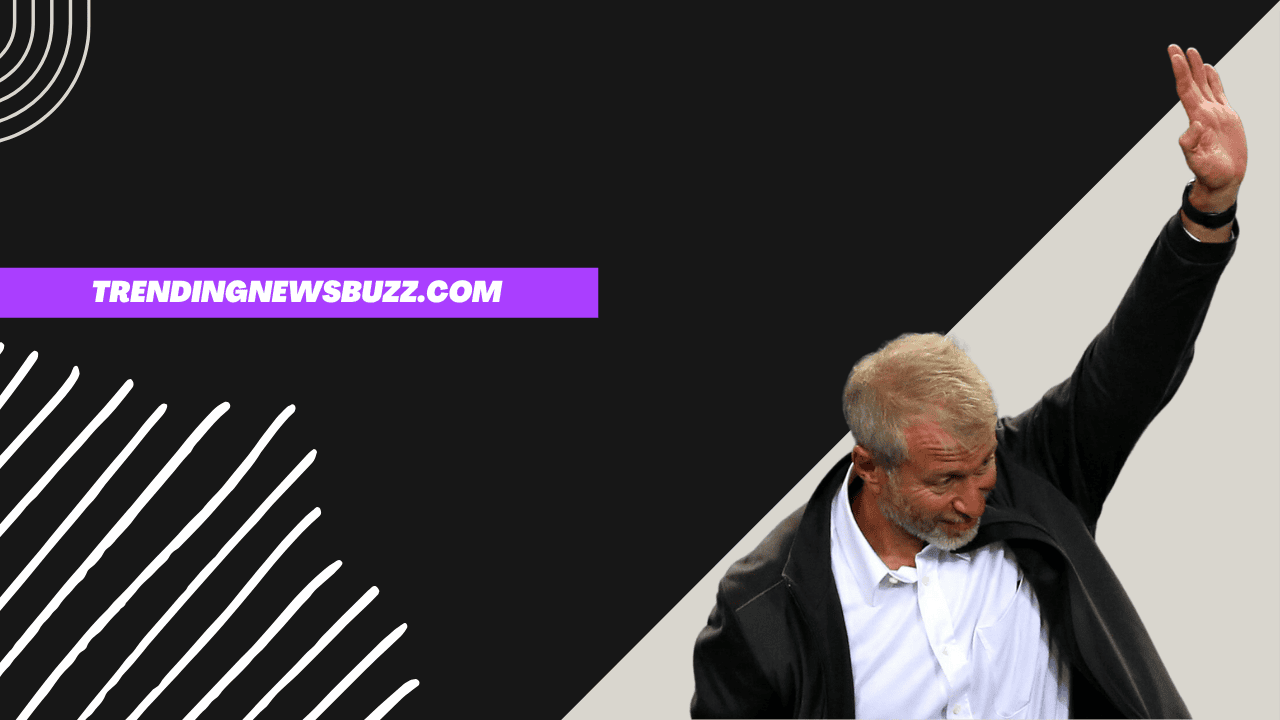 To prove that Abramovich had been to Putin’s birthday party in 1999, a year before the Russian president was elected, the late oligarch Boris Berezovsky produced evidence in support of his allegation to the UK’s High Court in 2012.

In a civil court action in London, Abramovich would go on to beat Berezovsky.

The head of Israel’s Holocaust memorial, Yad Vashem, wrote to the US ambassador to Israel, Tom Nides, in early February, asking him to spare Abramovich any punishment. The next day Yad Vashem reported a “eight-figure contribution” from Abramovich’s foundation.

According to reports, Roman Abramovich has given out hundreds of millions of dollars to Jewish organisations all around the world, including in Israel. The oil tycoon, an Israeli national, is reported to be worth $14 billion.

For More shows stay connected with us on our website trendingnewsbuzz.com.

Is Jacob Elordi Gay? Know Everything About It!