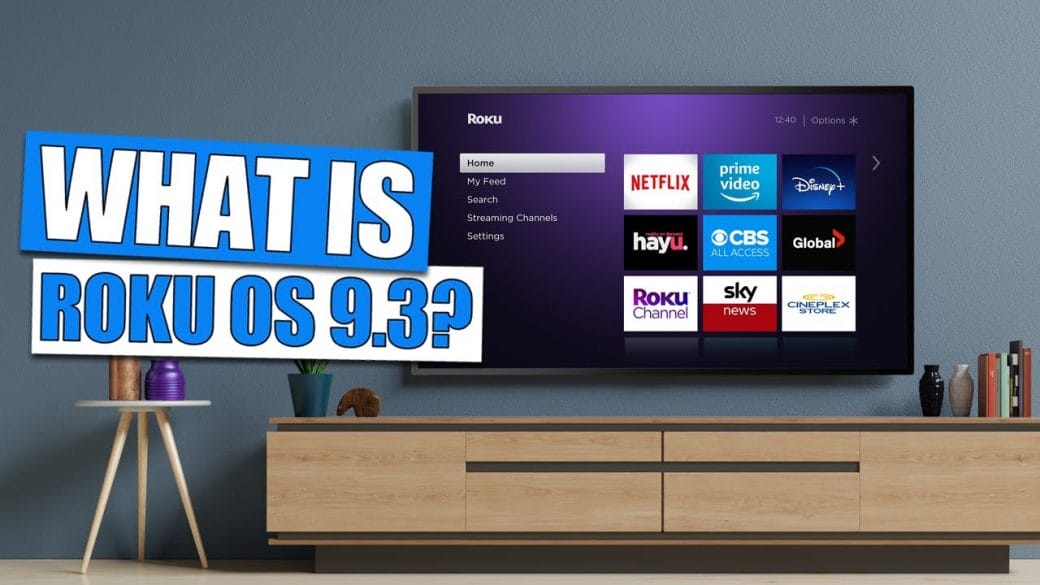 There is going to be the software update of the season for Roku. In this new update, it will expand the voice command system to include Spanish.

This feature will be available for the streaming devices as well as Roku TVs. So, you can now search for something, or use Roku in Spanish.

Launch your favorite streaming apps, or even control the playback od media. Isn’t it just great? Now, it has also enhanced its voice command to understand a more natural tone of voice.

Its results are getting more visual. So, the update to Roku OS 9.3 is what you’ve always wanted. And during this time, its a blessing. So, stay tuned to know more about it. 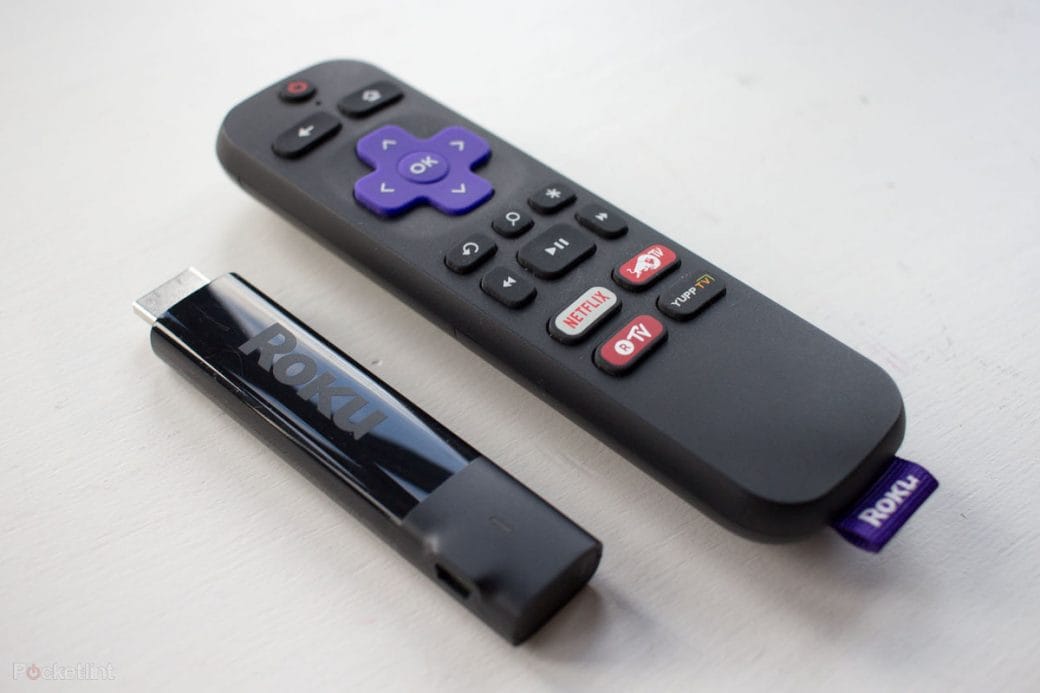 With 36.9 million users, Roku is a great streaming platform. It has been used extensively throughout the world. Now, its update for Roku OS 9.3 will first hit the streaming devices.

Then, it will move forward to the Roku TV sets. This update will hit the screens next month. Now, it will be able to understand more natural speech.

This update will be based on Canada, The UK, and Ireland. You can now easily find something to entertain you. Roku Voice is improvised to cater to your needs.

You can also search using a bunch of popular movie quotes. How cool is that?

This feature means bliss to you. Now, you don’t have to wait. After your search is completed, your content will automatically be playback.

The time spent on first showing the search results will be omitted.

You don’t have to manually select a search result. This applies to Acorn, HBO Now, Showtime and others. However, no talk of Prime Video, Disny+, or Netflix has been made. 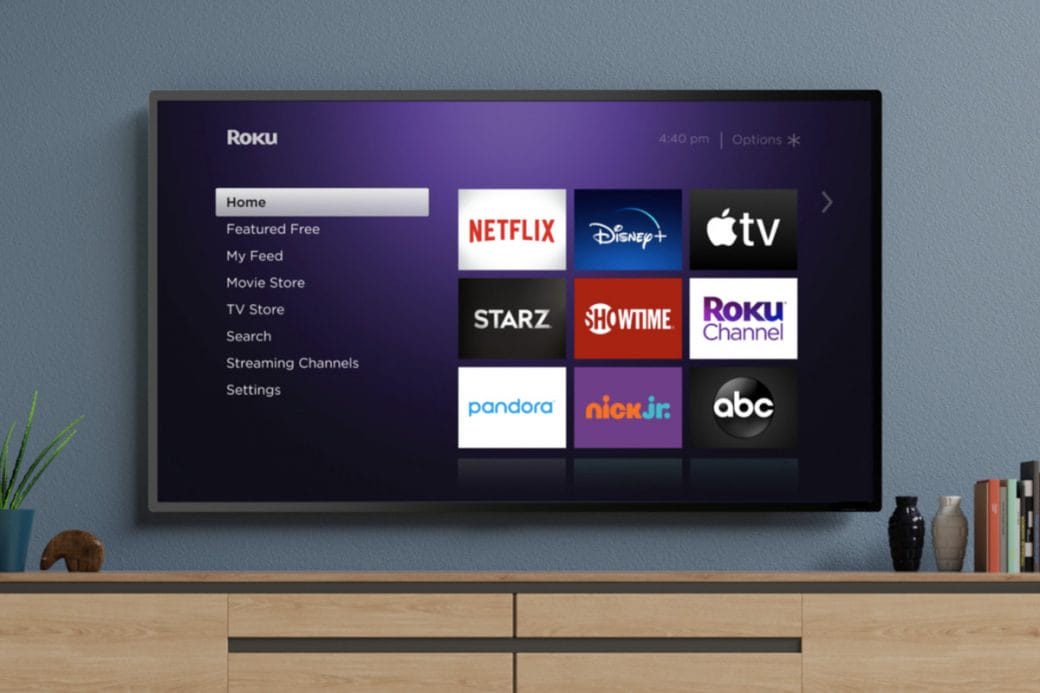 So, we can expect more on it later. This feature also means uninterrupted playback.

Windows 10: Everything You Need To Know About The New April 2020 Update(Opens in a new browser tab)
Samsung: S20, S20+, S20 Ultra To Get Major Updates – Improved Auto-focus

More About The Roku OS 9.3 Updates

With all its updates, Roku is all set to get faster.

Also, it will respond better to the users’ commands. You will notice a significant change in its launch times, general response and navigation. Also, there will be a reduction in the device boot time.

Now, this is one of the best things that can happen.

This update will come out totally in a series of months. So, it will phase around in a span od the months that follow.