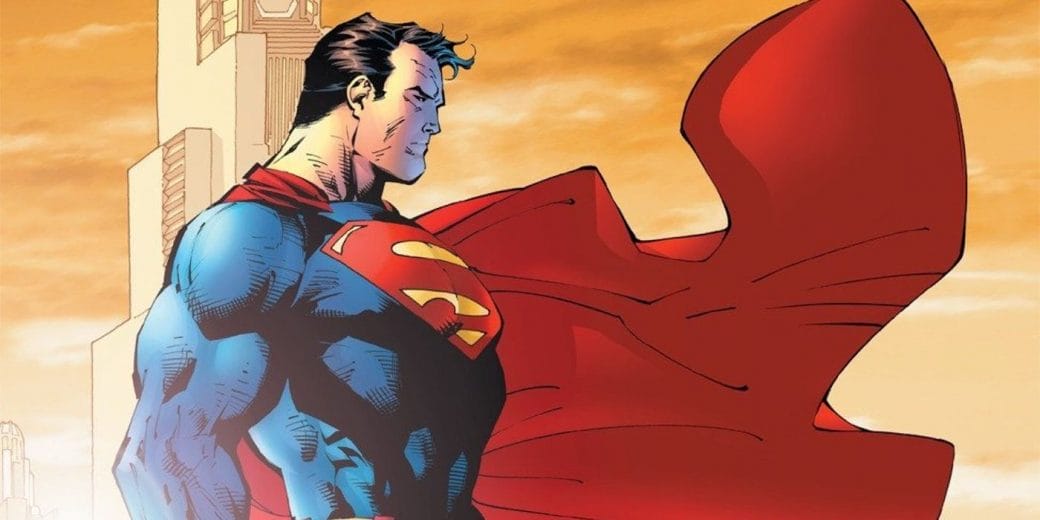 The superhero genre in gaming has seen some real treasures and yet, I can’t help but feel that we could use some more variety in titles. The Arkham series is especially beloved. Rocksteady take on Batman was true to his comic mythos whilst also simultaneously bringing a mature tone to the character.

Even the prequel Batman: Arkham Origins, made by WB Montreal has witnessed a surge in its reputation among gamers. More recently, Insomniac’s Spider-Man, released as a PlayStation 4 exclusive, won hearts of gamers worldwide.

But there’s always been a certain superhero that I would love to see as part of a AAA title; developed by an experienced studio. The superhero in question is, of course, Superman. The thought of zooming through an open-world Metropolis with the strength of Man Of Steel is certainly an exciting prospect. So it’s a darn shame that Rocksteady’s pitch for a Superman game in the vein of an Arkham title was rejected by Warner Bros. 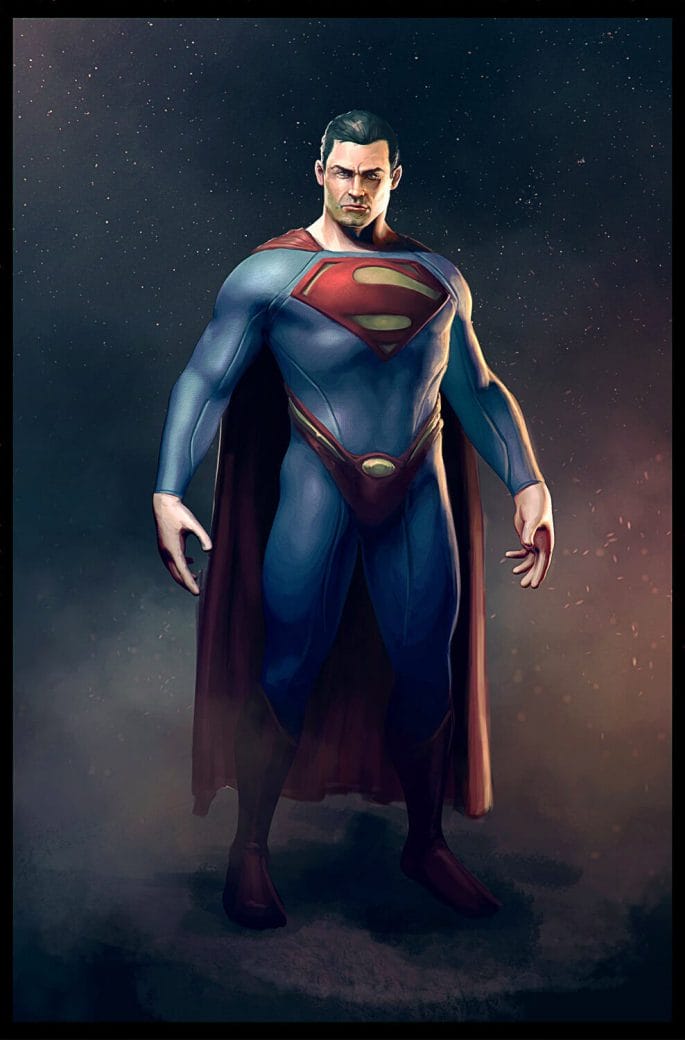 Also Read: How To Fix The Martha Scene In BvS

What Is Warner Bros. Playing At?

The idea is rather baffling if I am honest. Superman is one of the world’s most beloved superheroes. Why in the world would anyone think a well-done game from Rocksteady wouldn’t make millions?

But then again, it’s not like Warner Bros. has ever really headed the voice of reason in the room. The DCEU’s mess and their inability to understand just what went wrong with the shared universe is one of their many missteps with the DC properties.

As it stands, Spider-Man is currently gearing up for a sequel for the PlayStation 5. There are also rumours that a Court of Owls game is in development. What’s odd to me is that Warner Bros has also put in a Harry Potter game in development and yet nothing on Superman. From not giving Man of Steel a sequel to hilariously botching Justice League, the studio doesn’t seem to realize how badly they’ve crippled Superman. 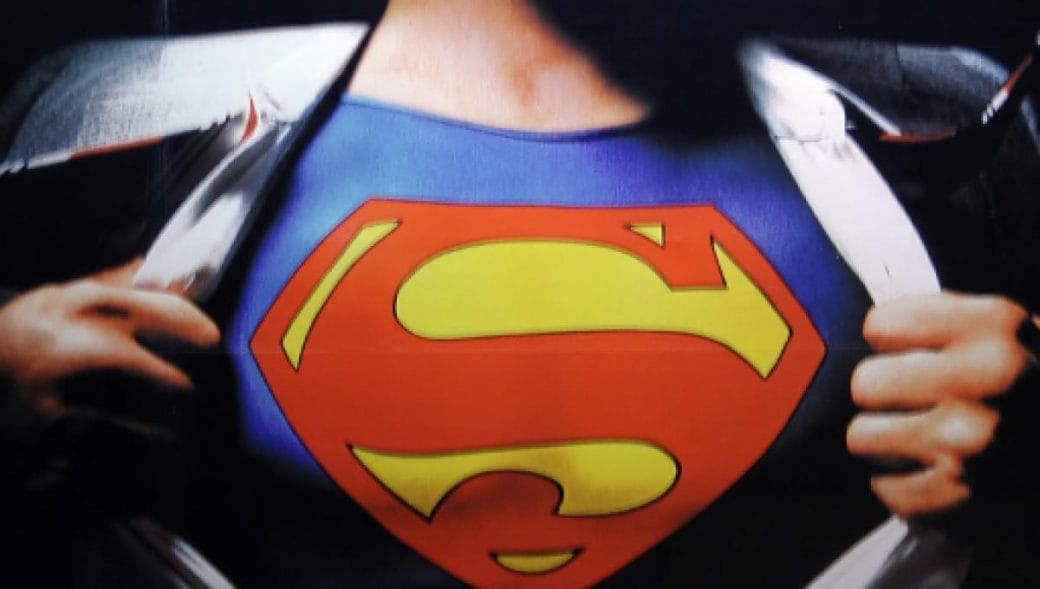