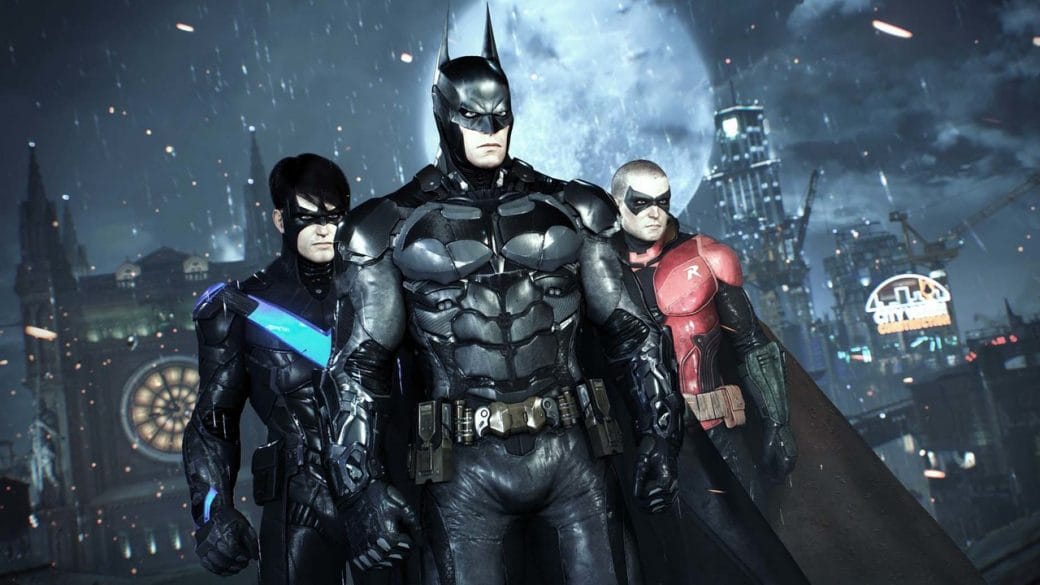 What Is The Chaos About

We know how many Batman games there are in the market. Why not a Superman one, this time?

There’s a high chance we are getting yet another Batman game but no sooner did developer Rocksteady plan to do a Superman one than he was turned down.

Warner Bros. have teased us with a Batman homecoming way too much for it to actually hit screens. And now we are going crazy. Not even in a nice way, that is.

The Rumor Behind An Eventual Superman Game

There were firsthand talks about how there’s going to be a fresh new Superman game from the same Arkham series developer Rocksteady.

That’s what I said. There had been only ‘talks’. Plain rumours. Nothing worthwhile. *deep sigh*

Rocksteady has, for some time now, vanished from the public eye and reports have been such that it is working on some brand new project which would include the likes of every DC character there is.

Right after Arkham Knight had released, fans were quick to notice how every setting whatsoever pointed towards Rocksteady’s eventual picking up of Superman showdown and a pause to the Batman sequence.

Fans know how Rocksteady keeps us updated about their upcoming game in their fresh releases, thus a few allusions to Superman and Metropolis in Arkham Knight gave us an idea that maybe this was just it!

Sefton Hill, although, confirmed quite soon that if anything, they weren’t at all working to produce a Superman Game and that this was nowhere on their charts.

Ouch, my heart! But the surreal news here is that James Sigfield, a renowned author at GWW, in his tweet, openly defied it.

He went on to say how Rocksteady was indeed planning on making a Superman game. This idea was, however, not mechanized ahead by Warner Bros.

Yeah, well, they have a habit of cancelling out on brilliant imagination, duh. 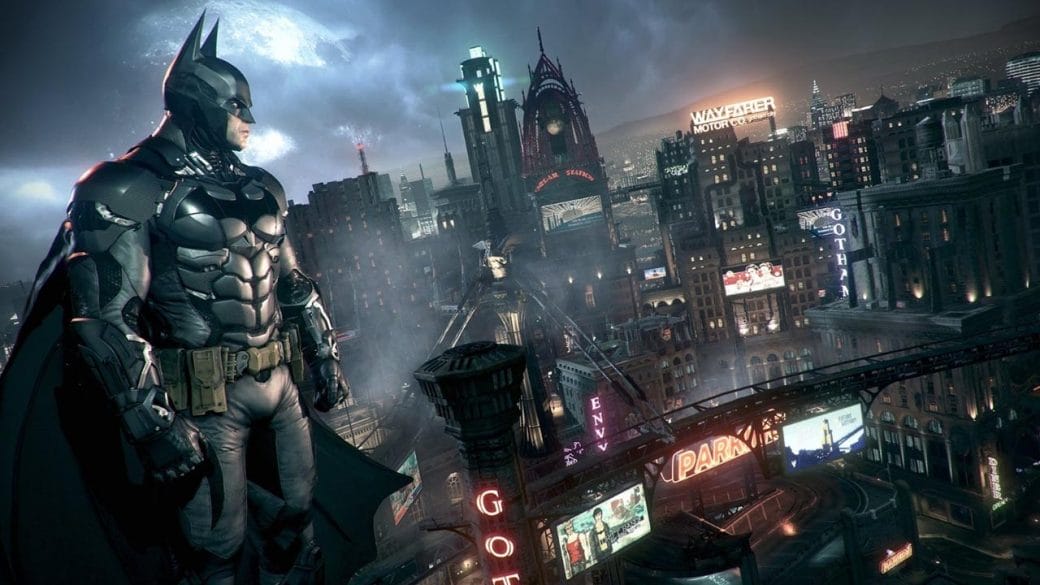 I mean, the game could have been a massive hit, unlike Justice League. *Ahem*

I don’t know what the future holds but if anything, I really wanted to see Superman dodge his way through the dark mysticism and surrealists of the city, fighting crimes in a high-tech setting.

Weren’t you, as well?

13 Reasons Why Season 4: Expected release date, cast, plot and things to know about the upcoming season

Playstation: PS Plus’ May 2020 Free Games Reveal, When Will They Be Announced?