Robert Pattinson Reveals Why He Said Yes To Batman

Playing Batman is a daunting task for any actor, not because of the character himself; but because of the fan expectations surrounding it. Fans have notoriously been attacking any actor cast as The Caped Crusader. Christian Bale, Ben Affleck all received the same treatment and their roles were widely beloved despite it all.

The latest actor to don the costume, Robert Pattison has also encountered similar flak. A certain breed of fans insists that Pattinson is a terrible choice; solely because of his role as Edward Cullen in Twilight a decade ago. Almost as if they’ve never seen his other filmography at all! 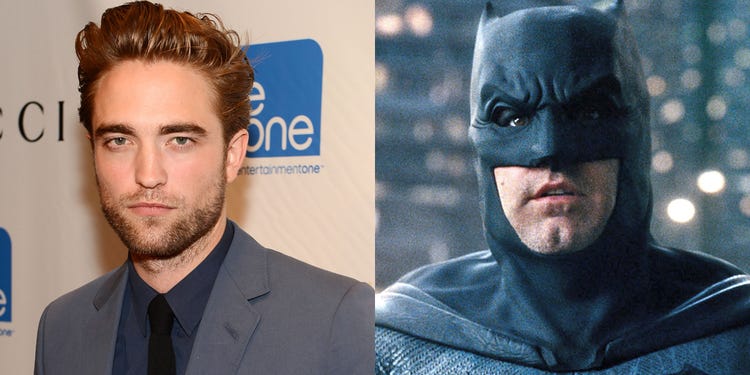 Pattinson, for his part, has been very enthusiastic in how he plans on approaching the role. The actor talked at length at how there are both upsides and downsides to taking on the role.  He seemed to echo the words of Matt Reeves, in that while there exist several iterations of Batman that can be considered definitive, there’s always something more to be done with the character. For instance, Reeves’ take is a noir mystery-thriller at heart. For all the things the previous films have done so well, none of them has ever really focused on Batman’s detective skills. As a fan myself, it’s a wee bit odd that none of the adaptions ever faithfully adapted the “Greatest Detective” side of Batman.

The actor then went on to talk about how the character has evolved over the years. From Tim Burton’s gothic take to Joel Schumacher’s (terrible) comic spin on the character. He even mentioned how Nolan’s version shaped the legend of the character in the eyes of the modern audience. Pattinson also praised Ben Affleck’s run. It’s a darn shame how he was let down by poor writing. But in any case, here we are!

Andy Serkis recently teased that Matt Reeves’ take on the Dark Knight will be the darkest yet. Given how dark the Batman films have gotten over the years, it’ll be interesting to see how it all pans out.

The Batman was recently delayed from July to October 2021.