Marvel Cinematic Universe gave us of the finest actors of Hollywood. Some of them are well-known even before they got their break in MCU. MCU’s two biggest stars are Chris Evans and Robert Downey Jr. we are familiar with them as Captain America and Iron Man. But the question is, who gave the most box-office hits? It is time to check is out.

Go Through – Marvel: Top 5 Cast Secrets From The Avengers Film

We are familiar with “Iron Man” RDJ. This fabulous American actor, producer, and singer was born on 4th April 1965in NYC, The USA. He got his primary education from Santa Monica High School. His father was Robert Downey Sr. RDJ gained popularity in his youth though substance abuse and legal problems almost ruined it. He is one of the highest-Paid actors in Hollywood right now. 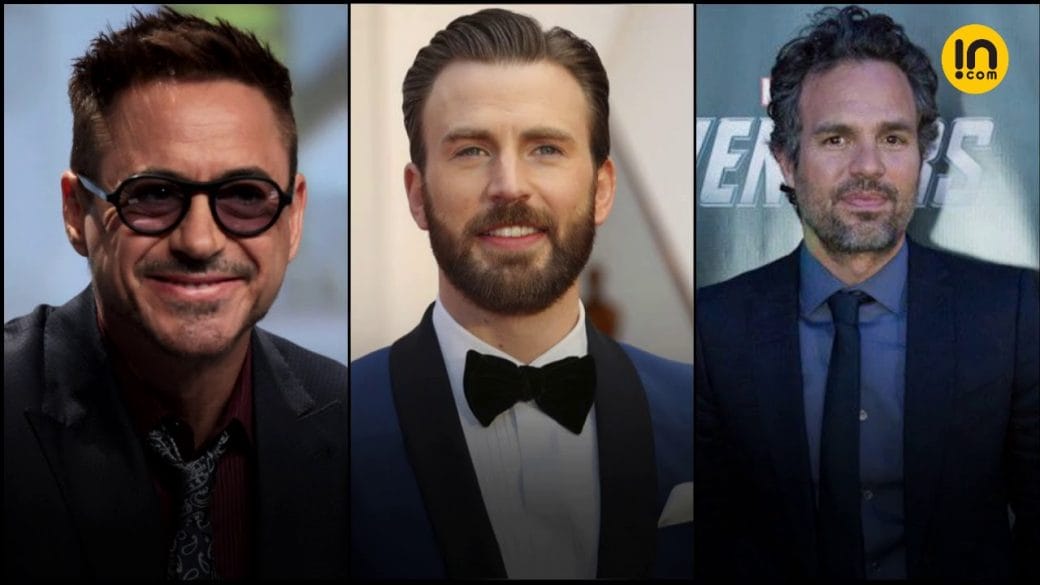 RDJ is the second highest-grossing box-office star with his films that grossed $14.4 billion worldwide.

The actor was born on 13th June 1981 in Boston, Massachusetts, in The USA. Chris got his education from Lincoln-Sudbury Regional High School. This American actor came to spotlight after he starred in MCU’s “Fantastic Four”. He played the role of Human Torch in the film. But after playing the role of Captain America he gained worldwide fame in MCU’s banner. Chris Evans is now one of the highest-paid Hollywood actors.

Well, this topic definitely deserves a good debate. Both of them are MCU stars and have worldwide fans. Although, Evans is younger than RDJ, both in age and career time. But he can give a good fight to him. That’s why Robert Downy Jr.’s early hits like Weird Science, Chaplin, Only You, etc will give him an advantage in the battle. Although, Evans also gave 20 hits that suppresses Downy. 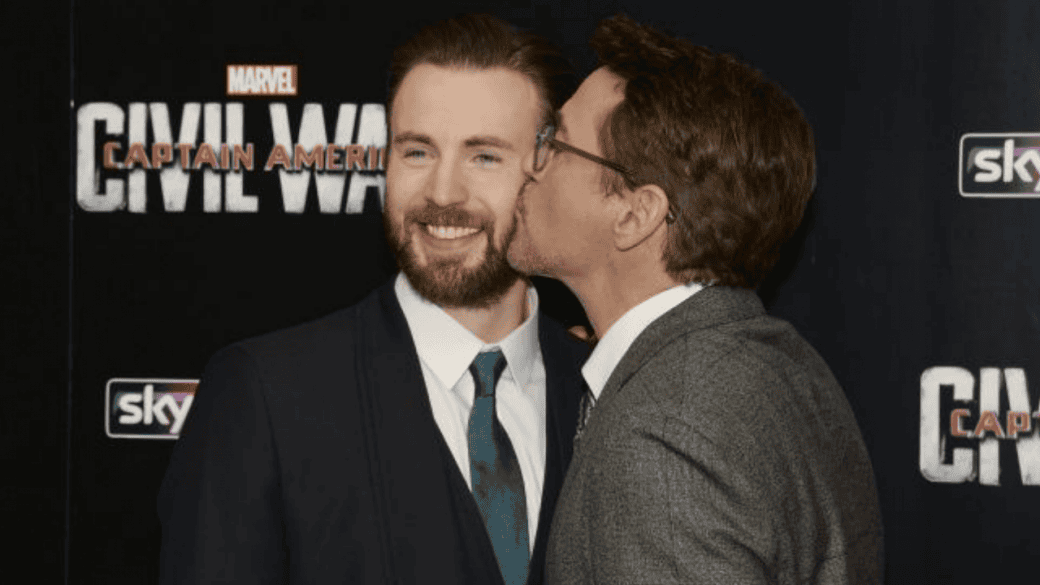 Also, Read – Spiderman: BTS Secrets, Mysterio Could Have Been A Skrull