What Robert Had To Say

He said Trump was a lunatic who doesn’t really care how many people die from the outrageous coronavirus.

It isn’t the first time he is criticizing the President, nonetheless. He went on to say how this entire scene was Shakespearean.

He went on to say how Trump is anything but affected by the number of deaths there have been in recent times. 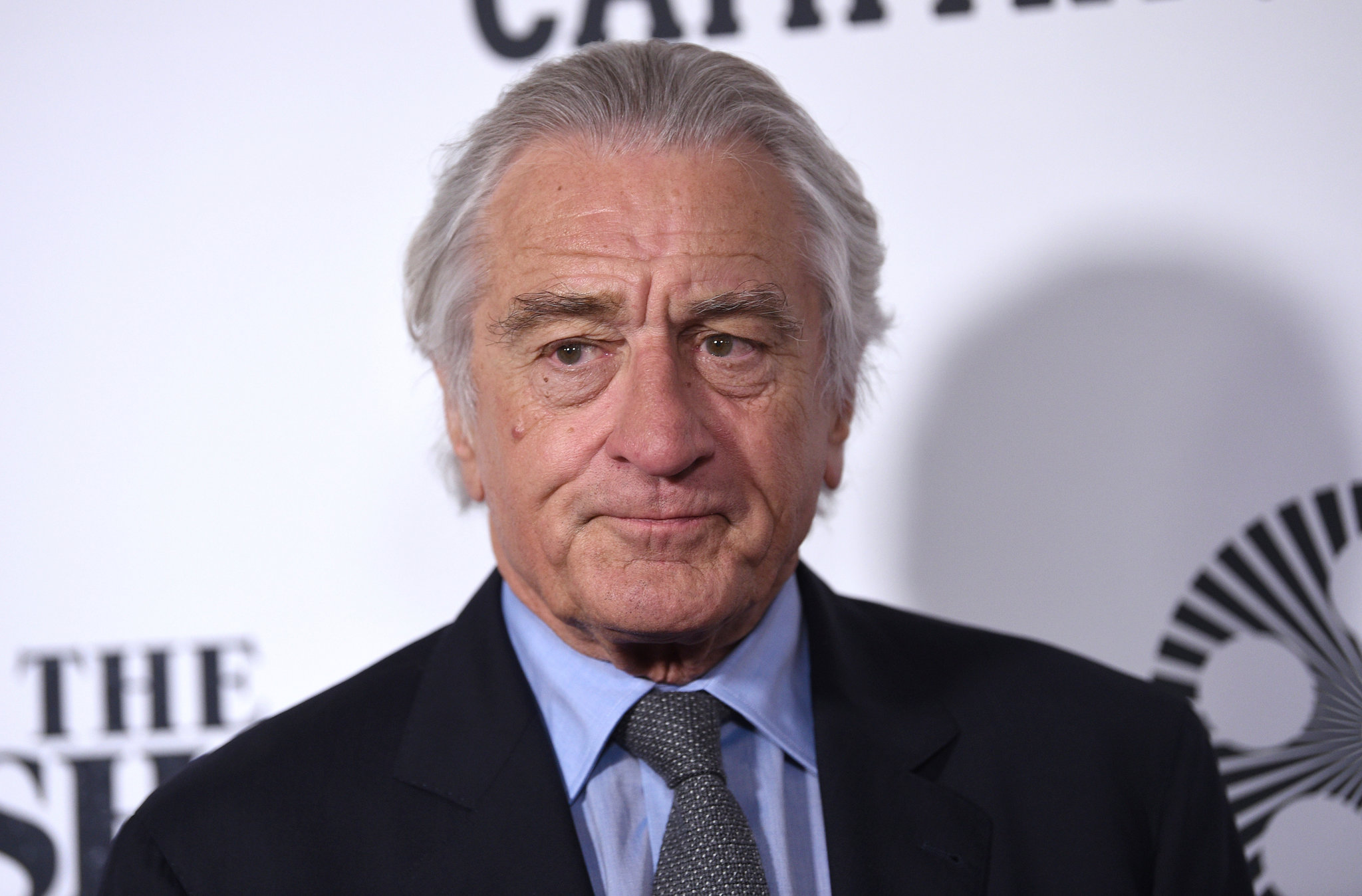 Robert said Trump wants to be re-elected and that is just about it. He isn’t concerned with anything else whatsoever.

The United States has reported more than 80,000 deaths in the past 2 and a half months with more than 1.4 million cases.

This, if anything, has led to a fatal decrease in the economy, striking a 14% downfall, the worst after The Great Depression.

De Niro said all of Trump’s supporters are nothing but deluding themselves by solely having faith on Trump.

Also Read: Where On Earth Is Trump Leading?
He said Trump isn’t the least bothered about those who see him as a messiah.
Robert hails from New York, which has been the epicentre of the outbreak. 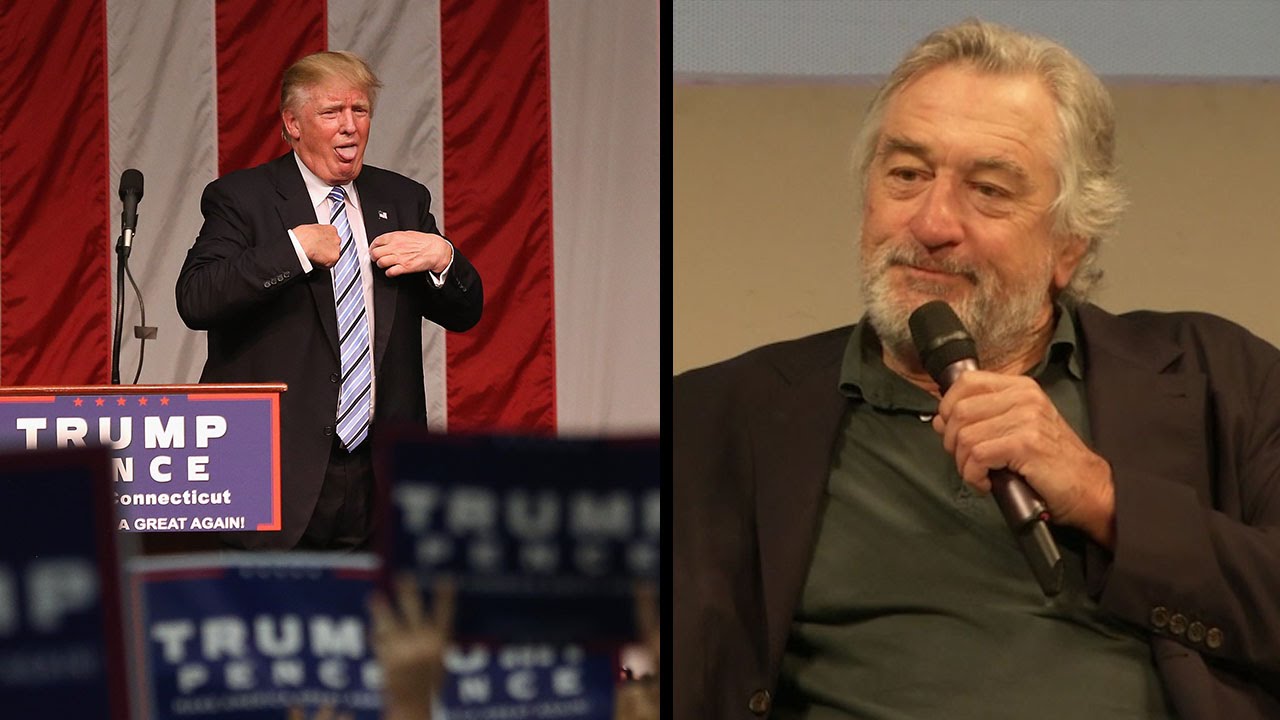 Andrew Cumono, the governor of the city, however, was praised by Robert, who said he had done a pretty good job.

He went on to say that the amount of effort Andrew has put, should have been put by Trump as well.

But the, you know, Trump just doesn’t know how to do that. *shrugs*

He even said he would like to play the role of the governor if there was ever a movie made about the pandemic.

The entire city of New York, along with many other big cities, look ridiculously deserted.

Robert has always taken a toll on Trump since his entry as the 45th President of the US.