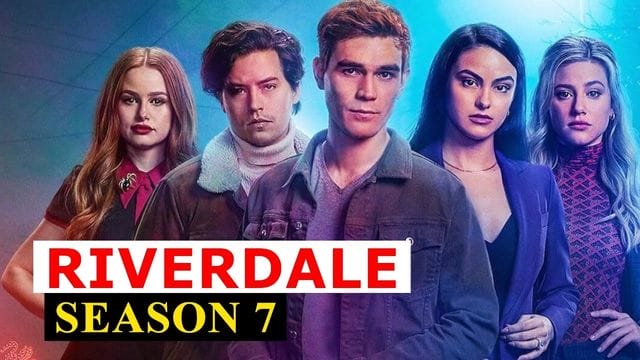 After five years of the countdown, Riverdale is now near its conclusion. Yes guys you heard me right Riverdale is going to end up with its final season which is its 7th season.

CW’s CEO Mark Pedowitz said during an executive call with Deadline in May 2022 that,

“I am a big believer in attempting to give series that have had long runs an appropriate sendoff,”

“We had a long conversation with [executive producer] Roberto [Aguirre-Sacasa] yesterday, who is thrilled by this news, and we will treat the show in the manner it deserves. We want to make sure it goes out the right way.” 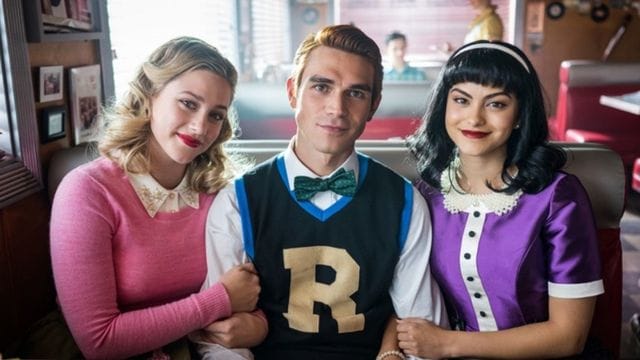 “I think they, too, felt that seven years is the right amount. As a fan myself, I do want to do what is right for the show.”

After the announcement, KJ Apa said about getting an opportunity to play Archie for plenty of seasons. KJ said in CW Upfront in May 2022 that –

“I’m sad to be saying goodbye to Riverdale next season, to our sets, to our crew, to our producers, to our CW family but I can speak for everyone, for Cami [Mendes], Cole [Sprouse], Lili [Reinhart] and the rest of our cast that we are so grateful for everyone’s support,” the actor said during the CW Upfront in May 2022.

“To the fans, without the fans, none of this would be possible.”

At the network’s New York City event, the New Zealand native spoke exclusively to the US weekly on the red carpet as – 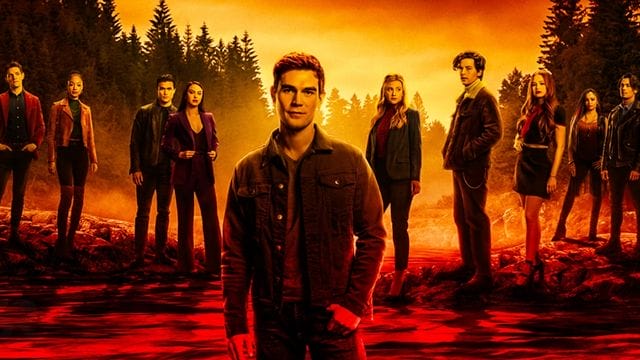 “I think a few of us, we saw it coming,” Apa said of the announcement that the show would end in 2023, noting that the cast didn’t get a say in the cancellation. “I can’t speak for anyone else, but I’ll be really sad to say goodbye to Archie, to Riverdale, to our sets, to our crew.”

Apa continues and says that –

“It’s exciting and it’s sad, you know, ’cause we’ve created so many memories on this show. I’ve got a kid now. I’ve been through so much over the last six years and I know everyone else has. Yeah, a lot of growing up in the last six years.”

This teen drama premiered on CW in 2017 and explored the characters at the centre of the iconic comics of Archie. Then by following a murder the main group of friends came together to find out the dark secrets which exist within their town.

When Will Riverdale Season 7 Be Released?

Recently CW confirmed that the last and final season will return in mid of 2023. The number of episodes is not declared yet.

What will be the cast of Riverdale Season 7?

To wrap up the storyline of Riverdale, Apa, Reinhart, Mendes, Sprouse, Madelaine Petsch, Casey Cott, Charles Melton and Venessa Morgan will definitely come back in season 7.

Series regulars Erinn Westbrook and Madchen Amick will also return in the final season of Riverdale.

After previously leaving the show, Ashleigh Murray confirmed that she has no plans to reprise her role in the final season. She disclosed it at the time of CW Upfronts in May 2022.

Instead of this, Murray is now focusing on her new character, Zenzi Fullerton which is CW’s, Tom Swift.

Read Also – Why Did Archive 81 Season 2 Get Cancelled?

Are Betty and Archie Endgame?

In May 2022, When asked about Barchie’s fate, Apa hesitated and said that –

“I don’t know, but I’m very, very anxious to see.” The actor revealed Archie and Betty’s future after his character kisses his ex, Veronica.-

“I think Archie’s very much loving his time with Betty and imagining a potential future with her, [which includes] kids and her family and being married. Which is why that scene kind of struck me,” he exclusively told Us. “I don’t think [the kiss] meant anything more to Archie.”

Apa told TVLine in the same month, In response to a question regarding Jughead going to reunite with ex-girlfriend Betty. On this actor said that –

“I wouldn’t be worried about that. I don’t think that’s gonna happen.”

As of now there is no availability of seventh season Riverdale yet by official sources. But you guys can enjoy the trailer of Riverdale Season 6 below

How Did the Cast and Crew React to Plans for the Last Season of Riverdale?

After the declaration of the final season of Riverdale, Mendes took to social media and shared a glimpse of the season that we don’t know yet and she tweeted as –

“One more season to deliver the ending you all deserve 💖 so much love for all the fans who were here since day one and never left. wouldn’t have made it this far without you!!”

Will the Old Cast Return for the Final Season of Riverdale?

“I will be back. I haven’t been in it for a while,” noting that storylines are being kept tightly under wraps. And “I think that’s all I can say!”

Where to Watch Riverdale Season 7?

All seasons of Riverdale were released on the streaming platform Netflix. So most probably Riverdale season 7 will also stream only on Netflix.

Well, it’s sad as well as good news for fans of Riverdale Because Riverdale is going to finish with its last 7th season in 2023 . It is sad for fans.  But we will get to know the conclusion of the story in this last season.  And which is of course a good news for fans.