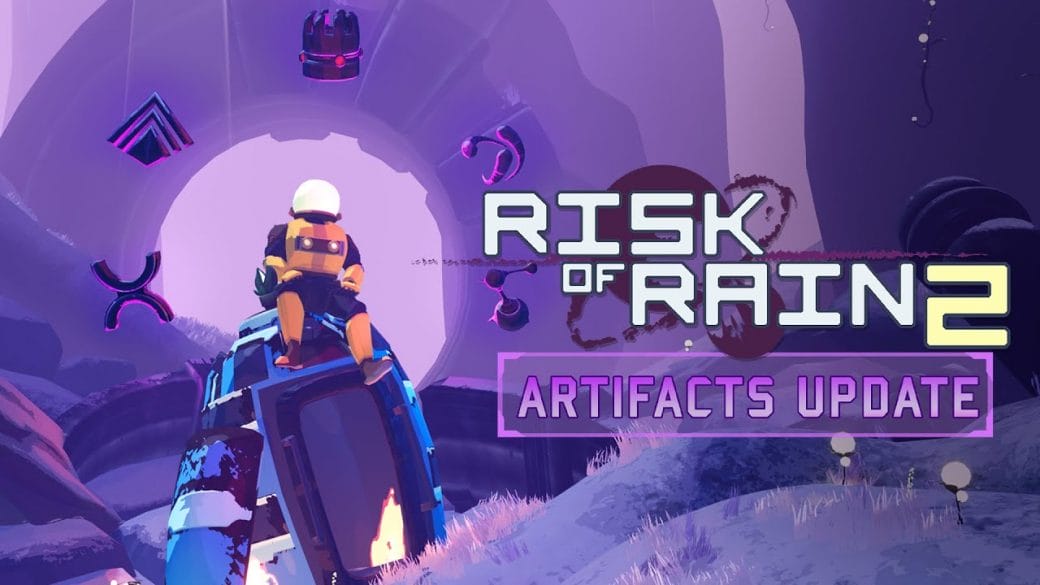 Risk Of Rain 2: One Of The Best Co-Op Games Out There

Read ahead to know why Risk Of Rain 2 is one of the best co-op video games today. Also read ahead to know more about the gameplay, characters, and updates it has got to offer to the players.

The Risk Of Rain 2 is a third-person roguelike videogame. Furthermore, Hopoo Games is the developer of Risk Of Rain 2. Gearbox Publishing supports the video game. It uses the Unity Engine.

The video game can be played in singleplayer as well as multiplayer mode. It first released on Microsoft Windows through Steam in March 2019. Furthermore, the video game was made available on Nintendo Switch, Playstation 4, and Xbox One in August 2019.

One to four players progress through different difficult levels while killing enemies. Furthermore, the players must locate a teleporter on every level. They have to activate it to defend themselves from deadly aliens. 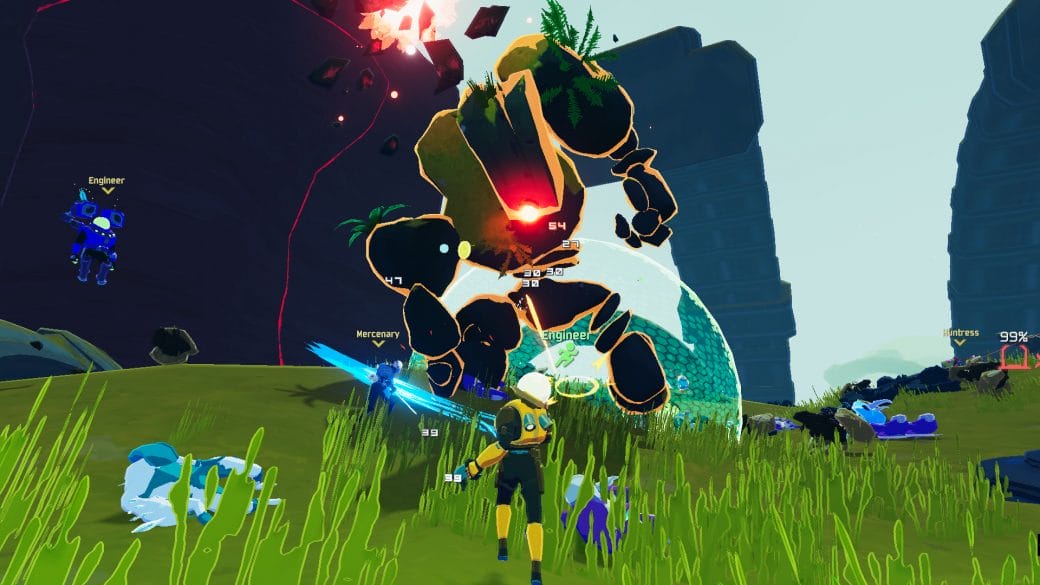 Killing aliens will help players gain experience and in-game currency. Moreover, the currency can be used to open chests in every level. The chests offer many items and resources.

They help the players to become strong and increase their stealth. Also, you can unlock new playable characters within the video game. For that, you must complete certain quests and in-game challenges.

Moreover, the strength, difficulty, and number of aliens start to increase in every five minutes. This increases the in-game difficulty. Also, characters, items and special loots from the first installment of the Risk Of Rain are available in the second installment as well.

Mass Effect 5: When Can We See The New Game Expectations

Best Co-Op Game Out There 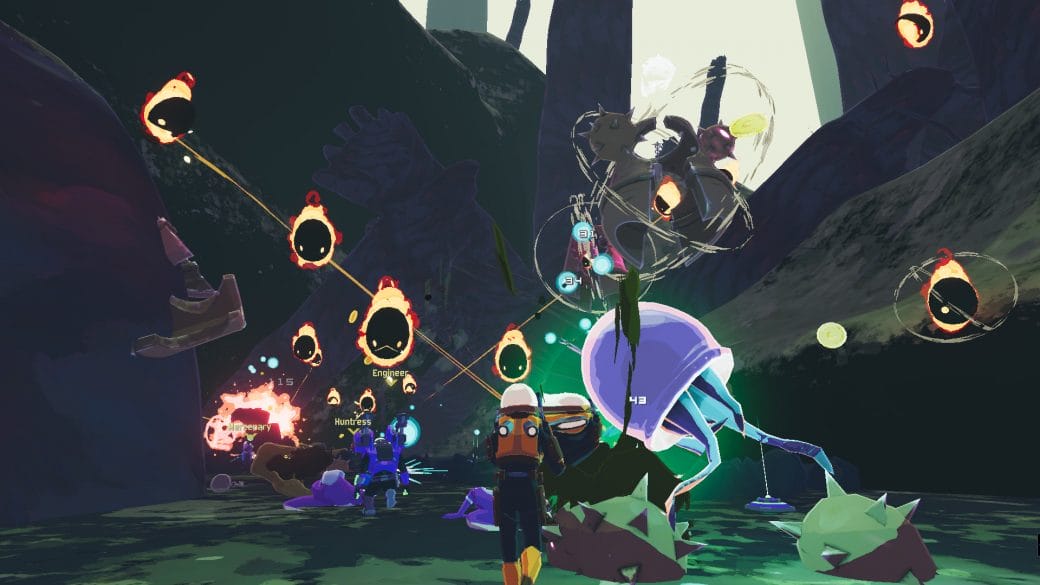 Moreover, the new update offers new playable characters and items to unlock. players should visit the Hopoo’s official website to know more about what the update has got to offer. For sure, the game will keep it’s players stick to their screen for hours.

Resident Evil Resistance: Mode Adds A New Mastermind In May