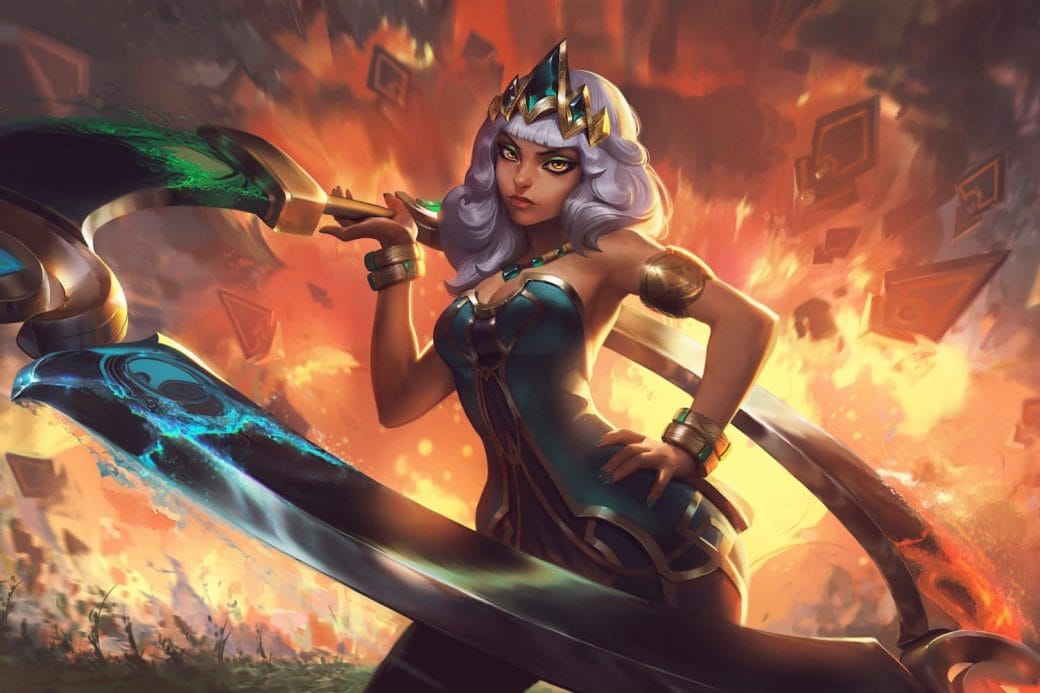 Riot Games: Riot Games Might have to Push Back Release of the New League of Legends Champions

The rework for Volibear will be launched next week and Fiddlestick’s rework will launch following it. These were the two champions in the league who got voted by the players to get a visual and gameplay update. Now it is happening one year after that vote. Besides, the remaining year will be a birth year for many other new champions. 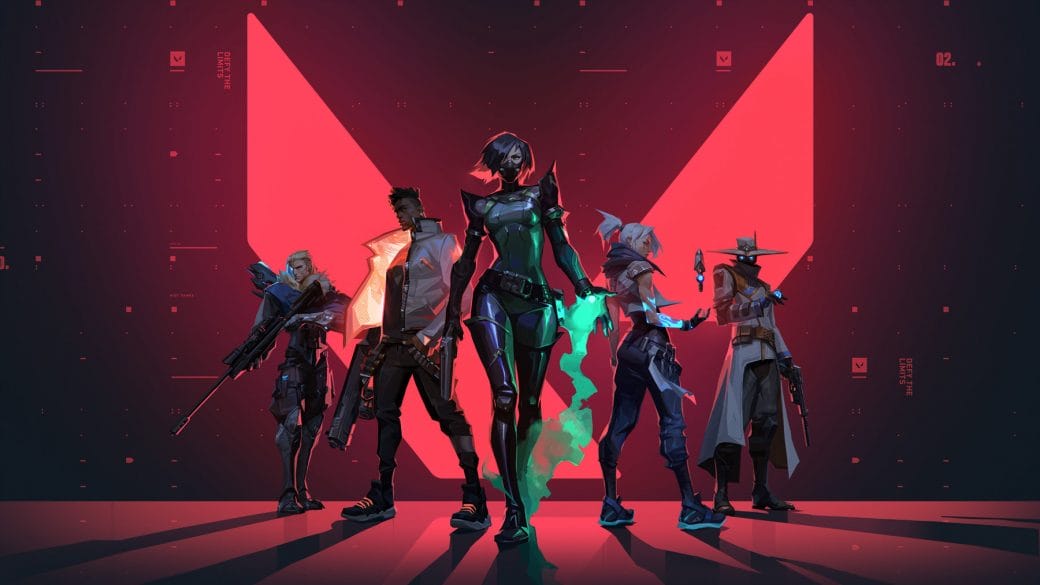 The new champions expected to be in the League of Legends include “whimsical new jungler” and a “masked melee carry who refuses to die”. Those champions were teased in January. Although, the exact date for their arrival still remains unknown. It will be late because of the pandemic situation going all around the world.

Besides, the producers and developers are giving more importance to the health of their workers and VO actors. Even though the Riot Games are planning to do add them to the game within the year. The last Jungler added to League of Legends was Kayne and it was in 2017. There are many rumors out there about champions in different names. Anyway, the fans are eager to know more updates soon.

A Discovery Of Witches Season 2: Who Will Be Returning This Season? What Can We Expect From The New Season?