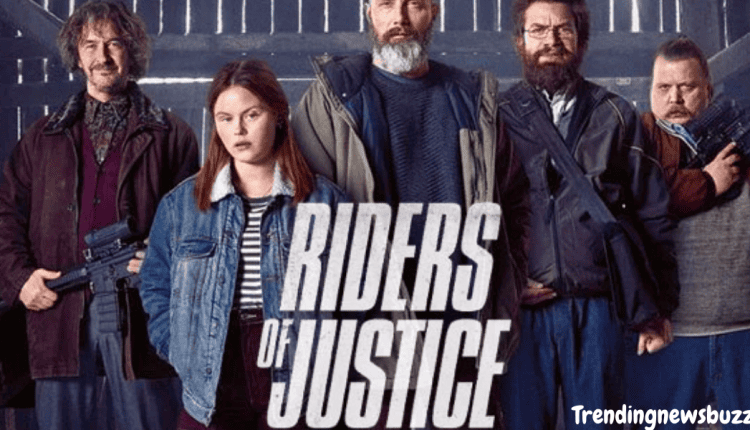 Riders of Justice is one of the revenge taking movies but not the fully revengeful action and comedy movie. Anders Thomas Jensen wrote and directed the movie which came out on November 19, 2020. And this Danish action film is well received by the critics.

The Riders of Justice is produced by Sidsel Hybschmann along with Sisse Gram Jorgensen and Kasper Tuxen gives cinematography to this 2020 film.

The budget for making the film was $6.4 million while it earned $7,957,296 and was positively received by users and critics.

The film released in Denmark in Danish language which has the running time of 116 minutes and premiered on November 19, 2020.

If we talk about its released date in the USA then the film premiered on May14, 2021.

Nordisk Film is the distributor of Riders of Justice and Jeppe Kaas provided music in the film. Anders Albjerg Kristiansen and Nicolaj Monberg are the editors of the action and comedy film in which these are the leading stars and these are Mads Mikkelsen, Nikolaj Lie Kaas, Andrea Heick Gadeberg, Lars Brygmann, Nicolas Bro.

In the movie you see that a father named Markus came to take care of his daughter after his wife was declared dead in a train accident. Till that moment all are thinking that it’s just a tragic accident but later Markus finds that it was not an accident but a plan by someone to kill his wife. Now he wants to find out the murderer or the killer who is behind his wife’s death.

Who are the Cast and Characters in Riders of Justice? 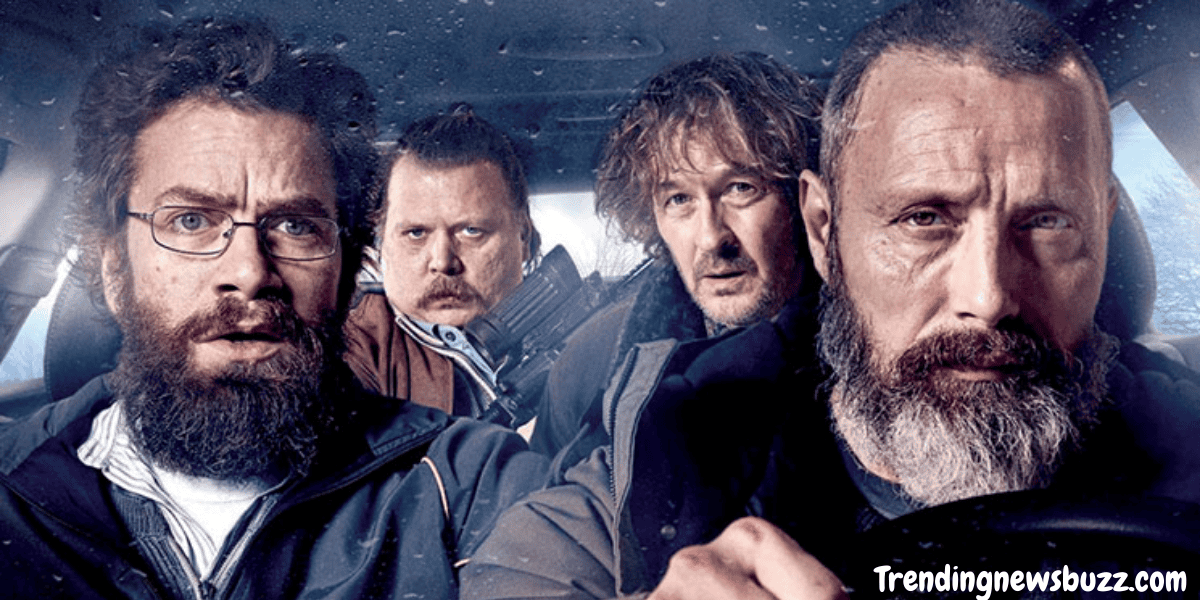 These are the characters who performed in action movie.

Riders of Justice: Where to Watch

You can Stream this Riders of Justice on given platforms-

If you have taken the subscription of Hulu then you can watch Riders of Justice here.

You can also watch this movie on Vudu, Amazon Prime Video, Youtube, Google Play Movies & TV, and on Apple TV with a minimum charge starting from $3.99 or $4.99.

Here, I provided an official trailer for you of Riders of Justice.

Can I Watch Riders of Justice on Netflix?

Riders of Justice: Ratings and Reviews 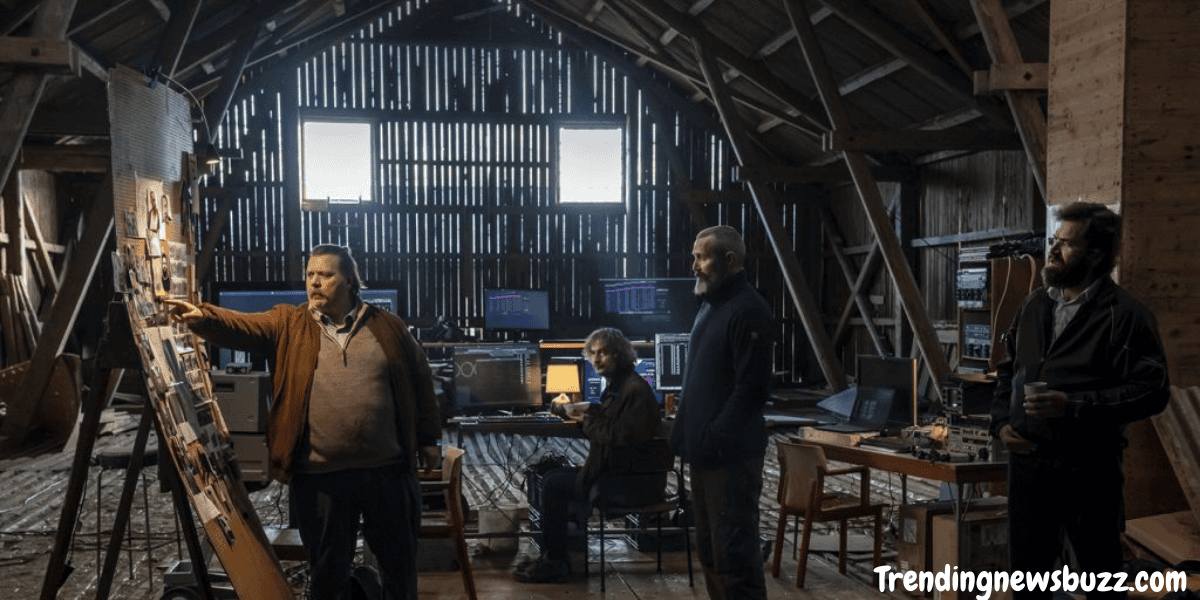 Riders of Justice is liked by most of the users that’s why popularity or viewership is increasing for this film and on Imdb it earned 7.6 ratings out of 10. There are so many user reviews written on IMDB by the users and most of the reviews are positive which simply indicates that the movie is loved by everyone.
Some of the user reviews written on IMDB are-

The movie is dark comedy, a revenge movie like no other, the movie is different and surprisingly, Riders of Justice is simply amazing and a comedy drama film.

On Rotten Tomatoes the film received 96% Tomatometer Ratings with 125 reviews while an average score of 88% with 250+ Ratings.

On the other side Riders of Justice obtains 81% on Tv guide.

What is the age rating of Riders of Justice? 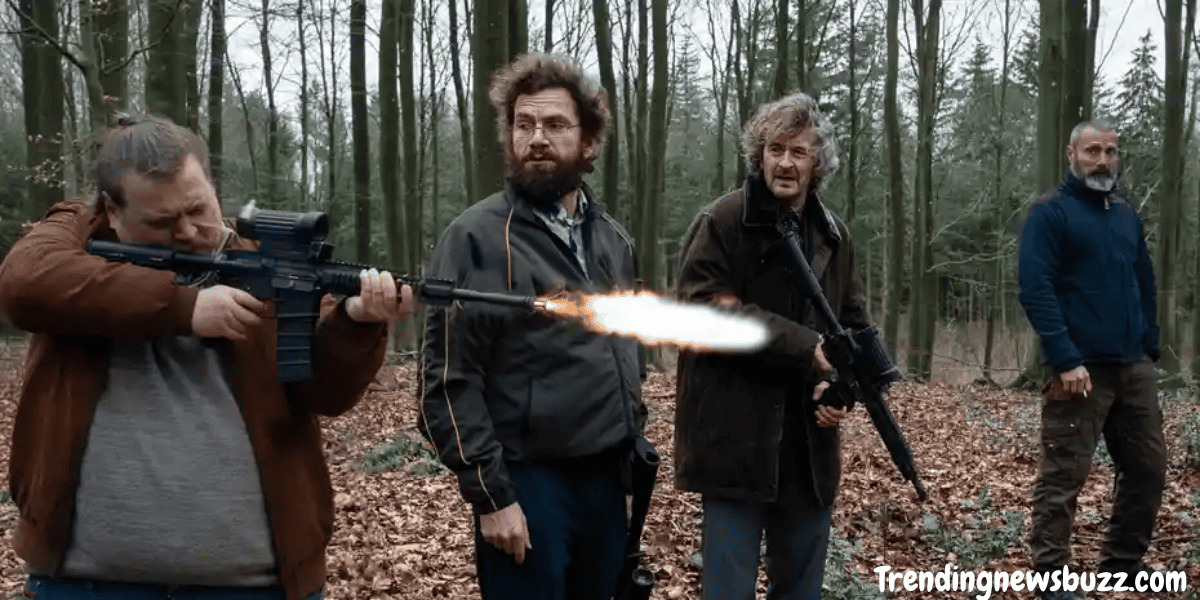 Riders of Justice is a good movie to watch but it is suggested that kids below the age of 15 would not watch this movie due to strong language with some violence and adult scenes.

Also read and watch comedy and thriller movies on Trendingnewsbuzz.com.

Read More: Plunderer: Know Everything About This Animated Tv Series!