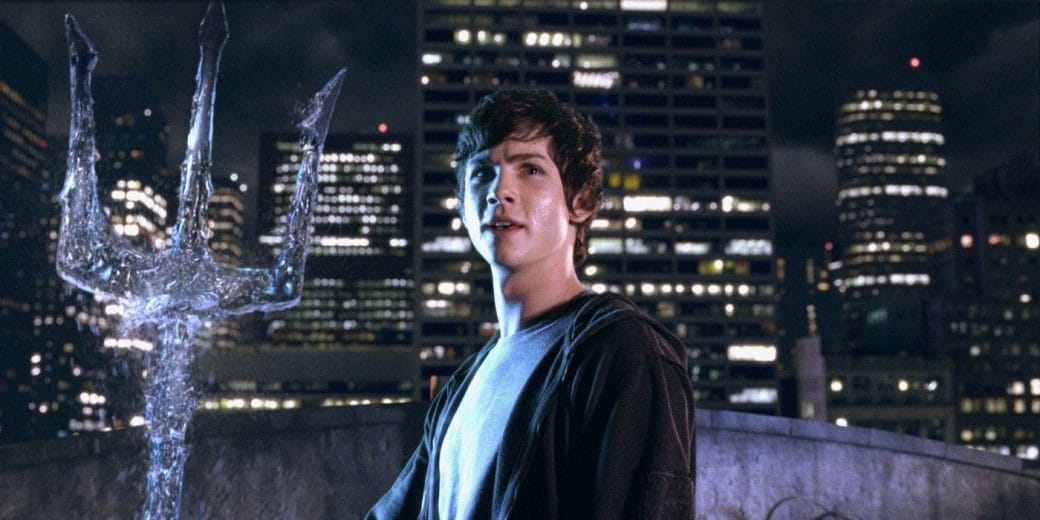 It’s no secret that the Percy Jackson films aren’t widely beloved. Based on Rick Riordan popular series of books; the films were clearly designed to emulate the success of Harry Potter.

They even got Chris Columbus to direct the first film; but the reception to the film lamented its lack of faithfulness to the source material and others considered it average at best. The second film, Sea of Monsters, came three years later, and by then, fans were fed up with the film not following the book accurately.

In any case, the rights to the Percy Jackson series are now with Disney as a result of the Fox merger; a Disney+ show is in development with Riordan being heavily involved in the project.

Riordan’s work is a goldmine for multiple seasons of quality television. Along with Heroes of Olympus, Percy Jackson’s successor series; television seems like the right place to do justice to the story. Not to mention that with Disney’s deep pockets, we’re looking at high production values and not something that you’d see on Syfy.

Fox execs sent him a script on the first film and Riordan sent it back with twenty pages worth of notes. And boy, did it all backfire when Fox decided not to take into account whatever Riordan had to say about the films.

When a user tweeted whether the casino scene in Percy Jackson and the Lightning Thief was censored, Riordan chimed in and said that he wished the entire film was two hours of a blank screen. This is what the author had to say:

Finally, I still have not seen the movies, and don’t plan on ever doing so. I judge them from having read the scripts because I care most about the story. I certainly have nothing against the very talented actors. Not their fault. I’m just sorry they got dragged into that mess.

Percy Jackson will debut on Disney+!

Into The Spider-Verse 2 Starts Production Today