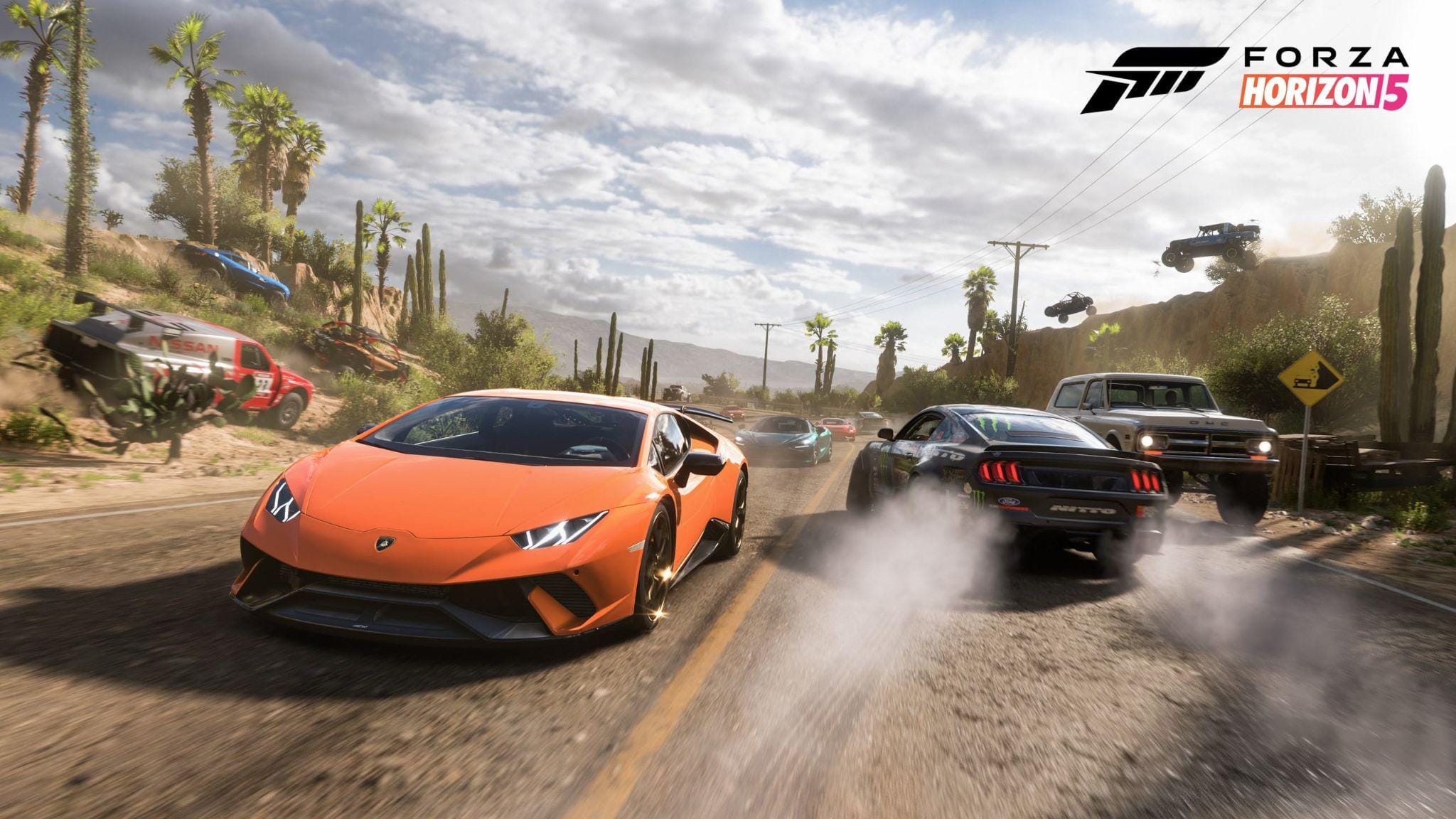 This game is a blend of car racing and a festival fiesta; when the two combines, car lovers get the combo that they can not get anywhere else. Forza Horizon 4 immediately rose to the top of the racing genre as the best choice for open-world games in 2018. But, after millions of purchases and an endless supply of new content and upgrades, it’s time for FH4 to retire and make room for its successor.

Now that Forza Horizon 5 is out, it has done the unthinkable by living up to its absurdly high expectations. FH5 is a three-year-in-the-making racing masterpiece that cements the Forza Horizon franchise and Playground Games as the undisputed open-world racing champions.

Although it’s a game, it has earned the hearts of millions of its users of the fact how it has brought Mexico to life. The diversity of the races in Forza Horizon 5 is matched by the diversity of Mexico itself. Here’s more information on it, and if you’re interested in playing it after reading this review, you may do so at GAMIVO store.

What the Game is All About?

The plot is fairly simple, and we are sure you would be highly satisfied with the game as you surely don’t want this racing game to be a deep tale with twists and turns. But, it doesn’t need to be that way, right?

The most exciting thing about Forza Horizon 5 is the feature that your persona isn’t just a silent spectator to the events. There’s much greater interaction between NPCs both on and off the tracks. The good news is that off-track interactions tend to be limited. At the same time, those on the track are typically restricted only to chatter on the radio. Therefore, the focus on racing is still there.

Unfortunately, voice choices are limited to males and females with a British accent. We would love to have more options for accents, but perhaps we’ll get that shortly with a new update.

The fundamental gameplay of Forza Horizon 5 remains unchanged. Indeed, former Forza players will feel at home, especially Forza Horizon 4 gamers. No matter if you enjoy soaring through the jungle of rally racing or racing through the city with street racers, there will be something for everyone to take pleasure in. Forza Horizon’s showcase events are also back and will let you race against other non-car racers.

The Review of Forza Horizon 5

There are more than 500 vehicles included in the game. This amount will increase as DLC content is added shortly. This includes everything from classic, iconic cars, legendary supercars, and retro rally monsters, exquisitely tuned track day vehicles, contemporary hypercars, and just about everything else in between.

Players can build an impressive garage in the game in many ways. As they progress, players can unlock wheelspins, which can offer them the chance of winning an automobile and also purchase the car they want from the auction house. Of course, if you’re a normal person, you could go to the Autoshow and purchase a vehicle by winning. The game’s staple of finding abandoned vehicles in barns is back (this is exciting!). However, this time players can also add a car from their collection for other players to locate if they’d like. You can also sell unwanted vehicles at auction houses or customize them by applying paint or tuning their sound.

The EventsLab portion of the game allows players to design their own races. There are a variety of creation tools available to players, but we weren’t sufficiently creative or active with them. Many more imaginative users come up with pretty intriguing races. For example, There was a race that was created at the summit of the mountain, which challenged us to make it to the bottom of the mountain by climbing off the mountain.

It’s a good thing that Forza Horizon 5 is a natural progression from Forza Horizon 4. The game takes everything that makes the latter so great and amps it up a notch. Forza Horizon 5’s standard version costs $59.99, the Deluxe edition $79.99, and the Premium edition $99.99.

Although these rates appear to be a little high at first, they may be offset by the newly added map and a slew of new features compared to Forza Horizon 4. So you are all caught up. Stay tuned for more exciting news and updates.