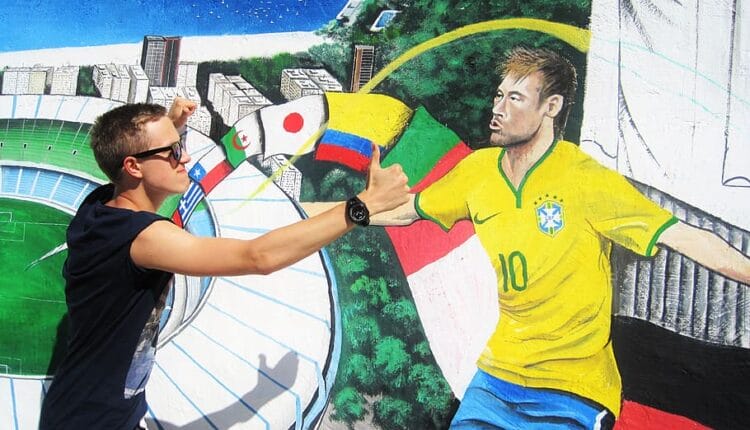 Review of Neymar: The Perfect Chaos

Brazilian soccer superstar Neymar is one of the biggest names in the sport. The 30-year-old currently plies his trade with French Ligue 1 side Paris Saint-Germain (PSG), after becoming the world’s most expensive player when PSG forked out €222m to sign him from Spanish giants Barcelona. Neymar signed to try and bring European success to PSG, but as yet this has eluded them. Les Parisiens are fourth favorites to win the 2021/22 UEFA Champions League at present. They are available at the best price of +700 with bet365, who are one of the market leaders when it comes to incentivizing new customers with free wagers and deposit match promotions.

One of the main reasons why PSG are yet to hold the Champions League trophy aloft – and why 2021/22 looks like an equally tall order – is the lack of team unity and fluidity. Despite their cash-rich Qatari owners and the signings of soccer legends like Lionel Messi and Neymar, PSG lack an identity and as a result rely too heavily on their superstars to haul them through in tight games.

There has been an intense media spotlight on Neymar’s performances and his personality on and off the field. In a bid to right the wrongs of many press reports calling his character into question, Neymar recently agreed to take part in a three-part docuseries on Netflix, titled “Neymar: The Perfect Chaos”. Netflix itself describes the docuseries as a “lightning rod for critics” helping to chart the “highs and lows of [Neymar’s] personal life” as well as his time on the pitch. 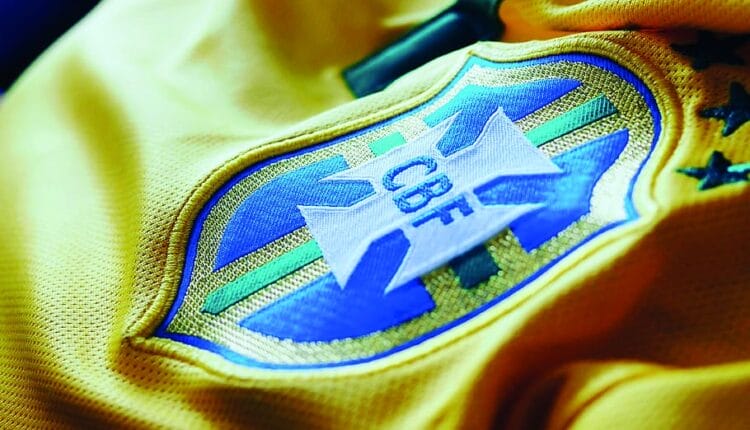 It’s quite remarkable to think that Neymar has been plying his trade in soccer for 15 years already. It seems like only yesterday when the young Brazilian hopeful was breaking onto the scene. The first episode of the series recalls his rapid rise to stardom, including his emergence into the Santos first team and securing that life-changing move to Barcelona.

It’s in this opening episode that we get to hear the influence of Neymar Sr on his son. Neymar Jr’s father has controlled his brand image since an early age and throughout the docuseries, there is a sense that this controlling nature has had a negative impact on Neymar Jr from a personal standpoint. It is far from a conventional father-son relationship – almost akin to Britney Spears and her father.

Having cemented himself as a Barca icon, the time came for Neymar to flee the Nou Camp nest and test himself in another soccer climate. The world-record transfer to PSG captured the imagination of the sports media, heaping pressure on his young shoulders. This episode also demonstrated just how heavy the weight of expectation was on Neymar’s performances for the Brazilian national team.

The third and final episode charts the turbulent times experienced by Neymar on and off the field at the Parc de Princes. With tensions escalating between Neymar and the French media, as well as the expectant PSG fans, this show demonstrates Neymar’s personality away from the field. It portrays Neymar’s attempts to rediscover his passion for the sport, returning to his hometown in Brazil to try and inspire youngsters in his area to reach for the stars.

Away from the roller-coaster world of elite soccer, Neymar proves that he’s still a teenager living in a 30-year-old’s body. There’s a certain fragility to his personality. He’s someone that spends hours on end playing video games and browsing social media. In fact, to watch Neymar’s interviews, you’d never know he was someone worth tens of millions of dollars.

The one constant in Neymar’s life? His entourage including Neymar Sr. Upon watching the series, It is tinged with sadness that his love affair with soccer appears all but over. Away from Netflix, Neymar Jr has recently admitted he is weighing up a move to the Major League Soccer in the US to find a better work-life balance after a decade in the looking glass that is European soccer.