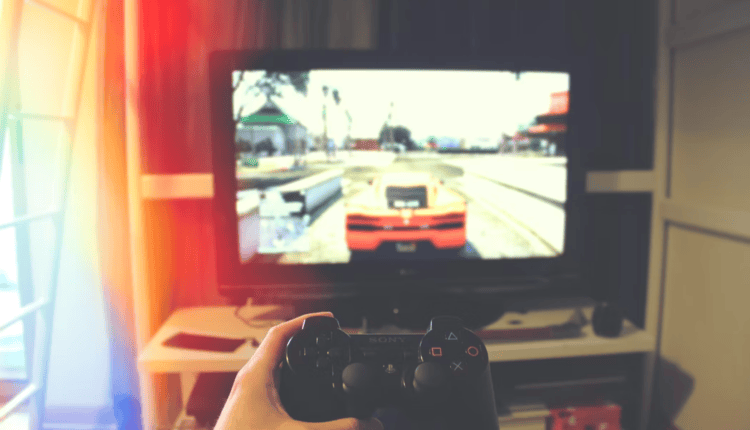 Retro games have become much more popular in recent years, as people turn to classic games to reminisce on the past. As we head into the third decade of the 21st century, many more games can now be categorised as “retro”.

While a decade ago the term “retro game” most likely referred to Space Invaders or Pac-Man (the types of game you would have played in an arcade in the 1980s) these days even PlayStation 2 era games are well and truly in retro territory.

There’s another reason why these games continue to be popular. They are just as fun to play 10, 20, or 30 years later, regardless of how dated the graphics. In this respect, many modern games wouldn’t live up to the classic games that will always be loved by fans.

Here are some of those games.

While GTA V is certainly not a retro game, with regular updates still being pushed out by Rockstar Games so that gamers can continue to invest more of their time in GTA Online, its predecessors are certainly retro material.

Starting from Grand Theft Auto III which was released on PlayStation 2 in 2001, the franchise became a massive hit. Even the PS2 titles continue to be fun to play, with their open-ended maps and thriving modding community providing new things to do and places to explore.

Exploration is also easier than ever thanks to the mobile versions of III, Vice City, San Andreas, Liberty City Stories, and Vice City Stories (available on Android and iOS). 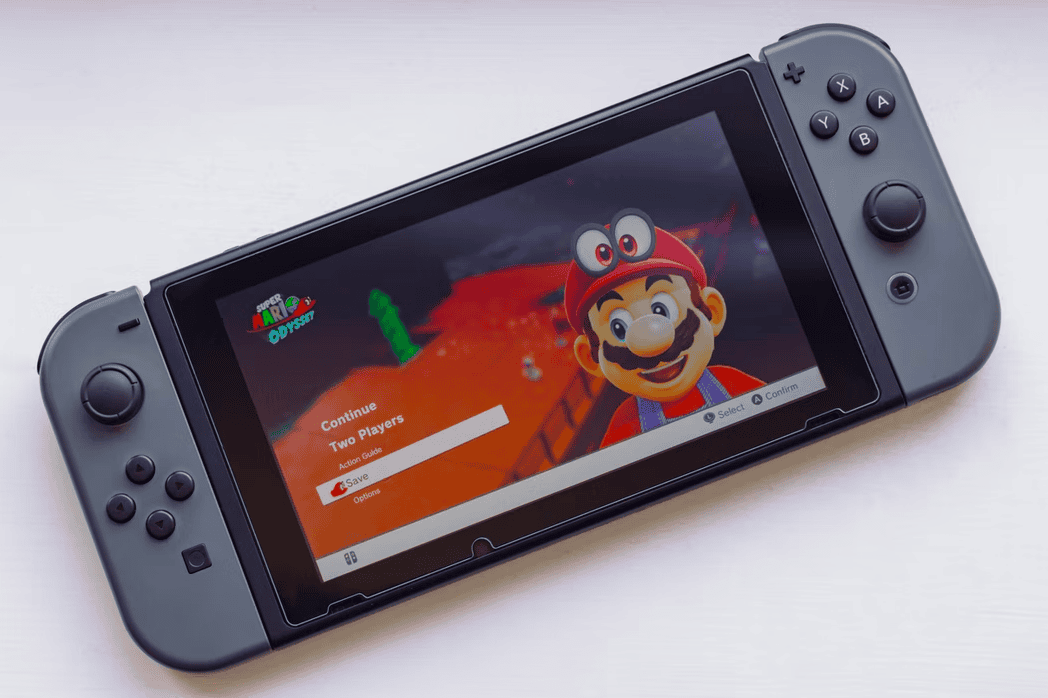 Few games are as retro as card games like poker and blackjack, and table games like roulette. Most of these have been around for hundreds of years, with playing cards themselves being traced back to the Tang Dynasty in China.

Despite their very old age, these games have remained classics that have been popular for generations of people. They don’t look like they’ll be going out of fashion any time soon, with the popularity of playing online casino games through both computers and smartphones on the rise in most western countries.

Doom is a game that can be played on almost any device. It was one of the first ever games to be produced in the first-person-shooter format, taking advantage of the newly developed 3D graphics. It also pioneered online distribution techniques and multiplayer gaming, things we take for granted today.

Compared to modern equivalents, Doom is significantly less advanced. It received several sequels and was relaunched in 2016. However, the original game has built a cult following. In 1997, the game’s developers, id Software released the Doom source code for people to do whatever they wanted with.

Since then, fans have set to work making it play on just about every device possible. The dedicated programmers who work to make random devices play Doom are what keep it relevant today.

The site It Runs Doom! keeps a list of all the devices it’s possible to play the game on. The odd examples include a spectrum analyser, a digital camera, a billboard, a thermostat, and an ultrasound machine.

A list of the best retro games wouldn’t be complete without Mario. Nintendo’s very own Italian plumber is one of the most recognised video game characters ever programmed. He first appeared as “Jumpman” in 1981, when he was included in a Donkey Kong arcade game.

Since then, Mario has featured in 253 separate titles, and on just about every single games console made up until the mid 1990s, when Nintendo decided to stop licensing their intellectual property to other manufacturers.

While it’s unlikely you’ll spend much time “playing” the 1996 title Mario Teaches Typing 2, Super Mario 64 and New Super Mario Bros are classic games that will be enjoyed for years to come. The Mario Kart games have also resulted in hours of fun for millions of people.

Mario’s charm is that he has a retro feel, regardless of how much the graphics of Mario games have improved over the years. Nintendo have been able to successfully balance the need for innovation in their games with keeping Mario’s original charm, which is why Mario will always be in style.