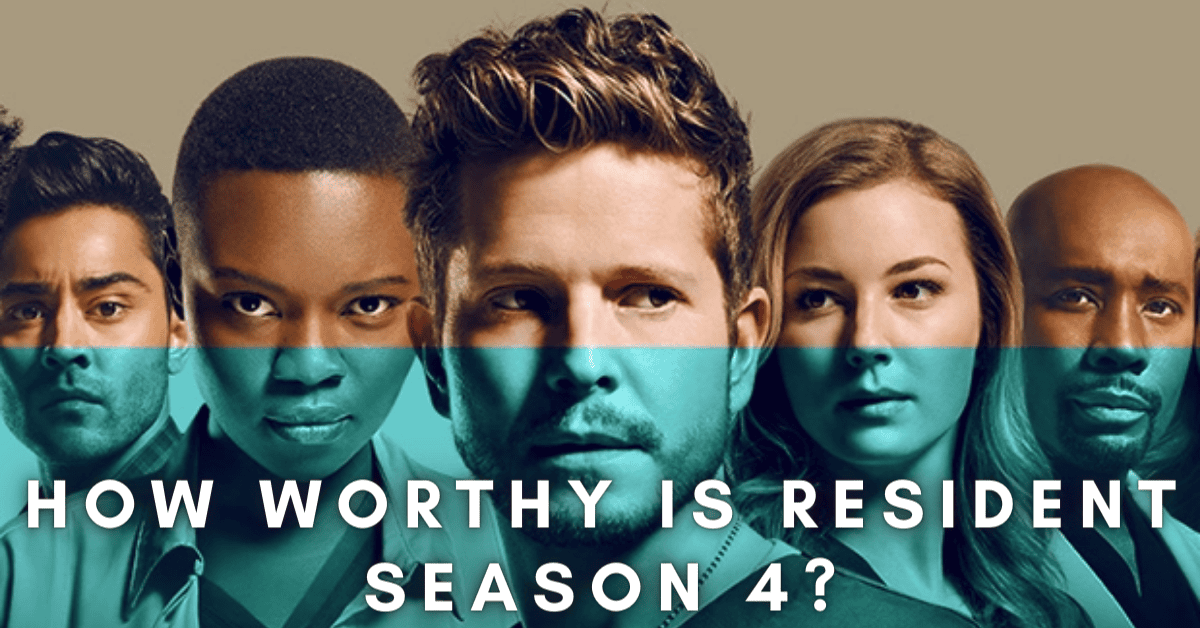 Watch a group of young practicing doctors face the reality of modern medicine and its challenges. Meanwhile, they learn the ropes from a seasoned senior resident. Here we discuss it below!

About The Resident Season 4 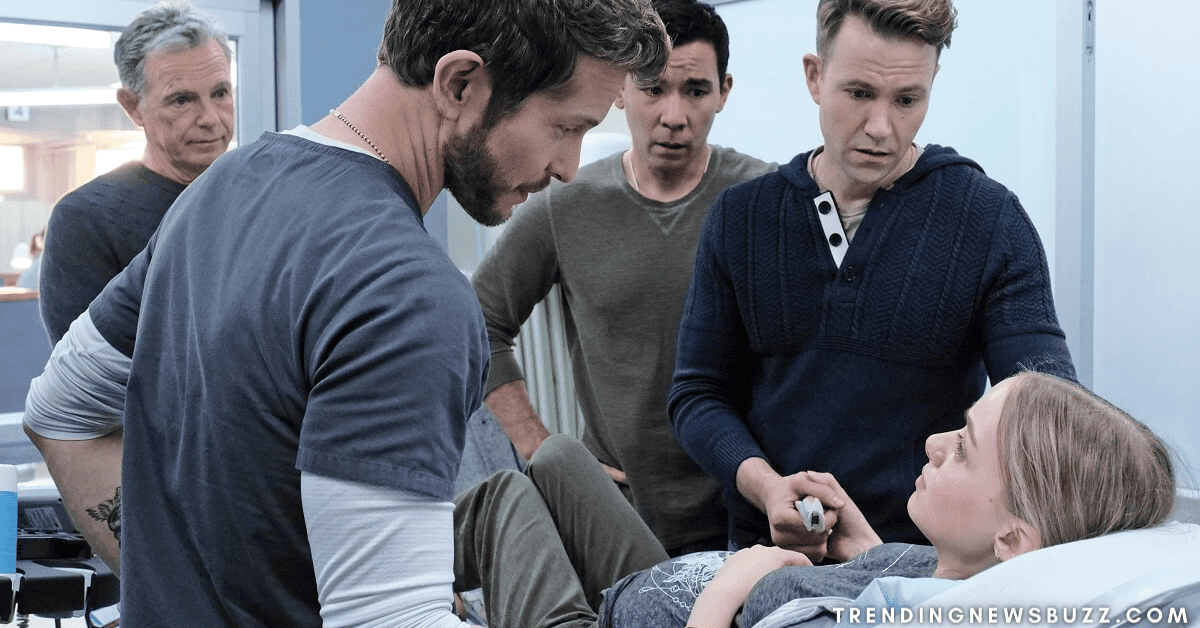 The Resident is an American medical drama television series that debuted on Fox Broadcasting Company on January 21, 2018, as a mid-season replacement during the 2017–18 television season.

The series, based on Marty Makary’s book Unaccountable, focuses on the lives and tasks of staff employees at Chastain Park Memorial Medical while digging into the hospital industry’s bureaucratic processes.

The series, created by Amy Holden Jones, Hayley Schore, and Roshan Sethi, was acquired by Fox from Showtime in 2017.

Fox ordered the show to series in May 2017, with a 14-episode season order. The series premiere served as a prelude to the NFC Championship Game between the Vikings and the Eagles.

What Is The Plot of The Resident Series?

Season 4 of The Resident, which premieres on January 12, continues to highlight the everyday heroics of today’s health care employees. The tense medical drama follows the physicians and nurses at Chastain Memorial Hospital as they encounter personal and professional obstacles while fighting for the health of their patients.

The new season begins with Dr. Conrad Hawkins and Nurse Practitioner Nicolette Nevin marry in an intimate and lovely ceremony, cementing their already strong connection. Meanwhile, Chastain is being transferred from a private to a public hospital, forcing the heroic physicians to battle to repair the damaged machine from inside.

Dr. Randolph Bell must go into his own past in order to locate his estranged former stepson, elite plastic surgeon Dr. Jake Wong. Bell tries to attract Dr Wong to Chastain in order to boost the number of world-class procedures at the hospital and to mend their difficult relationship.

Furthermore, as top surgical resident Dr. Mina Okafor and her brilliant mentor, Dr. AJ Austin, become closer than ever, they must learn to preserve a professional relationship inside the hospital walls.

Also read: What’s In The Beyond Season 2?

Who Is In The Star Cast of Resident Series?

The Resident has got a long list of casts for the series! Here they are:

How Many Seasons Are There of The Resident Series? 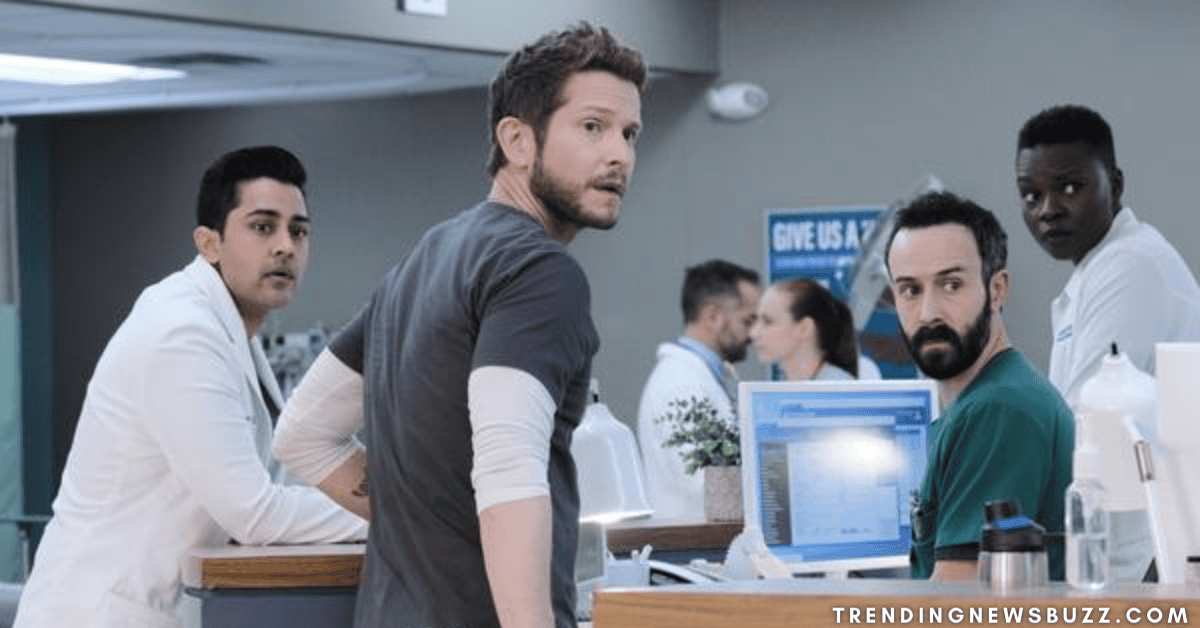 Fox has renewed “The Resident” for a fifth season. The announcement was made at Fox’s upfront presentation for the 2021-2022 broadcast season. Season 5 of “The Resident” will premiere in the fall, whereas Season 4 aired in the middle of the season.

So, to date that counts for 5 seasons in a row for The Resident Web Series. And we expect more from the production.

Who Is Leaving The Resident Season 4?

Nic Nevin, a nurse practitioner, is leaving The Resident. Emily VanCamp, who has played Nic since the medical drama’s debut in 2018, has announced her departure from the Fox series ahead of the season 5 launch.

This is sad news for Nic Nevin’s fan club followers. I hope that does not affect the season ratings and amazing screenplay of the series.

Where To Watch The Resident Series?

“The Resident – Season 4” is now available to view on Hulu, Fox, DIRECTV, Spectrum On Demand, or to purchase as a download on Apple iTunes, Google Play Movies, Vudu, Amazon Prime Video, and Redbox.

Will There Be Resident Season 6?

There is no official announcement made yet. Given the show’s enormous success, there’s a good chance that FOX will surely greenlight the sixth installment. We hope for it to come soon in the near future. 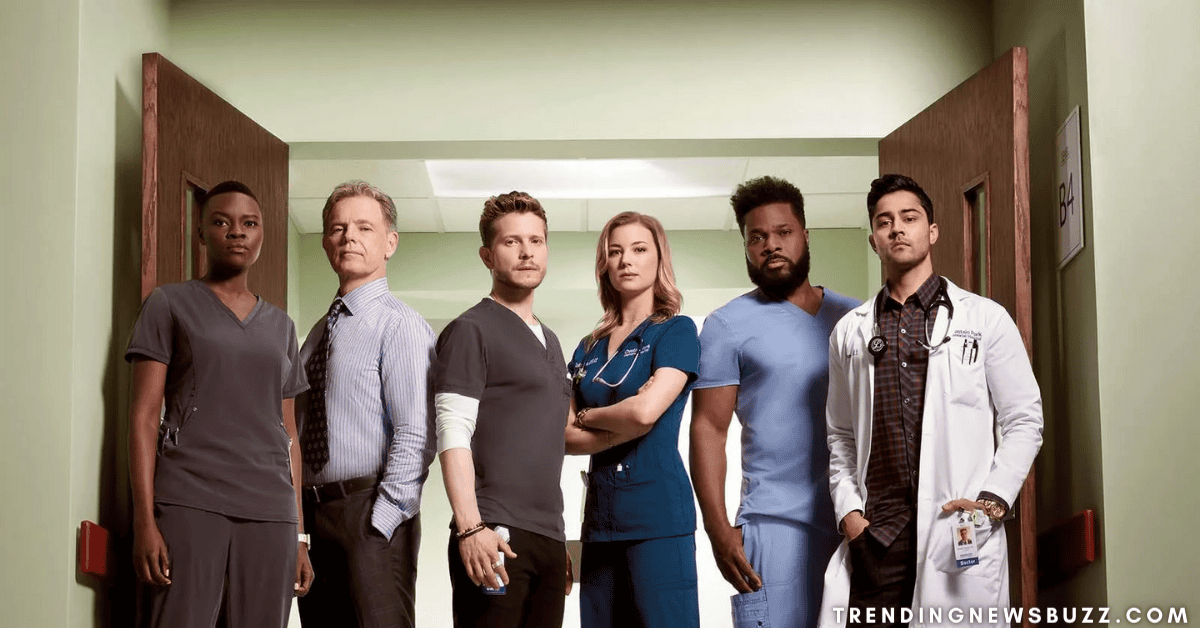 The Resident Season 4 as well as the complete The Resident series has got a lot more to be explored. And soon we will come up with something more about it and other entertainment! Until then stay up with us.