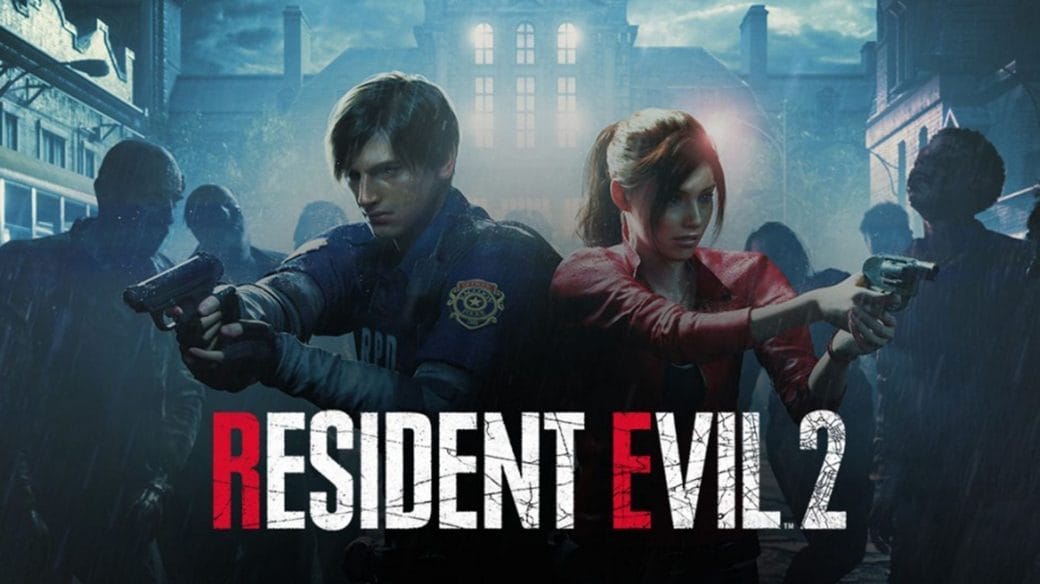 The Resident Evil franchise is an old and popular one. The franchise has started making new remakes of the older installments with new graphic and monsters. The games also feature new modes and are abandoning certain others. Here is the status of the Resident Evil 3 Remake.

Resident Evil 3: What Will The Demo Feature?

The developers of the game recently did a live stream on Youtube as part of the promotion campaign. The stream shows the first few minutes of the game, featuring the protagonist of the game, Jill Valentine. 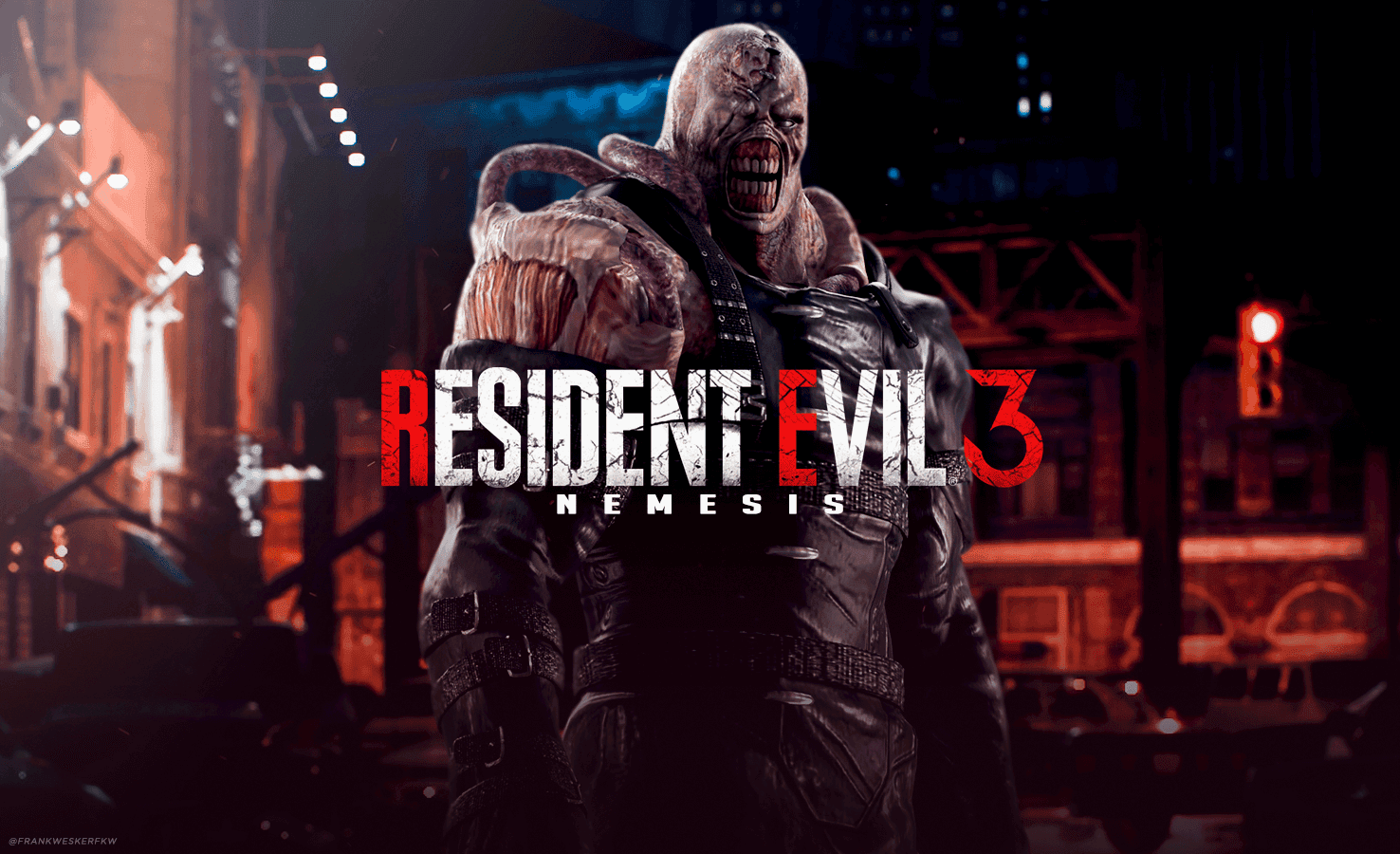 We see Jill Valentine in Racoon city trying to fight past zombie-like creatures. Due to the success of the one-shot remake demo that cam in 2019, if the developers decide to follow the same route, we will be able to play the demo for Resident Evil 3 Remake by March 20, 2020.

There is a lot of talk about the kind of creatures coming back for the game. A famous theory comes from the leaked gameplay footage that features a Hunter Y. A grey-white skin monster, it looks like an angry vicious zombie with one eye and a sewn skull. The Hunter Y monster group is quite famous among fans.

Another category of monsters that may come is the crow species. The flying beasts are unique to the third installment of the franchise. However, any confirmation about the appearance of these species is yet to come out.

Resident Evil 3 Remake is coming with a lot of hype for the franchise. Not only will it tell us what the new version will follow but it may also define the future of the whole franchise. Since the Demo Remake came out last year and the official demo coming sometime around March 20, 2020.

Dell : This Is The Best Windows Alternative For Macbook Pro 16