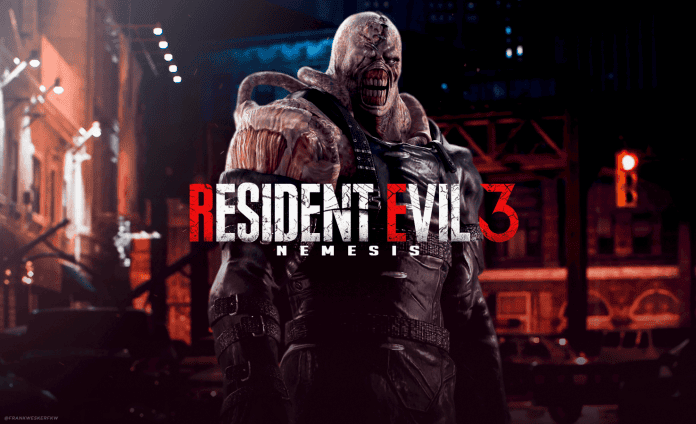 Resident Evil 3 players who missed out on pre-ordering the game may be able to grab the exclusive bonuses anyway. Capcom has unveiled that they are going to allow players to purchase these bonus items as DLC.

So, what are these bonus items? Depending on who you are, the answer may disappoint you. Players who pre-ordered the game also got a Classic Costume Pack. This allowed them to change the look of the main characters, Jill Valentine and Carlos Oliveira.

Specifically, players could make them look like they did in the original version of Resident Evil 3, from back in 1999. These costumes may be a bit absurd by today’s standards, especially for Jill Valentine. However, it’s a fun little addition for fans of the original game who pre-ordered the remake.

Her tube top and skirt look may be iconic, it doesn’t quite fit in with the gritty, intense aesthetic of the Resident Evil remakes.

Classic Costume DLC Is Only Available In Japan (For Now)

There is one wrinkle on this whole announcement, though. As of right now, the bonuses may only be available in Japan. The costumes were available as pre-order bonuses in the game’s English release, too, so it’s unclear what the hold-up is.

However, as of right now, only the Japanese Twitter account Resident Evil, known as Biohazard there, has confirmed that these costumes will, in fact, be available as DLC. They cost 300 Japanese yen, which comes up to around $3. Not a huge amount for a simple aesthetic addition to the game.

It would be surprising if this DLC doesn’t become available for the game’s English version as well.

Game Awards 2019: Winners and Nominees From The Event

Fans and critics still found it enjoyable, but it didn’t seem to elevate the original game the same way Resident Evil 2 Remake did. Capcom won’t sweat the more lukewarm reception, though. The game still sold an incredible 2 million copies in its first week.

Resident Evil 3 Remake is available to play on PS4, Xbox One and PC.