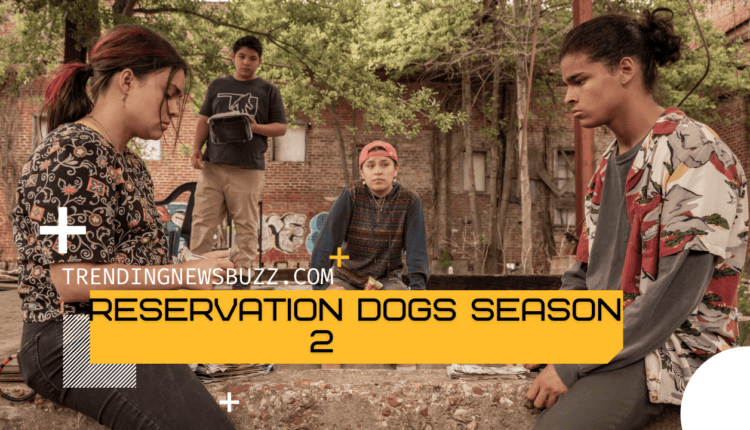 Taika Waititi is a name you’ll hear a lot in the entertainment news these days, and with good reason: he’s swiftly rising to become one of the most well-known directors working today, with a slew of critically acclaimed films already under his belt. A couple of years ago, he co-created the FX comedic television series “Reservation Dogs,” which was just renewed for a second season.

Elora Danan Postoak (Devery Jacobs), Bear Smallhill (D’Pharaoh Woon-A-Tai), Cheese (Lane Factor), and Willie Jack (Paulina Alexis) are four Indigenous teens who call themselves the Rez Dogs and reside on a reservation in rural Oklahoma. The Rez Dogs do everything it takes to gather money for a cross-country migration, and they get into a fair amount of mischief along the way.

There are many of unanswered questions in “Reservation Dogs” Season 1 that will hopefully be answered in Season 2, but the youngsters have already learned a lot about life and about themselves. “Reservation Dogs” returns for a second season in the fall. 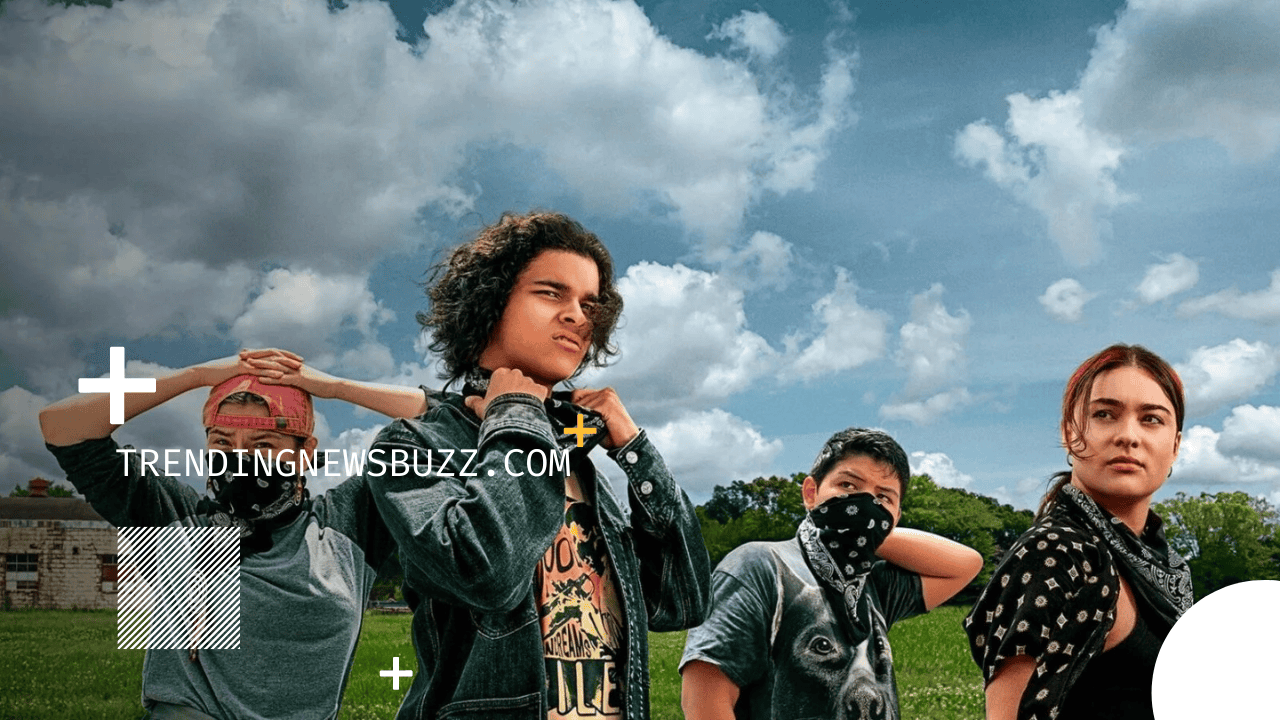 For the second season of “Reservation Dogs,” the debut date has been planned for 2022. In 2019, Taika Waititi tweeted the announcement, and the first season of the new series launched in August of that year. However, we still have some time before Season 2, although we wouldn’t be shocked if it premiered as early as next summer.

According to a statement from FX’s president of original programming, Nick Grad, the show has been renewed for a second season.

“We couldn’t wait to share Reservation Dogs with viewers and are thrilled that they seem to love it as much as we do. We’re happy to put in an early order for another season. Sterlin Harjo delivered on his creative vision, partnering with Taika Waititi and the rest of the creative team, the brilliant cast and crew to create one of TV’s best new comedies and a groundbreaking showcase of representation and raw talent.”

Read More: I think You think Should Leave Season 3: Everything We Know So Far!

While there hasn’t been an official statement about the Season 2 cast, the four series protagonists, Elora, Bear, Cheese, and Willie Jack, are likely to return. Regulars such as Bear’s mother Rita (Sarah Podemski), Officer Big (Zahn McClarnon), Mose (Lil Mike), Mekko (Funny Bone), and William “Spirit” Knifeman are also expected to appear (Dallas Goldtooth). We could even get to meet some new characters, so keep an eye out for any formal casting announcements.

“Reservation Dogs” is making history in the entertainment business by becoming the first TV series to contain a majority Indigenous team of writers, directors, and producers, as well as a majority Indigenous cast (per Salon). Harjo also discussed how they approached the original casting process in order to identify cast members who could really reflect people from Indigenous-American backgrounds.

“You have to go to these communities to find the actors,” he explained to Salon. “That’s all [‘Reservation Dogs’] did. We went and cast in the communities. We went and got tapes from all over Indigenous communities. The talent is there. It just doesn’t happen to be on Hollywood Boulevard.” 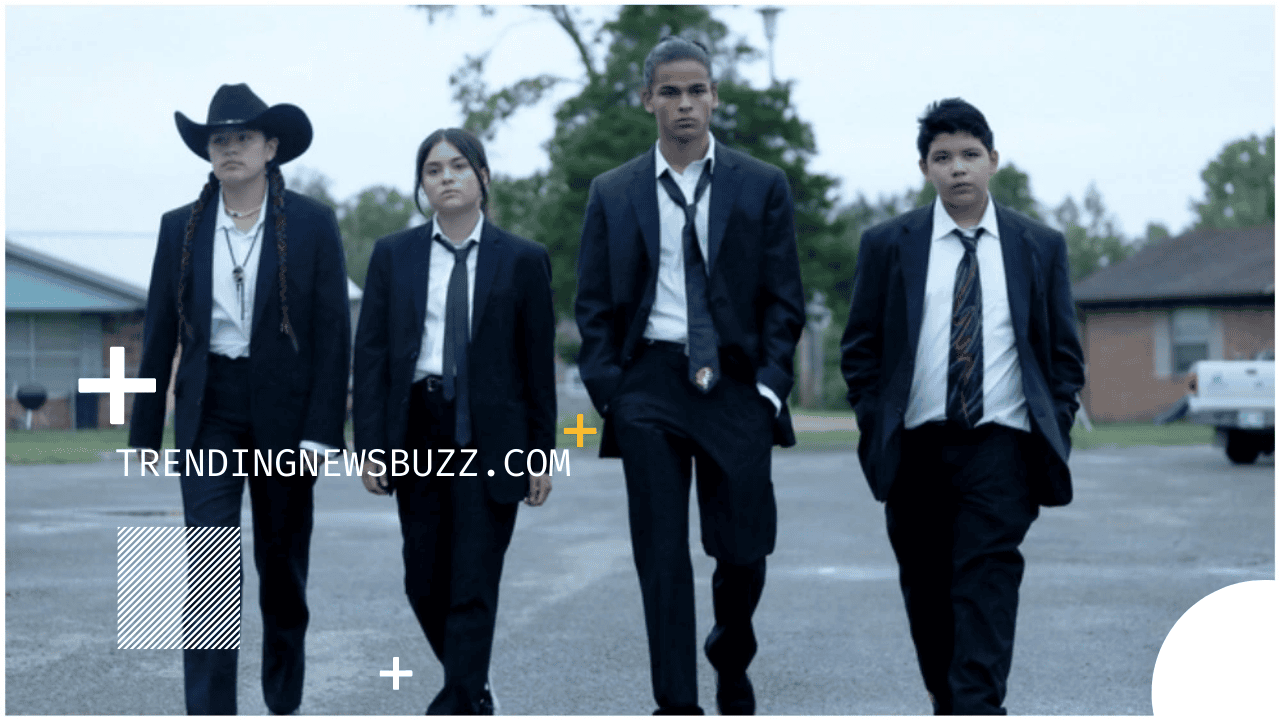 Elora, Bear, Cheese, and Willie Jack are at a crossroads at the end of Season 1 of “Reservation Dogs.” When Willie Jack admits she doesn’t want to go to California after all, the other members of the group — notably Elora and Bear — dispute about their intentions.

Elora and Jackie (Elva Guerra), the leader of their group’s rival gang, decide to move to California instead, which will lead to a greater divide between the Rez Dogs in Season 2.

Punkin Lusty (Sten Joddi), Bear’s estranged father, may also make an appearance. Woon-A-Tai discussed his thoughts on his character maybe hearing from his father in the upcoming season in an interview with TVLine: “If I’m correct, I’m sure we will. Is it likely that Punkin will visit Oklahoma? No, I doubt it.

I’m not even sure whether Bear will want to visit his father if the Reservation Dogs travel to California. […] What will happen to Punkin in the future? That’s something I can absolutely get my head around. Honestly, I have no idea what the authors are going to come up with!” However, it’s unclear whether or not Joddi would rejoin the project in the future.

Season 2 of “Reservation Dogs” hasn’t been officially announced its release date yet, but we’re anticipating it to be just as full of laughter and tears as Season 1.

Here is the season 1 trailer as the official trailer for the new season of Reservation Dogs has not come out.