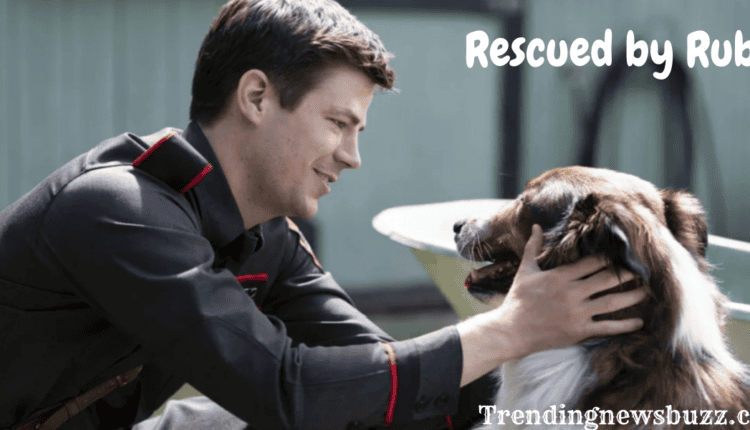 Netflix has published a trailer for their next boy-meets-dog film, Rescued by Ruby, which is sure to tug at people’s heartstrings worldwide. The film, which will premiere on the platform on March 17, will feature Grant Gustin, who DC Universe fans would remember as the main character of The CW’s The Flash television series.

New 📸 for Rescued by Ruby coming to Netflix on March 17th pic.twitter.com/6UtbmdGncj

Based on a true event, the teaser takes viewers through an underdog journey for both Gustin’s character and the leading pup, Ruby. Officer Dan (Gustin) is a state trooper who hopes to be moved to the K-9 Unit.

He is seeking everywhere for an opportunity to do so. Unfortunately for Dan, his superior officer does not feel that he is ready for a new post at this point in his career. In a voice-over, it is revealed that the chief feels Dan lacks the “calm and attention” required to stand behind the leash of a K-9 team.

Dan’s dreams are dashed when he is informed that the police department does not have the funding to purchase a replacement canine, despite his persistent efforts. 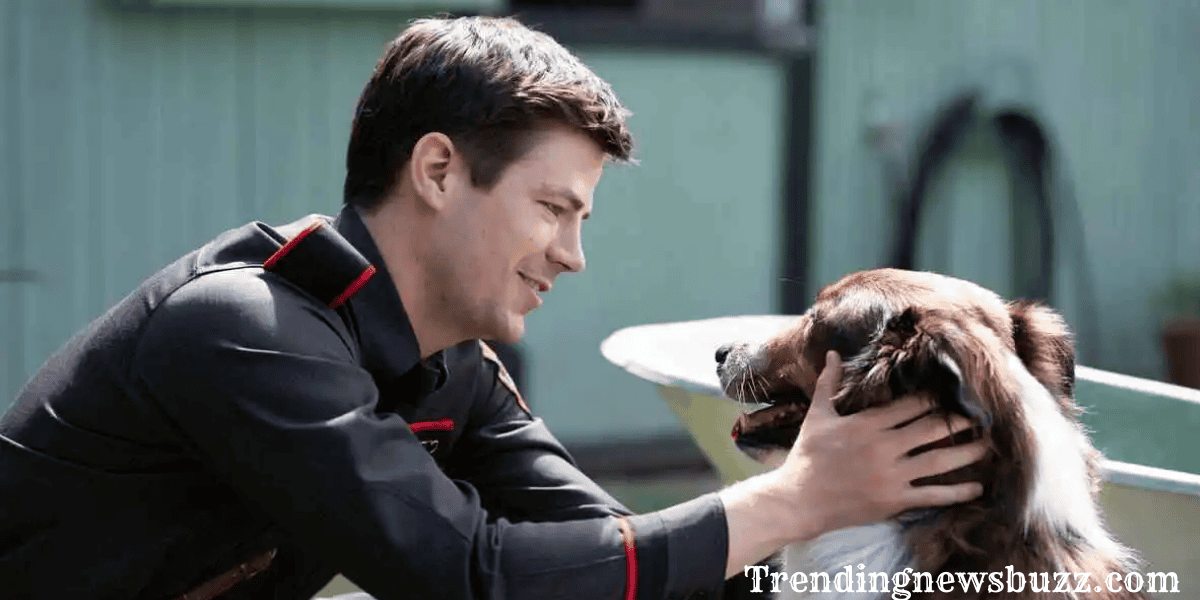 For the sake of finding a new best friend, Dan decides to take matters into his own hands. Rubie’s rowdiness and exuberance have caused her to be returned seven times before he finally meets his match.

A montage of Ruby’s woes, including her addiction to chewing, digging, and her reluctance to be housebroken, is shown to the audience. For Ruby, Dan is determined to take her with him as he rises to the top of the company. As a police dog and a family companion, Ruby is taught by Dan with endless patience and numerous hours of training. As in most dog-themed films, Ruby appears to be teaching Dan a thing or two.

Tom McBeath, Brad Mann, Scott Wolf, Kaylah Zander, Camille Sullivan, and Sharon Taylor co-star with Gustin in the film. Karen Janszen wrote the screenplay for the film, which was directed by Katt Shea.

Rescued by Ruby has the potential to be a heartwarming film for a different reason than most dog movies. Ruby and Dan are on a journey of self-discovery, and the novel will explore themes of grit, tenacity, and faith.

Who is going to be Cast in Rescued by Ruby Netflix film? 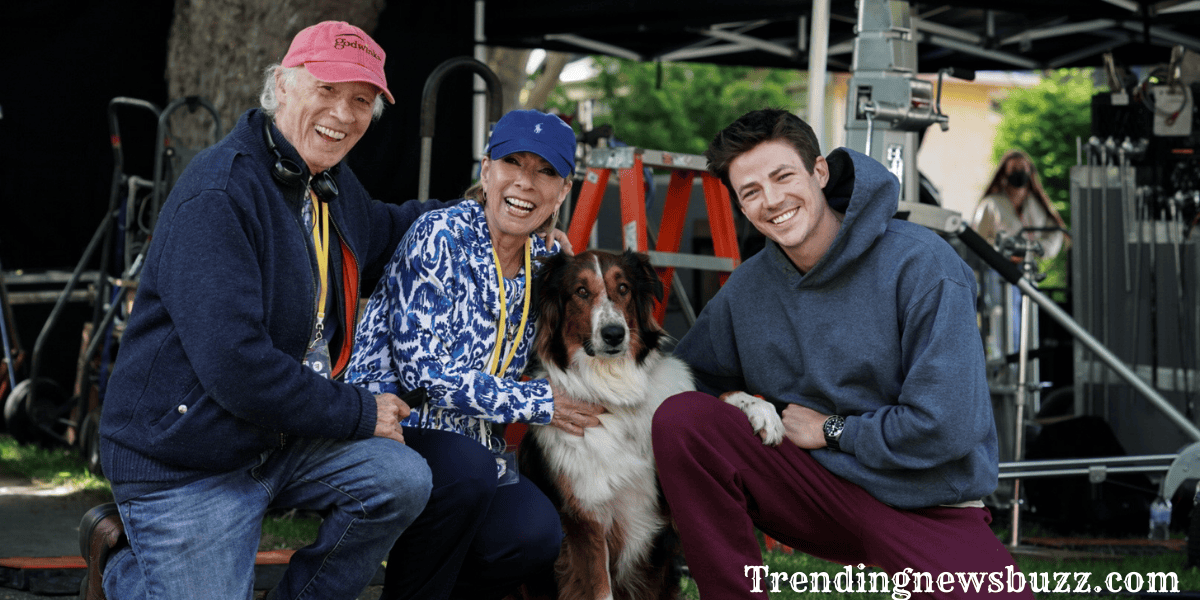 For the upcoming film adaptation of the two short tales, the official logline goes as follows:

‘Ruby had an awful lot of energy. Her original owner surrendered her to the Rhode Island Society for the Prevention of Cruelty to Animals because of her generally “unmanageable” personality. The cute pup was quickly adopted and then returned – five times. Things were looking pretty grim for the border collie/Australian shepherd mix. Hours away from being euthanized, officer Daniel O’Neil was smitten with the 8 month-old puppy. He thought she had potential and decided to pursue his dream of being a canine officer. Could this be his new partner? This is the true story of how these two underdogs found their dream together.’

‘State trooper Dan (Grant Gustin) dreams of joining the K-9 Search & Rescue team, but no one will give him the chance. Shelter dog Ruby dreams of having a home, but is running out of hope. When fate brings Dan and Ruby together, it’s their unshakable bond that helps them face their toughest challenge yet. Based on a true story.’

You can stream this film on Netflix, when it is released.

Grant Gustin stars in Rescued By Ruby, a new movie about the power of a dog’s love. Premieres March 17. pic.twitter.com/DklTobRddU

Rescued by Ruby is an upcoming film on Netflix which will premiere on March 17 this year and has the running time of 1 hr 30 min. So till then watch other shows on our website and also stay connected with us on Trendingnewsbuzz.com to read our latest articles.

i Care a Lot Netflix: Will It Ever Going To Happen?