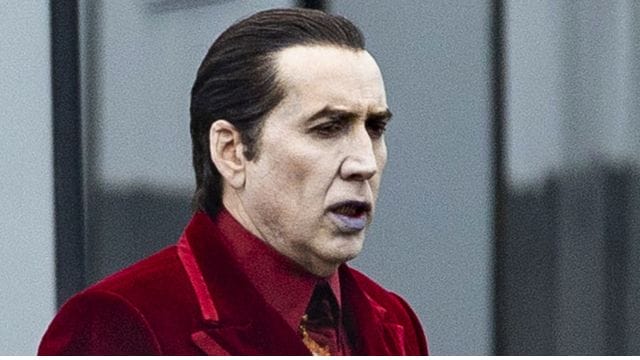 In 1989 Nicolas played a role in Vampire’s Kiss which was a horror comedy film. His character in that movie was technically not dead but then also he had a thirst for blood.

After 30 years Nicolas Cage will play the blood-sucking character which means vampire in the movie Renfield. 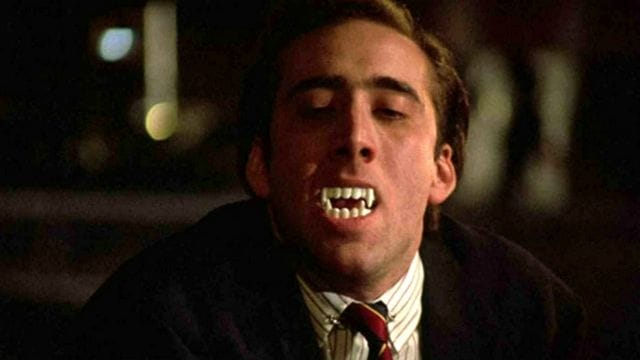 Renfield is getting popular before release due to the announcement of star cast like Nic Cage, Awkwafina and Nicholas Hoult who are going to join this horror flick.

But there are many questions arrived regarding this movie like how this vampire movie will set apart itself from tons of other horror movies? And when should we expect the release date of this movie? Is Nic Cage ready to give another unforgettable performance to his fans?

What is the Release Date of Renfield?

According to The Hollywood Reporter, the movie will start its making in early 2022 in New Orleans, Louisiana. So April 2023 makes sense as per the time required for filming and post-production of Renfield. 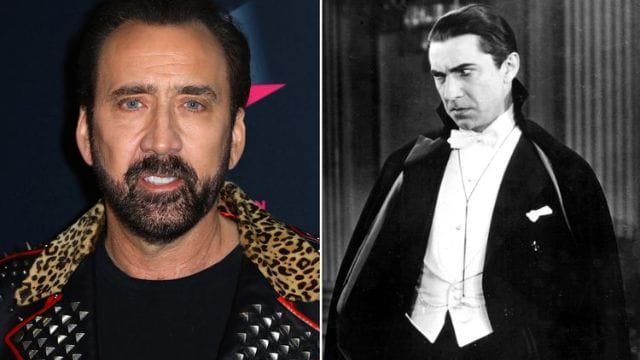 What is the Plot of Renfield?

Renfield is going to follow a toxic relationship between Dracula and his henchman, after whom the movie is named as such.

In 1897, Bram Stoker introduced Renfield in his novel Dracula. The character was obsessed with drinking blood to achieve immortality and so readers meet him as a patient in an asylum.

In this novel, Renfield admires Dracula and becomes his servant. Dracula was constantly then manipulated and teased. Dracula dangles his true desire of being immortal.

Who is the Cast of the Movie?

In addition to this Shang-Chi star, Awkwafina will play a role who teams up with Hoult to take on the vampire king. 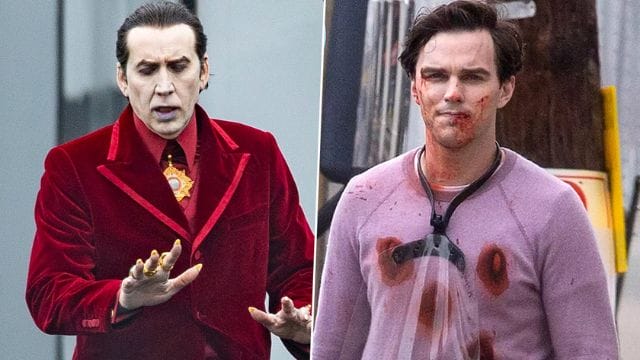 We don’t have any other casting information rather than this, as the makers have yet not disclosed it.

Read also –When Is The Vampire Diaries (TVD) Season 9 Premiering?

What Will Be the Crew for Renfield?

The direction of this movie will be carried out by Chris McKay who is well known for his movie The Lego Batman Movie.

The penning of this movie will be done by Ryan Ridley who is well known for Rick and Morty which is adapted from Kirkman’s outline.

Does the Trailer of Renfield Release?

Renfield does not have its trailer yet. We will update its trailer as soon as Universal Pictures shares its official trailer. So stay tuned with us.

Renfield will arrive in theatres on 14th April 2023.

Check out the following video to get to know about Nic Cage’s upcoming movie.

Where We Can Watch the Official Trailer of Renfield?

Who is Playing the Role of Renfield?

The role of Renfield is played by Nicholas Hoult who gives the film its name as Renfield, Dracula’s Henchman. Along with him, Awkwafina will appear in the movie against Dracula who is none other than Nic Cage.

Read also- Haunted Mansion Movie: Get to Know Everything About the Third Sequel About Disney’s Horror Feature!

The most awaited movie Renfield will hit the theatres on 14th April 2023 as per recent reports. Nic Cage is all set to break all the records with his incredible acting.

We are here to share all the details regarding this film. So stay connected with us.