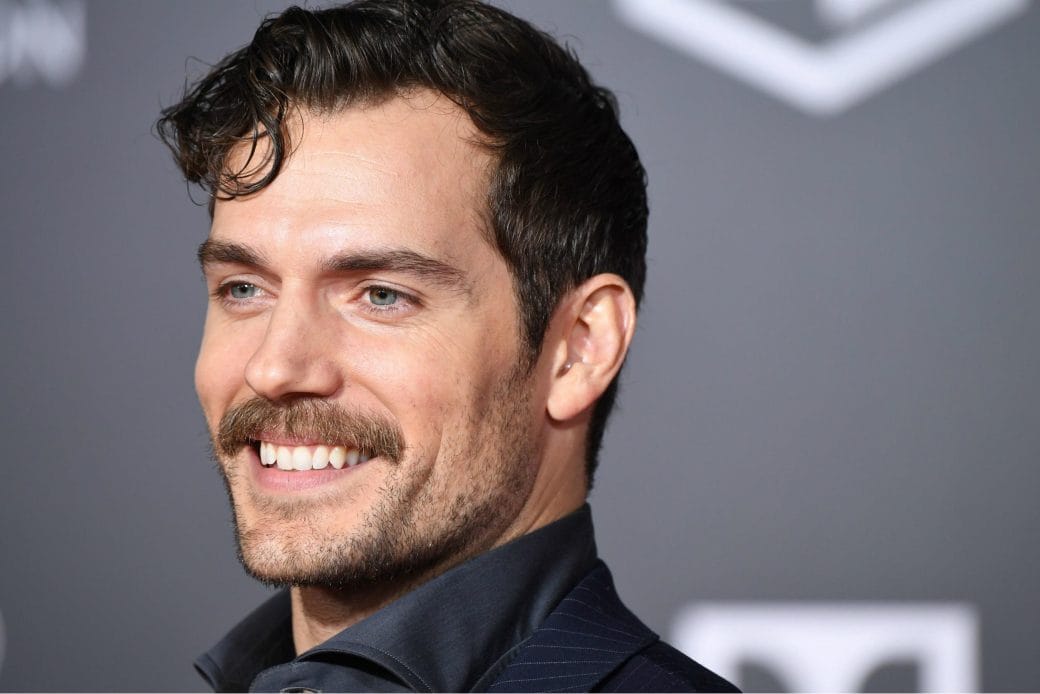 Ah, CGI and the wonders it affords us! More often than not, the sheer artistry of the best effects studios is a beautiful sight to behold. Other times, the end result is a hilariously botched mustache in one of the most troubled productions of all time.

I doubt that Justice League’s production woes need any introduction. Right from a reactionary approach to Batman V Superman: Dawn Of Justice’s terrible audience reception; Warner Bros never really understood what went wrong until it was too late.

As sad as this was for fans of the DC Universe, there’s no denying that the behind the scenes stories were hilarious. Henry Cavill, having finished original principal photography on Justice League, was working on Mission Impossible: Fallout. So, upon realizing the irredeemable nature of Snyder’s cut the studio quickly scrambled to polish a turd. 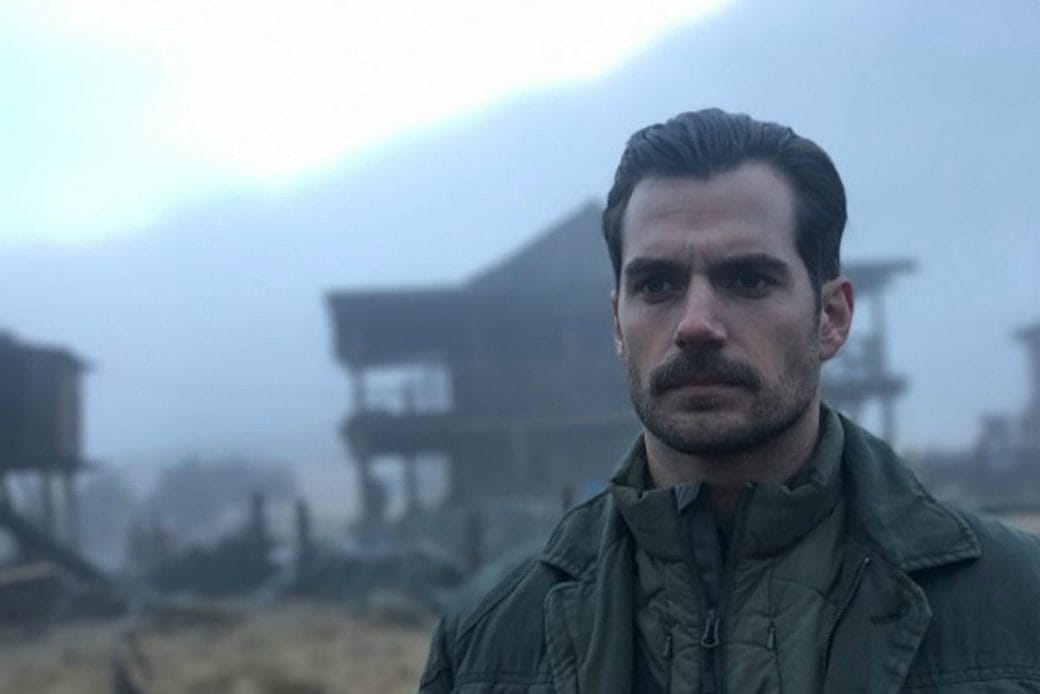 Now, to be fair, there was little that the studio could have done. I doubt a delay would have fixed the mess Warner Bros. hired Zack Snyder to make. Using his daughter’s suicide as a front for taking him off the project, the hiring of Joss Whedon only led to more complications.

Changing colour palettes and scrambling to put together a cut of the movie was just the tip of the iceberg. Weightless CGI and even the blandest villain of all time were no match for Henry Cavill’s moustache debacle. Warner Bros. execs had to practically beg Paramount to shave off the ‘stache, but they still wouldn’t judge. In a Reddit AMA, a visual effects artist who worked on Mission Impossible: Fallout had this to reveal:

“To some people, it was a cool little project to get stuck in to and another problem to solve, which is what a lot of CGI is about. A hurdle. As a DC fan, I was annoyed, haha, Paramount should’ve shaved him and stuck prosthetic on for MI6. Ridiculously petty of them. We performed tests on existing footage of Superman to add a beard as well to show the ‘MI6’ team at Paramount it was loads easier, and Warner Bros. offered to pay for all the beard adding shots in MI6. They said no.” 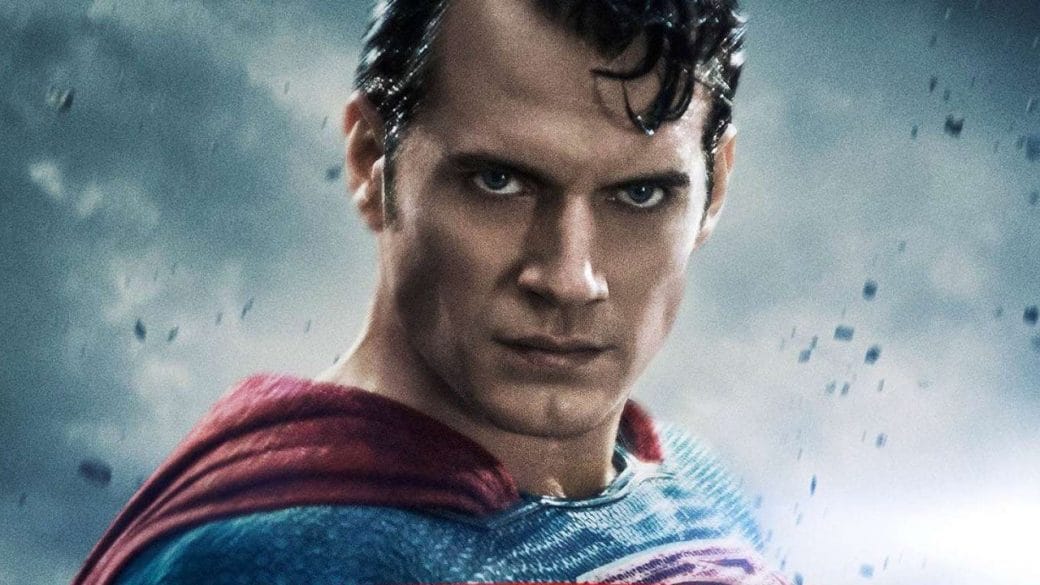 XCOM 2: Game Is Free To Play For A Limited Time