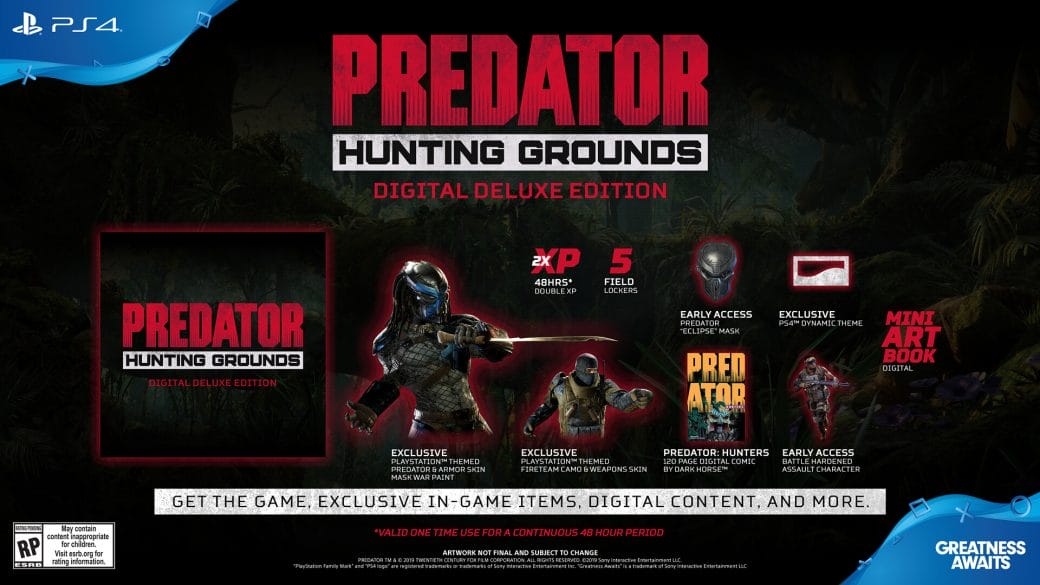 Find out about the changes that have improved the game even further. There is so much about the game that ain’t the same as it was before. The game has revolutionized to even a better version of itself and we couldn’t have asked for more.

The studios have ensued to incorporate the parts in the game that we had hoped for. So stay tuned to know more about it. You will find all about the new patch notes that are released. 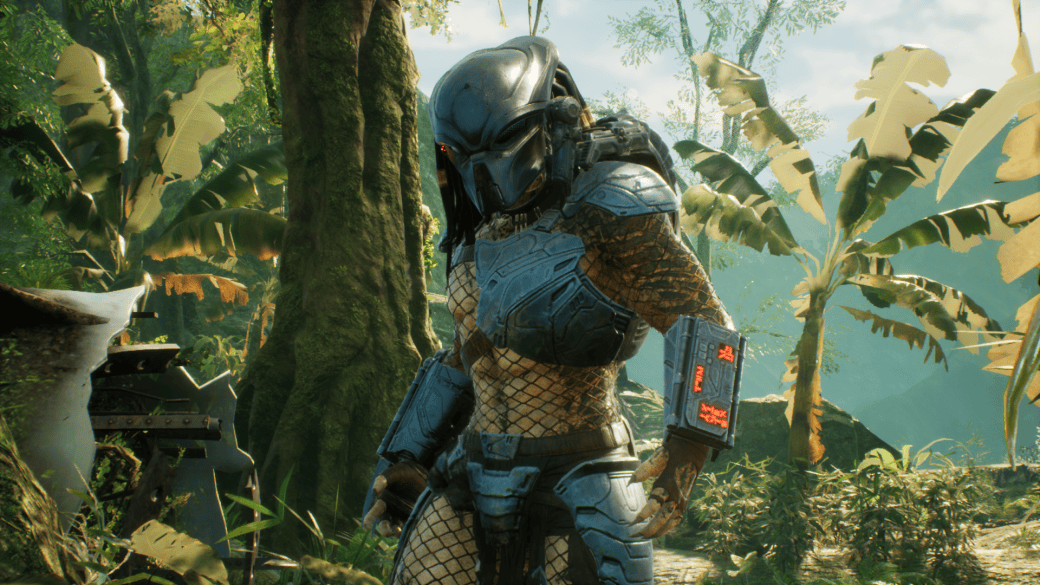 A Little About The Patch Notes ( Predator)

The patch notes have included a lot of information that we were waiting for. It has now reduced the total number of stations for medical and ammo caches. The players had a lot of such stations previously. But this is not the case now.

Also, if the player is inactive, hell be thrown out of the game quickly. If inactivity is sensed, you’ll be thrown out in about 2 minutes after the game starts. The new update has now nerfed some weapons.

Also, stamina will now work differently as opposed to earlier. Now if you jump with low stamina, you’ll be exhausted. Also if you parry, you’ll need more stamina.

More About The Patch Notes

The patch notes have also a lot more information for you. The audio cues are now even more distinctive. And the gameplay is even more rugged for more fun. Also, you can now try even more to enhance your tactics and playstyles. 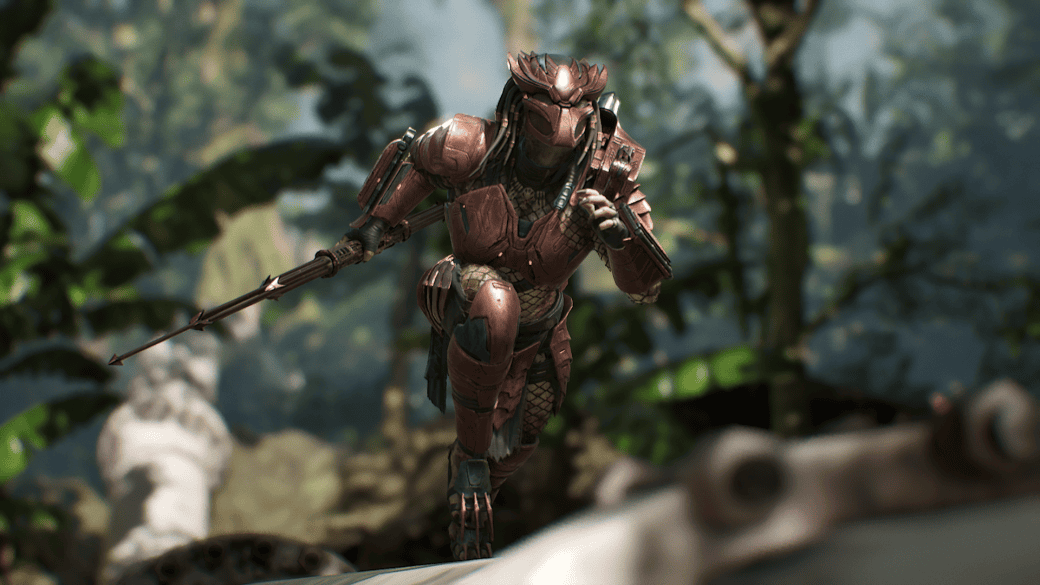 The patch notes could be finished in even a better way. So that is something it lacks. Apart from that, it has all that could please you. So it is not a total deal-breaker.

With the changes in the locations and gameplay, you’ll find a lot of new things to amaze you. But the finish could be worked on. Some features look unfinished and hurried.