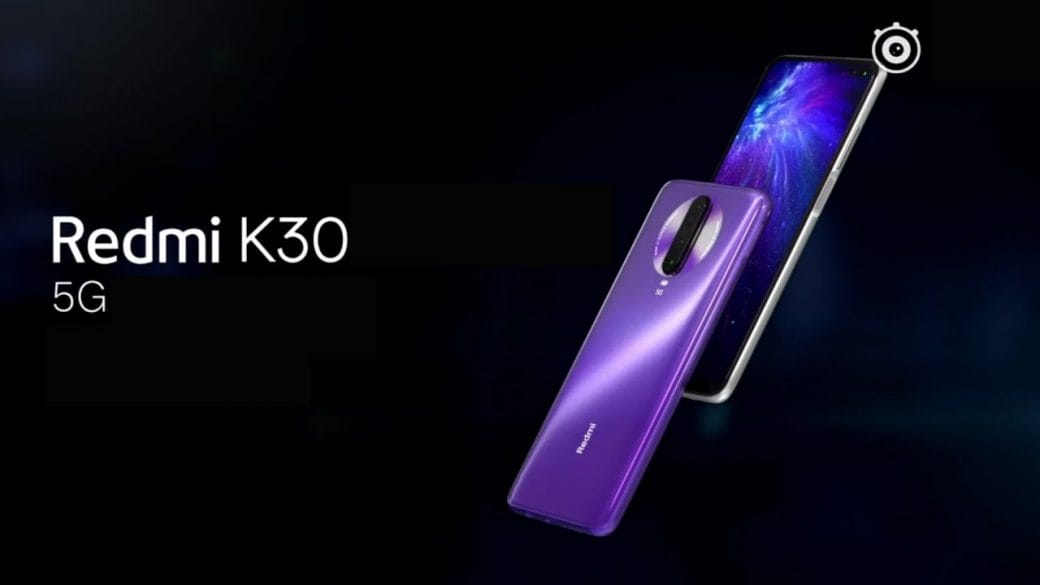 Redmi K30 Pro, new upgrade for Redmi K30 is to be released on March 24. K30 was the model that debuted 4G and 5G variants. That was launched in December. After all, K30 pro is all set to be released with the Qualcomm Snapdragon 865 SoC. Besides, Redmi already revealed its design and camera details. 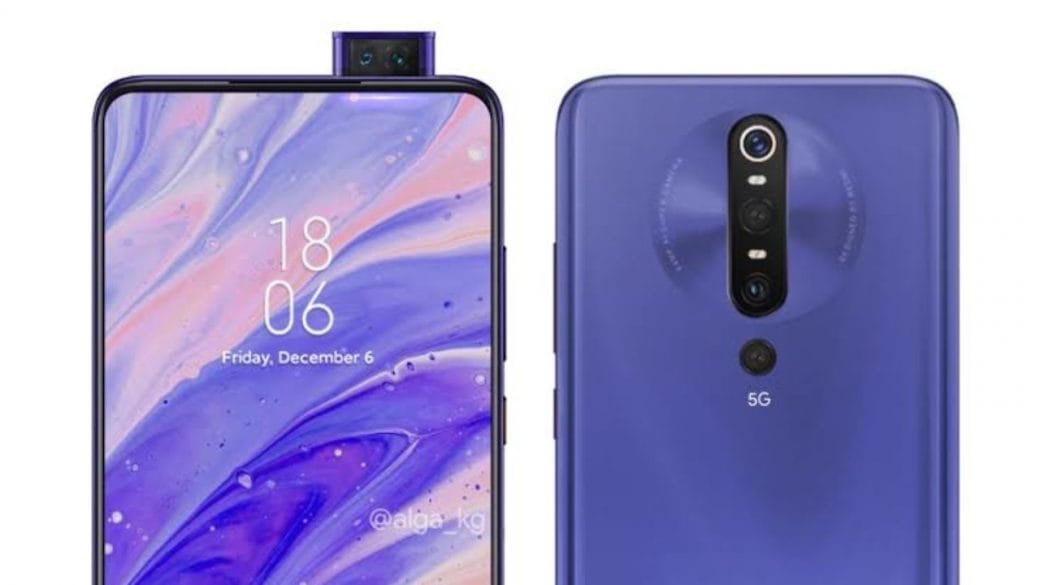 Redmi also revealed that the new model would debut as the official partner for the movie Fast and Furious 9. The movie is scheduled to release on April 2, 2021. The special launch event for the Redmi K30 Pro was scheduled in China. But, due to the COVID-19, Xiaomi changed their decision. They will not host an official launch event. Instead, like many other events, this also will be conducted through online streaming.

The specifications and Features include HDR+ display that will have 1200 nits of peak brightness. Besides, the touch sampling rate will be 180 Hz. Refresh rate remains in 60 Hz as default. When we look into camera features.

It comes with a pop-up front camera, unlike Redmi K30 Pro models that had a hole-punch display. Optical zoom would deliver up to 3x zoom. Besides, it comes with dual OIS along with a telephoto shooter. 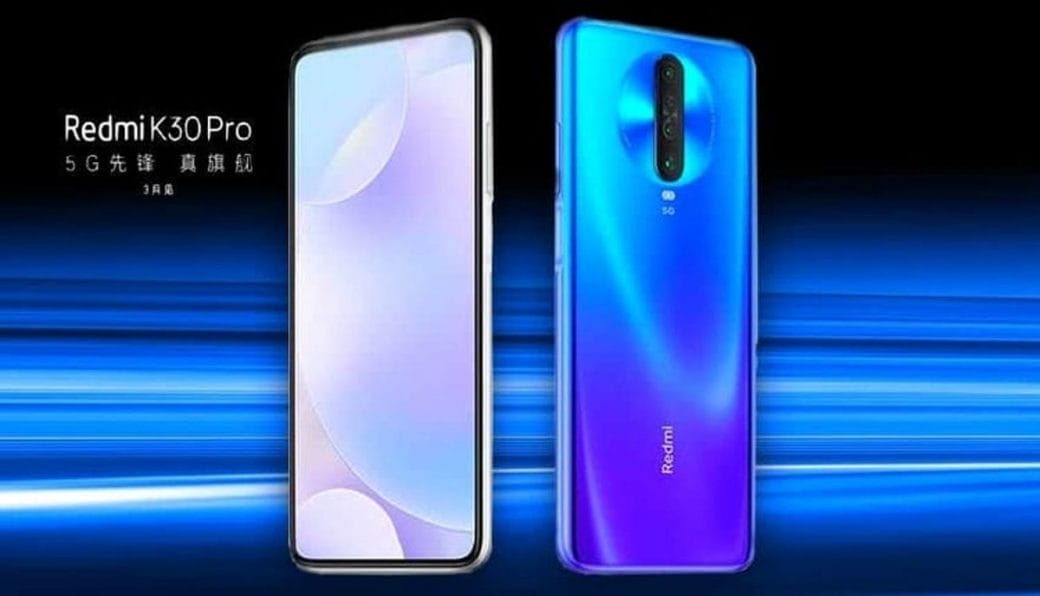 K30 Pro also comes with all the features included in previous models. Those features include a 3.5mm headphone jack and an Infrared blaster. Multiple color options will be available for  K30 Pro.

Netflix: The List Of Shows And Movies You Would Have To Wait Longer Than Expected For