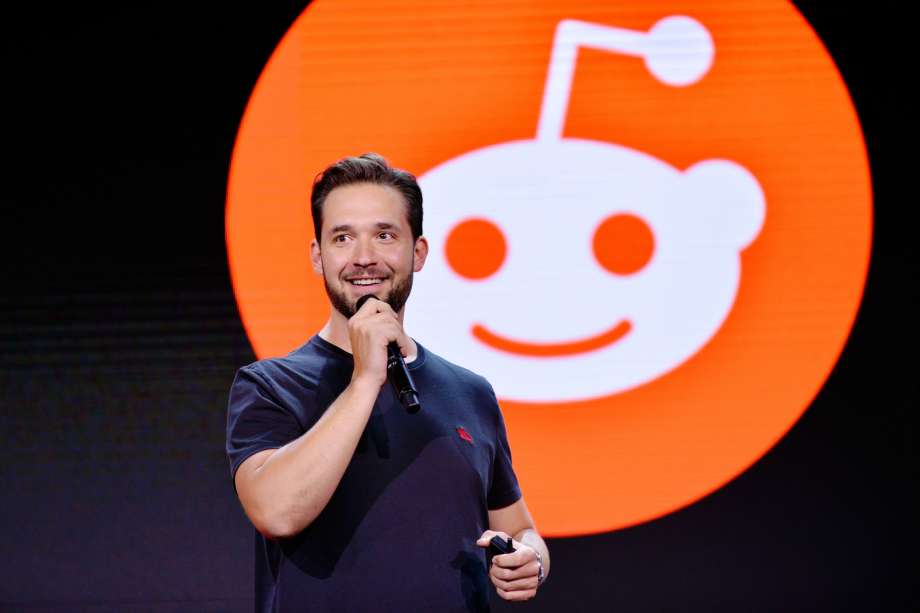 Keeping silent against a bad thing is like supporting it. It is kind of a thing happening in Reddit according to many moderators. The letter sends to Huffman says that still after five years of his come back. The platform did nothing against these types of racist groups. Besides, they also say that the team is allowing all these hate words in the name ‘free speech’. Moreover, they are demanding the CEO to take relevant action against it now.

Will Reddit Remove Racist Moderators And Members From The Platform? 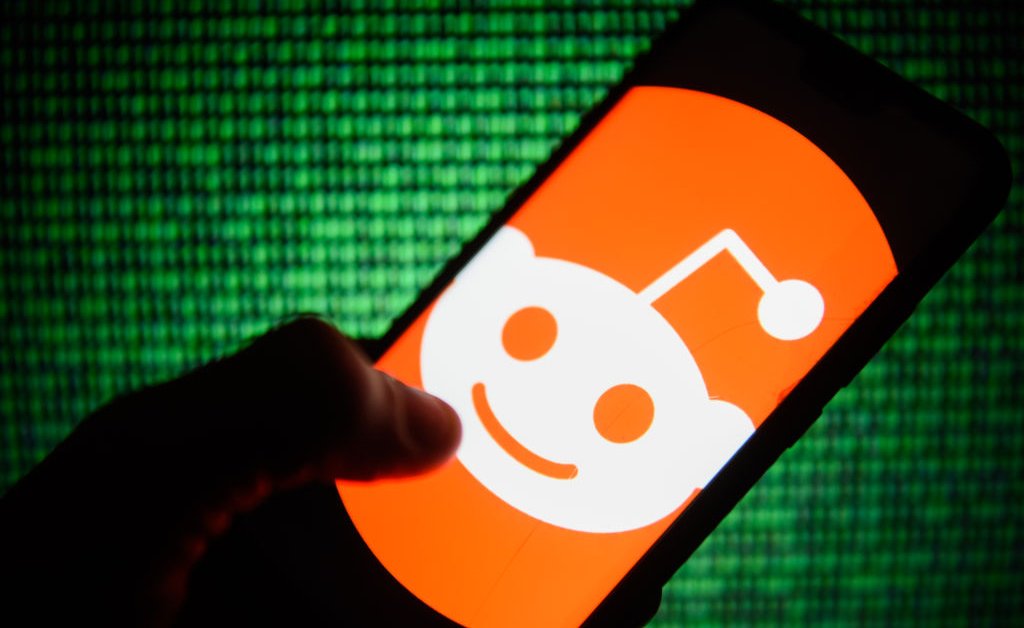 The letter also says that to be active in removing those moderators and active users who trying to spread hate. Meanwhile, it also said to replace the managers and moderators with people from different backgrounds. Beyond everything, the co-founder of Reddit, Alexis Ohanian already removed him from board seat himself. After that, he promised to fill up his seat with a black candidate. The letter also demanded the team to find an apt candidate for that seat like Alexis said.

I've resigned as a member of the reddit board, I have urged them to fill my seat with a black candidate, + I will use future gains on my Reddit stock to serve the black community, chiefly to curb racial hate, and I’m starting with a pledge of $1M to @kaepernick7’s @yourrightscamp

Its already being years that the users reporting the issue to the team. But there were no actions taken against it. Above all, the companies own moderators and managers even saying the same thing that to do something about the issue. After all the things, Huffman responded to the concerns and the resignation of Ohanian. He tweeted that the Reddit team do not tolerate the hate and racism in the platform. Besides, he also promised to replace the seat of Ohanian with a black candidate.

Also, Read  Apple: ECG App In Apple Watch May Start Service In Brazil And Japan Next