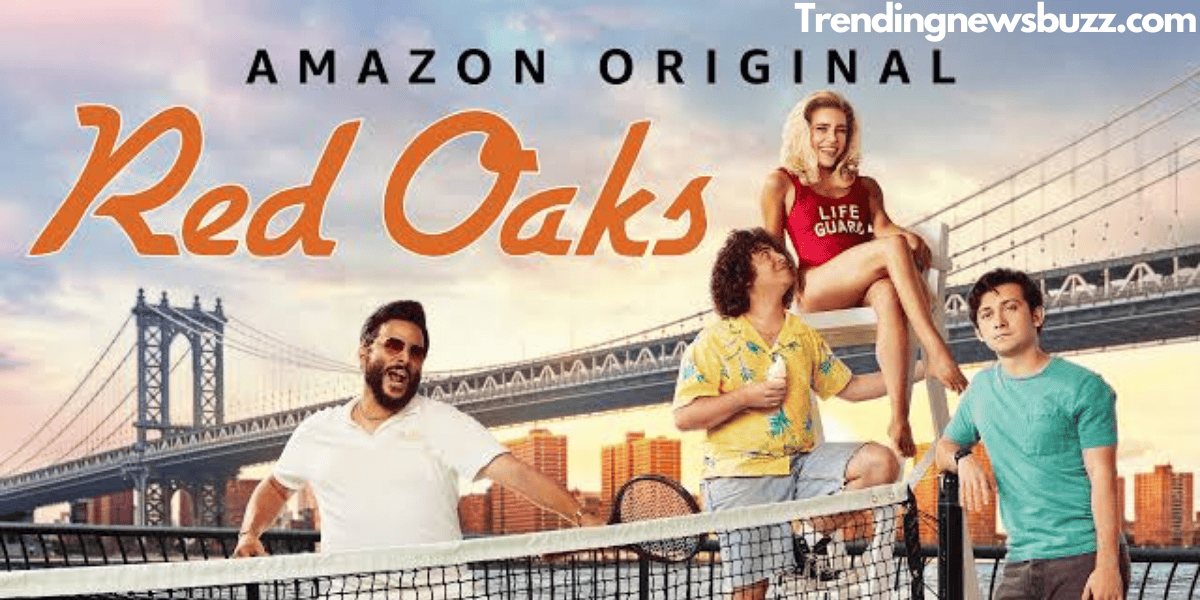 Will the comedy drama starring Craig Robert return for the new season or it has been cancelled after its third season?

There are many shows which should be praised but didn’t get much attention or the appreciation from the audience and not return for the further seasons as they left due to low viewership and sometimes these type of show are not given much importance like the other shows as they have not in the top list of streaming platforms even after it is good one.

This is also in the case of Red Oaks which is a worth watching show but didn’t give respect as it deserves but still it gives us 3 seasons and now still fans are wondering whether its new Red Oaks season 4 came or not?

there is probably no chance that the Red Oaks series will be renewed for the new installment. Let’s check about its new season status from its release date to its cast and many more. 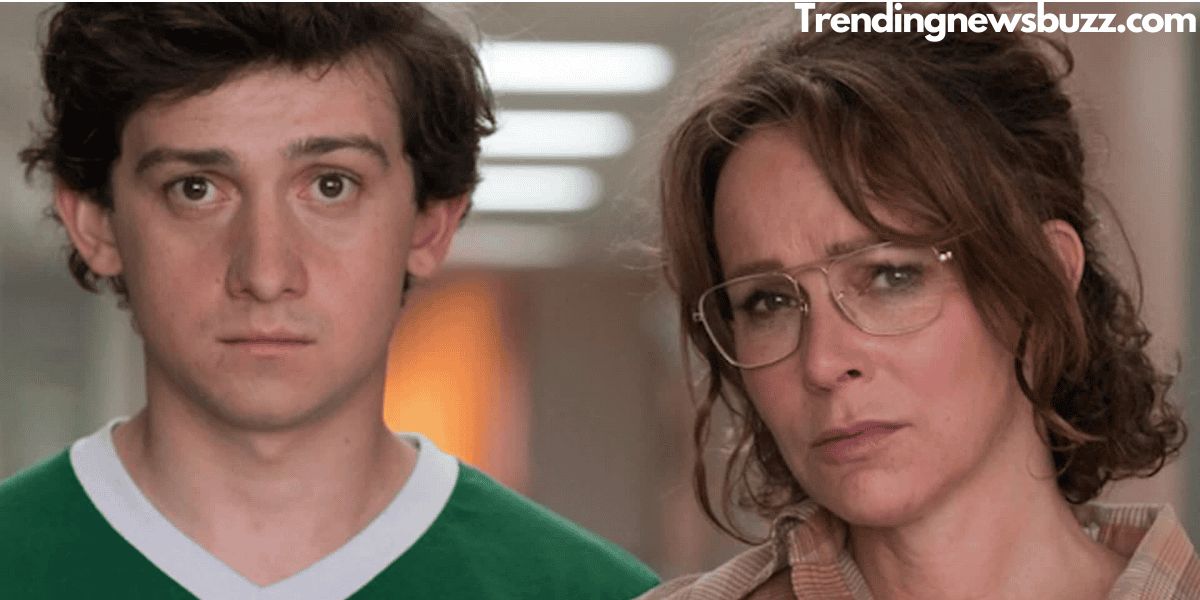 It is the comedy drama on Amazon Prime Video which joined the Amazon Series list in 2015 for the first time. The first season of Red Oaks came on October 9, 2015 and the series follows David played by Craig Roberts, a student who works in a country club to make his living.

In the same year the show was announced to come back next year and this announcement was made on December 18, 2015 and finally its second season came in 2016.

Following the pattern the distributed channel announced that its final and the last season came in the following year and then on October 20, 2017 Red Oaks third season came. Each of the episodes has a running time of 30 minutes and the whole series provides us a total of 26 episodes.

Even after receiving wonderful ratings on Rotten Tomatoes and even on Metacritic it lacks to gain the attention from the audience that’s why the show is considered to be underrated and there is no chance for the 4th season as it was reported by Amazon that third season is restored and keeping in mind it to be the last and the final season.

Till that time no further details and signs are seen which gives indication or the hope for a fourth season.

It simply means the series is cancelled after the third season but still we hope if any miracle happens then the series may be picked up by another network to continue it.

Who are the members of the Red Oaks series? 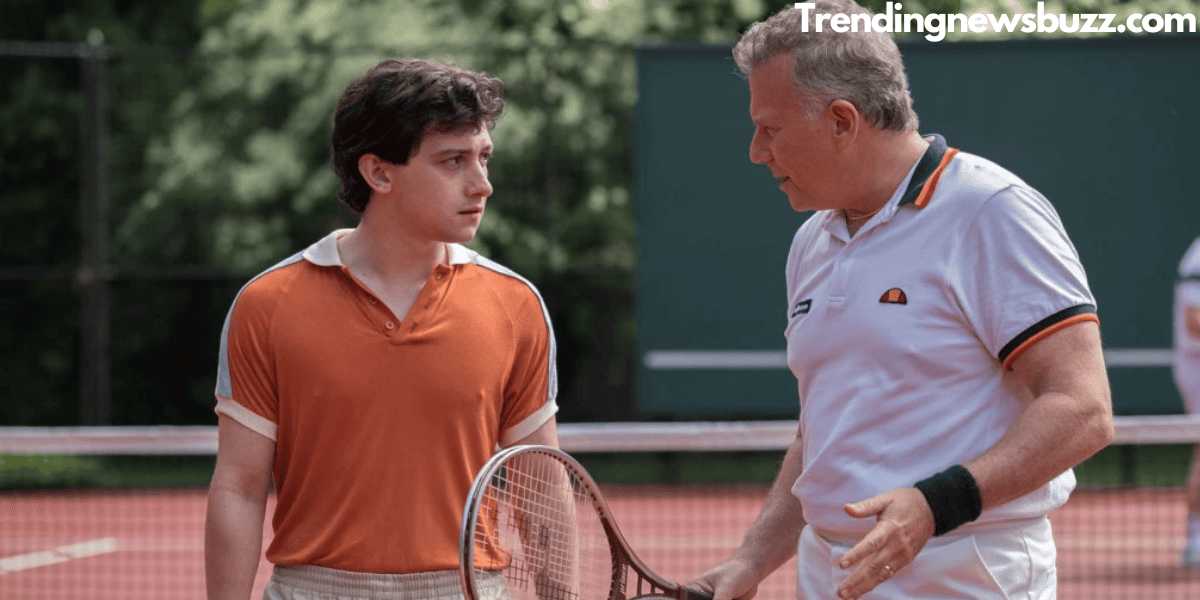 This amazing series is created by Joe Gangemi and Gregory Jacobs and it is expected that all main cast members will reprise their role if it’s 4th season is given a chance to come out in future but till then the series still remains cancelled. These are the cast members who gave their best in Red Oaks series and these are-

What is the Red Oaks season 4 Plot? 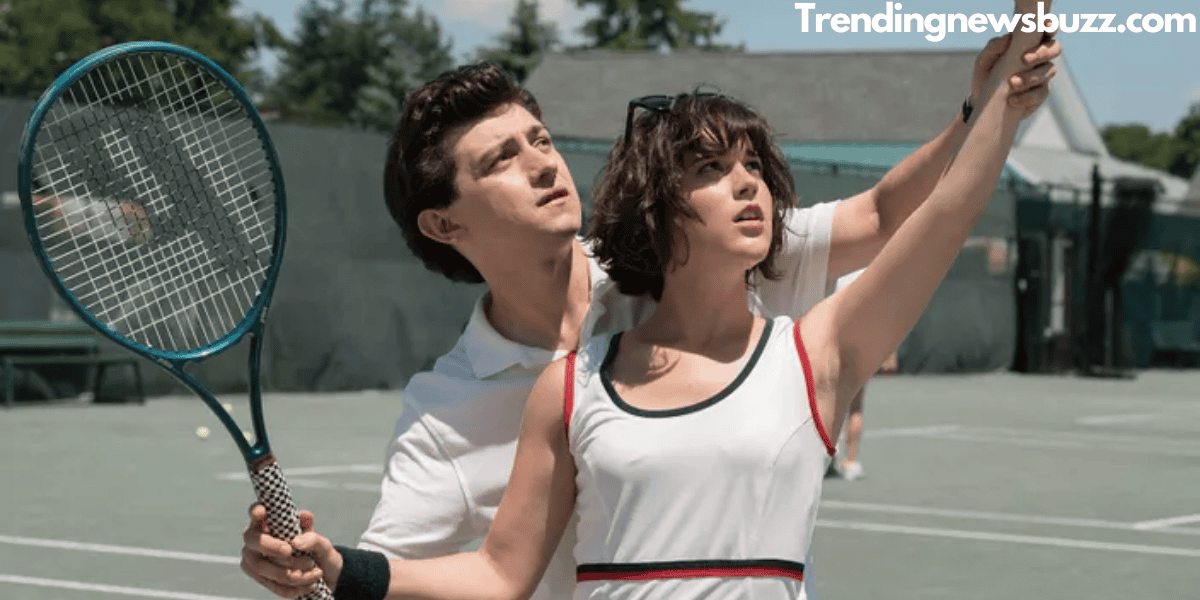 Till this time it is considered that the show is cancelled but by chance if the series continue for the new season on other platforms then the story will continue by giving twist and turns but currently it is hard to predict what is the story of the season 4 of Red Oaks as nothing officially is cleared for the fourth season of this 80s Nostalgic drama.

Yet, no trailer is available for the Red Oaks season 4 as the series is cancelled at the current time but you can watch and stream its all previous season and here I embedded a trailer of season 3 of Red Oaks which is given below-

This show is not truly based on a real story but loosely based on the lives of creators.

Where to Watch the Red Oaks Series?

You can currently watch this Red Oaks whole series on Amazon Prime Video. Other than this platform I didn’t find it on Netflix or on other platforms.

you have already heard and watched the American Series named Bull which focuses on Dr Bull and it is one of the popular series on CBS. Read more: Bull Season 6: Release Date, Cast and When Episode 5 Came!

Red Oaks is an amazing series which shows the relationship, adolescents, and the life of David who works at Red Oaks in a club. The story also shows the life and David Surroundings which includes its friends and family members.

On IMDB the series received 7.9 ratings out of 10 which is an excellent one and 93% on Rotten Tomatoes and on Compare TV it got 79%.

If you want to read other articles or series based on entertainment niche then bookmark your favourite Trendingnewsbuzz.com to explore more and more.