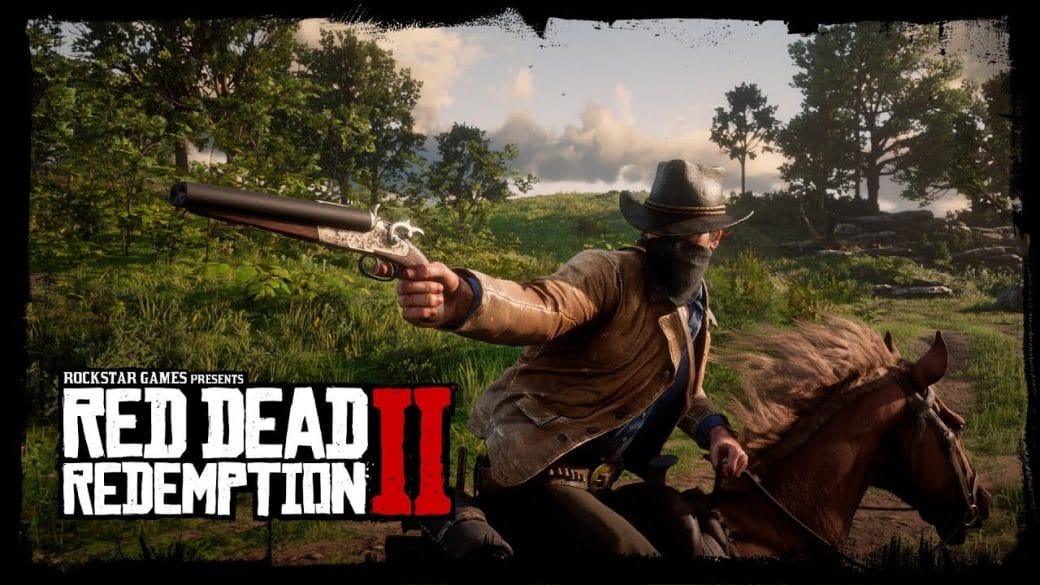 Gamers logged into Red Dead Redemption on April 1 had experienced a surprise in the game. Grand Theft Auto players also experienced the same. It looks like snow falling Christmas day. Nope, it was not because of Christmas or it was not a bug. Rockstar created that snow as a special prank for the players on April 1. And that is April fools day.

This is not a new surprise to see snow in these games. Both of the games have snowfall already in the game. But it was not in April. All the climatic changes happened according to real weather conditions. There are different challenges also available in the game.

The whole snow thing gave a festive mood to the game. The horse rides through the majestic wilderness looks more amazing now. Red Dead Redemption 2 is already considered one of the best looking games in the PC. It is already popular for its beautiful and magnificent sceneries and landscapes.

April fool prank is on another level in GTA. Someone posted a fake trailer for Grand Theft Auto 6 online. This made millions of fans who are eagerly waiting for Grand Theft Auto 6 to get excited. It is been many years that GTS is released. However, still, it remains in the top list of games for millions of players. Anyway, the new prank got fans excited and happy. Even though most of the players got excited. Still, some of them where there who didn’t like it that much.

GameStop: Retailers To Close More Stores, Why Workers Were Forced To Use Plastic Bags As Gloves