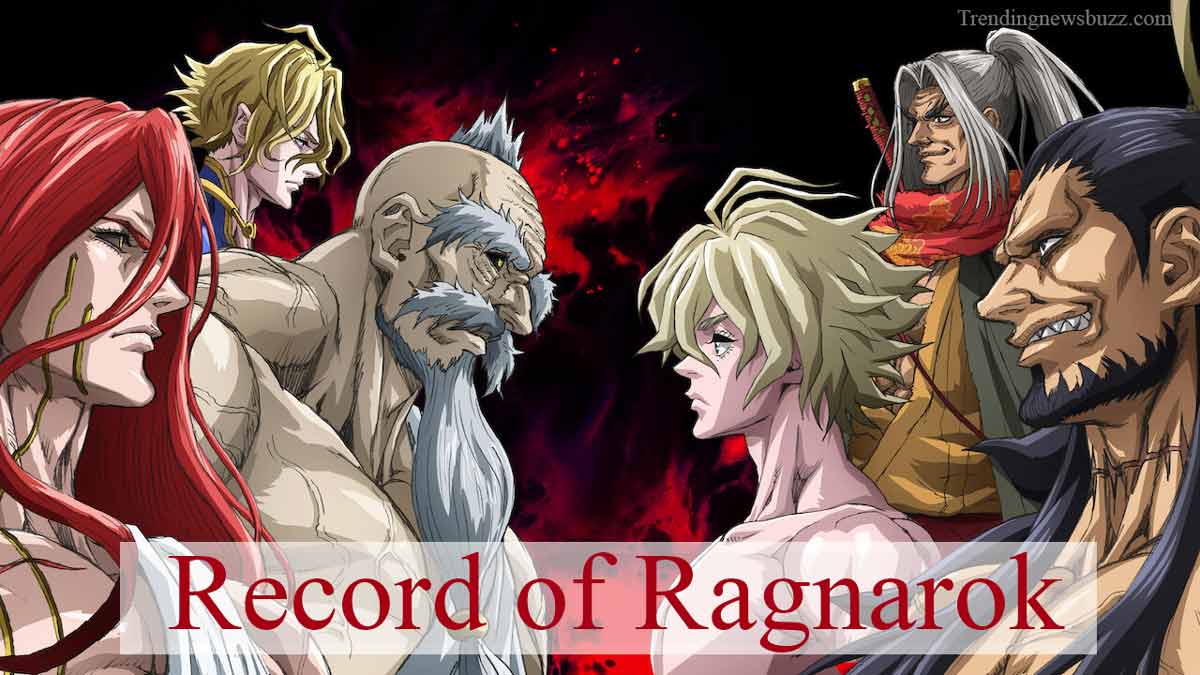 Another great addition to the series of a Japanese manga called ‘Record of Ragnarok’ premiered on Netflix in June 2021. Written by Shinya Umemura and Takumi Fukui and illustrated by Ajichika.

This manga was adapted as an original net animation (ONA) and Graphinia.

Love watching anime series? Then Demon King Daimao Sequel is something you should definitely check out. The third season of this anime series is here. Read this article to find the exact details about this series. 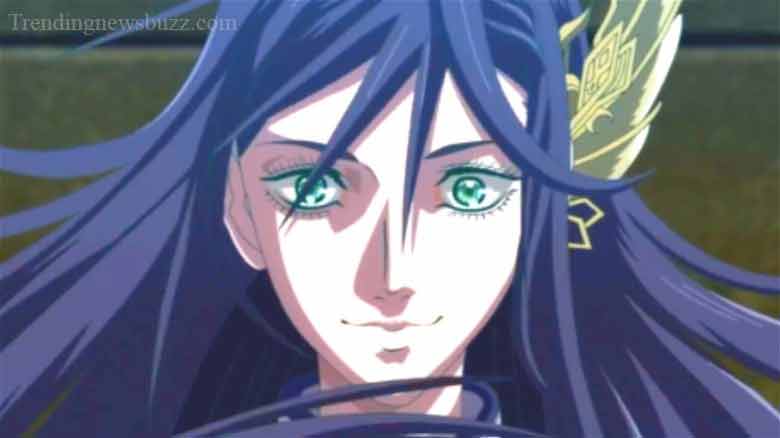 This newest anime on Netflix involves a competition for humanity’s survival that pits some of history’s greatest warriors against outright gods. And the battles are extremely violent and very entertaining for the viewers.

A council of Greco- Roman, Norse, and other gods coming together to a conclusion that humanity finally deserves to be removed from the earth. But the Valkyrie intervenes and convinces them otherwise to give humans another chance.

The gods are going to host Ragnarok; a series of 13 battles between humans and gods, with the Valkyrie serving as humanity’s weapon.

So both have to reach 7 victories, if the gods manage to win it, humanity will cease to exist. If Humans reach seven victories they will win 1000 years of existence. The 3 fights depicted so far are between Chinese General Lu Bu versus Thor, father of humanity Adam versus Zeus, and noted samurai Kojiro Sasaki versus Poseidon.

Anime addicted? Wakfu is the new anime series that was recently released. Despite being a new show, it gained popularity over a short period of time.

Where to read and watch this Anime Series? 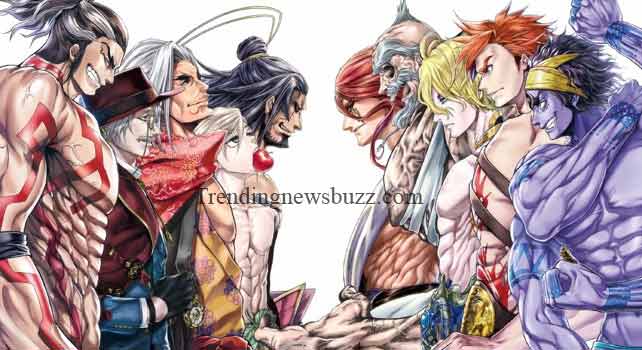 The series chapters have been published in Coamix’s Monthly Comic Zenon since November 2017. There are 11 volumes of it till now.

Recent talks suggest that Viz Media is handling the English localization and the manga will begin releasing digitally in the fall before hitting paper next year.

The anime series was announced back in December 2020 and is currently streaming on Netflix. The series is being produced by the Japanese home of Warner Bros. while the animation studio behind the series is Graphinia.

So get yourself a subscription if you don’t want to miss out on all those thriving battles. However, fans in India might have to wait a little longer for it to get on Netflix India.

Why is the series not on Netflix India? 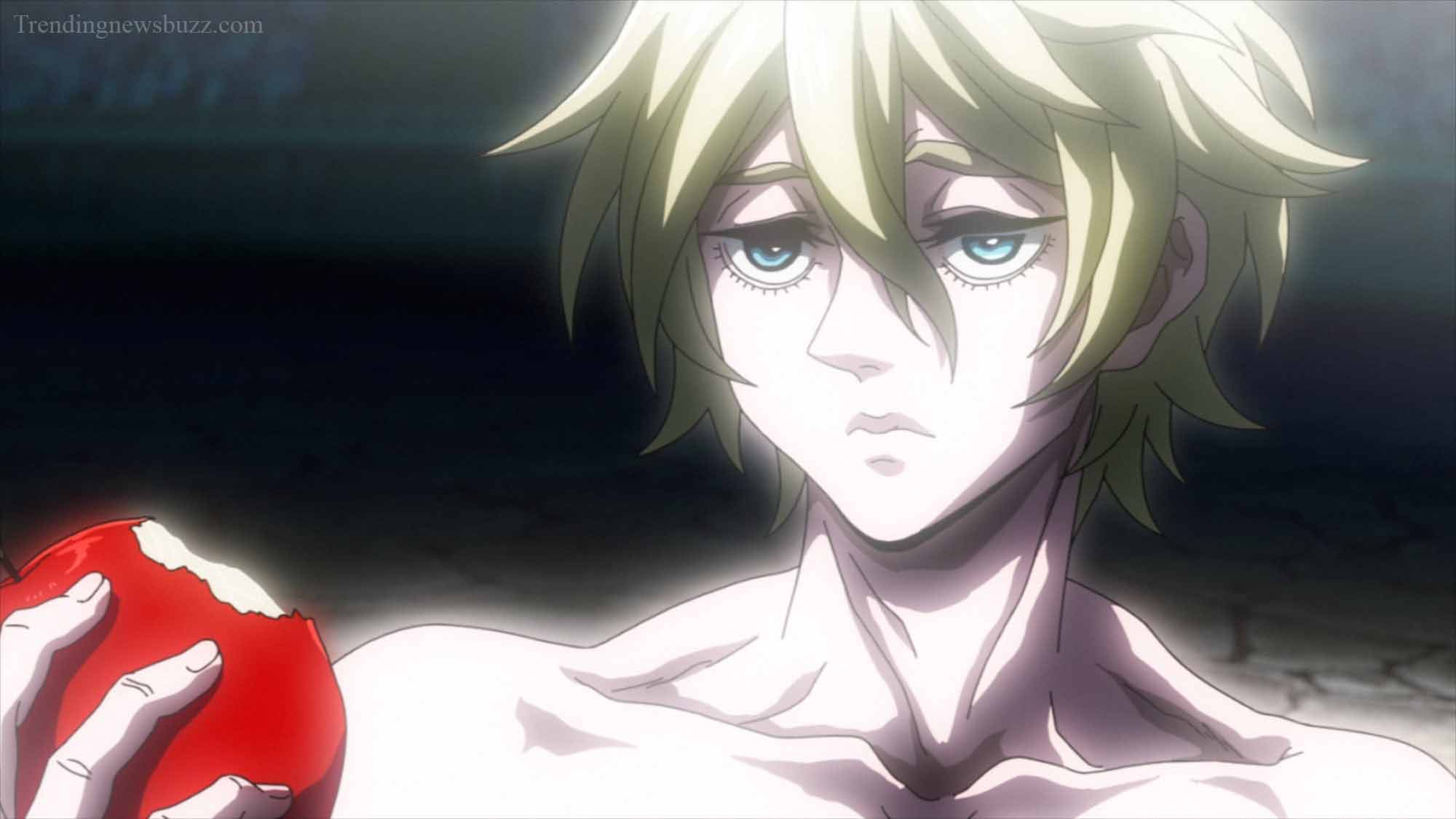 The anime is facing backlash since the gods are taken from the religion followed worldwide. Before its release, Netflix did make a lot of changes in the trailer in India because of Hindu God Lord Shiva and the Series has been removed to curtail further controversy.

The controversy first started in the U.S where Rajan Zed, the president of Universal Society of Hinduism criticized the manga for its portrayal of Hindu gods and goddesses. He claimed that the media only misrepresents the teachings of Hinduism, presenting an inaccurate version that is likely to hurt the sentiments of people.

Season 1 Record of Ragnarok met with praise all over the world and even spent a few on Netflix’s top 10 list. The ending surely justifies that there’s going to be a season 2.

Till now 3 battles have been done with gods are up with 2-1 and there’s still hope for humanity and the Valkyries. So with 10 rounds left humanity still needs 6 wins to save itself from extinction.

Moreover, Season 2 hasn’t received any confirmation yet but speculations could be made that the earliest announcement could be around late 2021. But the showrunners might also wait for the manga to conclude the current battle. If the anime wants to stick with the source material, which could result in some delay in the release.

Why has ‘Record of the Ragnarok’ been criticized?

The anime series is no doubt an intriguing mess, full of unusual choices, controversy, and some very entertaining moments. But the animation department somehow fails in justifying the great battle rounds between gods and humanity. Animated sequences like attacks are often repeated over and over and the art style sometimes shifts to a cheap-looking 3-D with very little purpose.

There are some moments where the animation feels just fine. The dialogue framing is also perfect which is captivating enough to ignore the visual graphics. But in an anime completely built around violent battle scenes, the look and feel of the fight is a big deal.

The show also got criticized for perceived sexism, no women have participated in combat this far.

Overall ‘Record of Ragnarok’ is a mixed bag, scenes of epic warfare crushed by some soft animation. The show follows divisive character designation uplifted by unique choices. The show certainly has got its fair share of criticism. Even its treatment of women is disappointing but the series is a really fun watch for fans and newcomers as well.

Love watching web series? Visit our website, trendingnewsbuzz, and get the recent updates of the entertainment news.