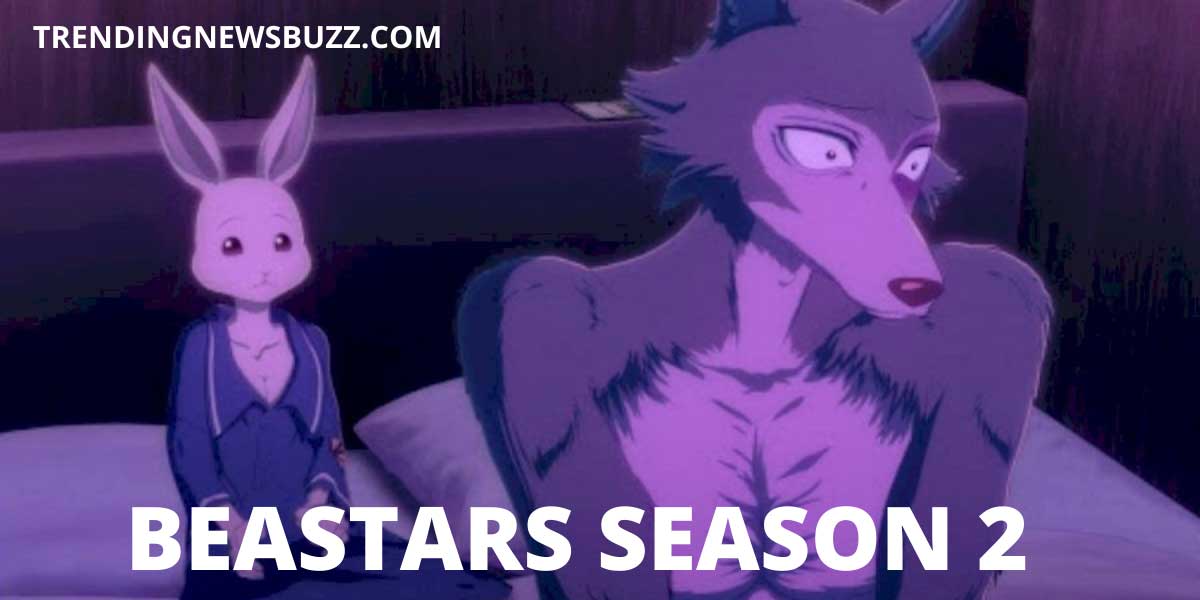 “Animals are such agreeable friends—they ask no questions; they pass no criticisms.”

Do you love animals? I love the most as they are the only living beings that can’t live with selfishness. 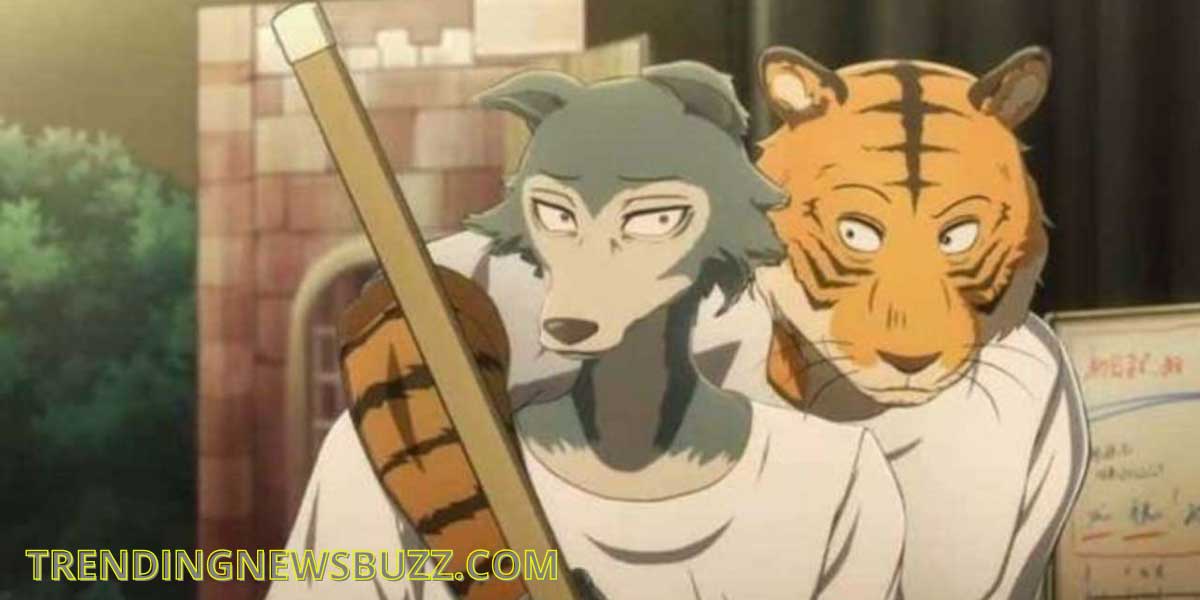 The series Beastars takes its name from the in- universe rank of Beastar. It was announced that Beastars would get an anime TV series adaptation in the 10th issue of 2019 of Weekly Shonen Champion. The 1st Season of Beastars was premiered on Netflix on 13th March, 2020 outside of Japan.

Now, it’s turn for the 2nd Season of Beastars. Even all the fans (including me) are eager to know something crispy info about it. Don’t you? If you are also the one then start scrolling down to get the info………..

Read More: Where Can All the Fans Watch- The Split Season 2?

As here the article contains all the essential info about Beastars Season 2 like what can we expect from the story, what are the names of the casting characters, what is the release date of the 2nd Season, where can we enjoy it, the trailer etc. ……………..

The 2nd Season of Beastars is one of the best anime which is completely related to the animals like herbivores and carnivores. The series is directed by Shin’ichi Matsumi and composed by Nanami Higuchi.

The characters are designed by Nao Ootsu and music is composed by Satoru Kōsaki. Initially, the series aired on Fuji TV’s + Ultra anime programming channel from 10th October to 26th December, 2019. The 1st Season of the series contains total 12 episodes. 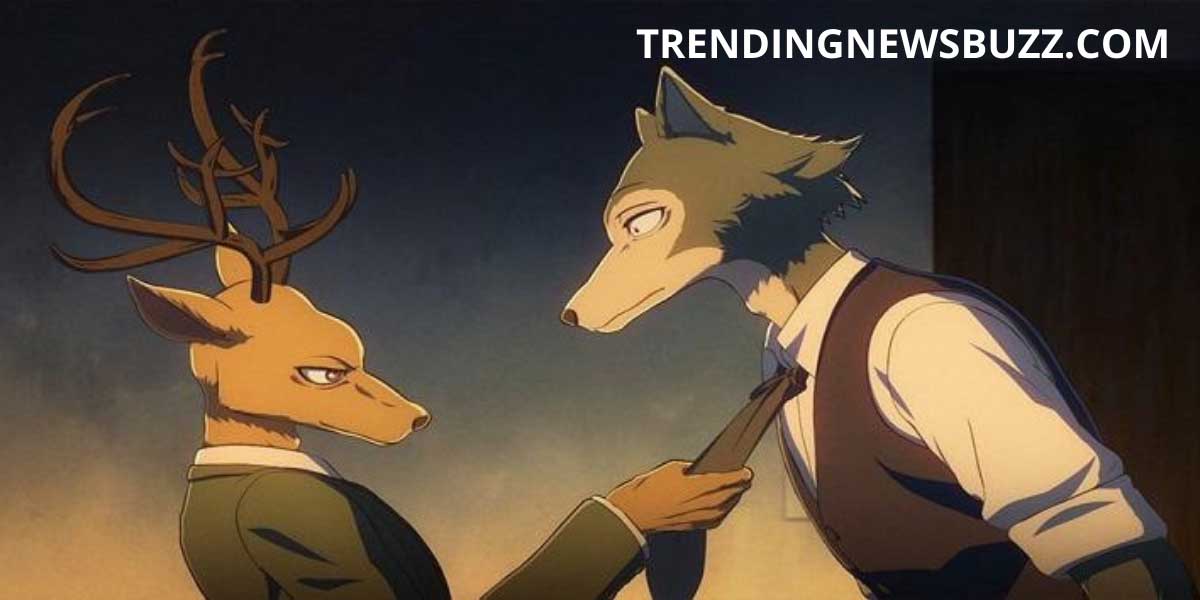 The 2nd Season of Beastars was announced, Animation Studio Orange came back to produce the 2nd Season. It also contains 12 episodes like the 1st Season.

The release date of each and every episode of the 2nd Season of Beastars is given above in the table. Beastars Season 2 started airing from 7th January to 25th March, 2021.

But internationally it will release in July 2021 on the streaming service. All the fans can easily enjoy the series. Your wait will get the full stop very soon and even up to some extends got the break………….

These are the names of the leading characters that made the 2nd Season demanding among the fans. 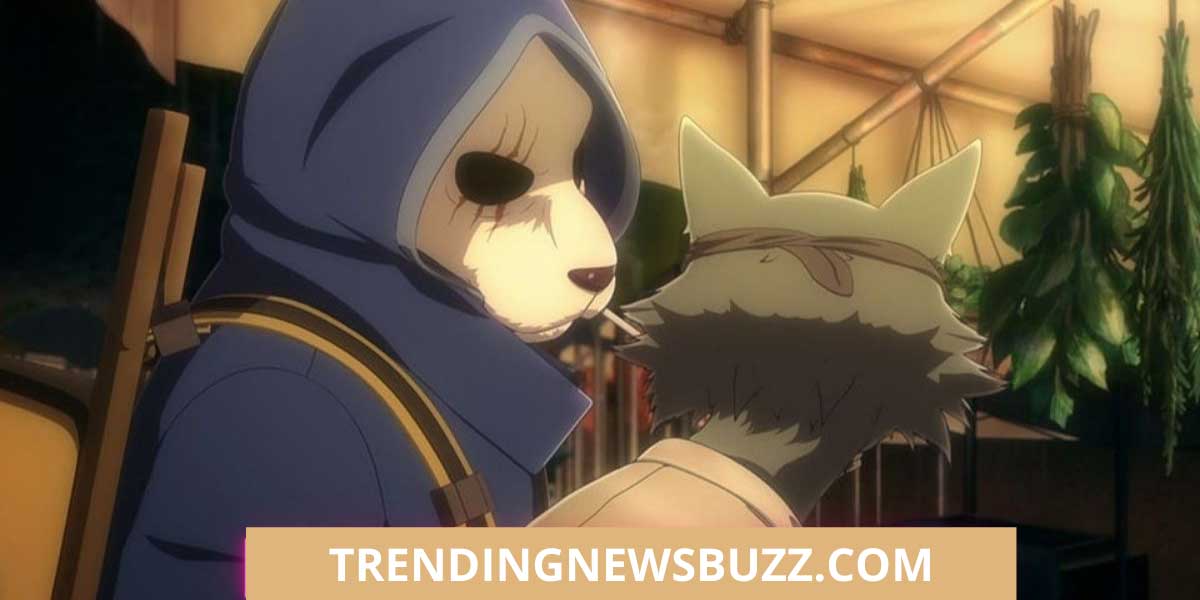 The summary of the 2nd Season of Beastars is based on the animals. It reveals the world of anthropomorphic animals where a reclusive complicated relationship of wolf with a kind rabbit. This relationship is tested by a murder of classmate.

The IMDb Rating of Beastars

The IMDb Rating of Beastars is 7.8 out of 10 with 6,289 votes. This signifies the demand and popularity of the series among the fans.

Did Louis die in the series, Beastars?

Paru demonstrated that Louis was originally killed off after two volumes of the series.

Beastars Season 2 is one of the best anime which is completely based on the animals that shows the relationship of a wolf with a kind rabbit. All the fans can enjoy the anime as it has already been released but will come internationally very soon………….

When will High School of the Dead Season 2 come?