I’m sure most of you are thorough with the news of the Inspector General having been fired by Trump last week.

And if you don’t, welcome to this article! Let me enlighten you.

This particular inspector general was probing into the matter of the Secretary-General which was a threat, given, he spends the government funds in his own luxuries.

Now that he was digging out mortifying facts, Mike Pompeo’s position was in grave danger.

Trump, coming to his corrupt officer’s rescue, made sure the inspector didn’t sustain office time for long.

He fired him, saying this would come into effect within 30 days, giving no proper reason about this whatsoever. 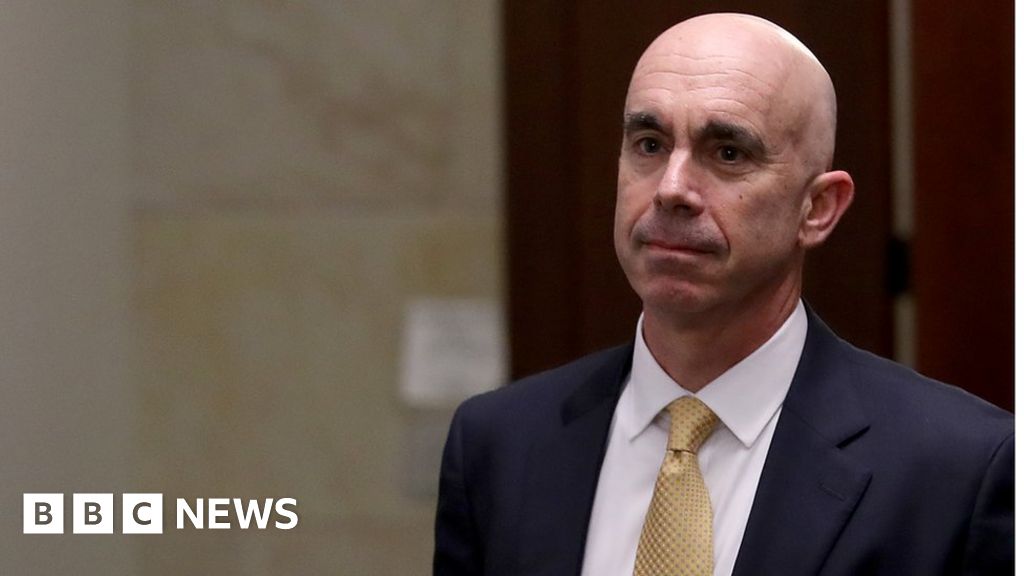 From all we can see, Trump fired the State Department’s inspector general on the sole recommendation of Mike Pompeo.

This was the third case of immediate leave, right after Glenn and Atkinson.

Glenn Fine, a watchdog of the coronavirus relief was fired by Trump himself for reasons unknown.

Then came the intelligence community’s inspector general, Michael Atkinson, who had not paid much attention to the whistleblower complaint and that had to the president’s impeachment.

Trump’s firing of the latest State Department inspector general’s reason was that he doesn’t trust him anymore.

He stated to Congress that he has lost confidence in this particular man among all his subordinates.

A few investigations have been carried out regarding the entire firing of Linick, but not much has been done about it yet. 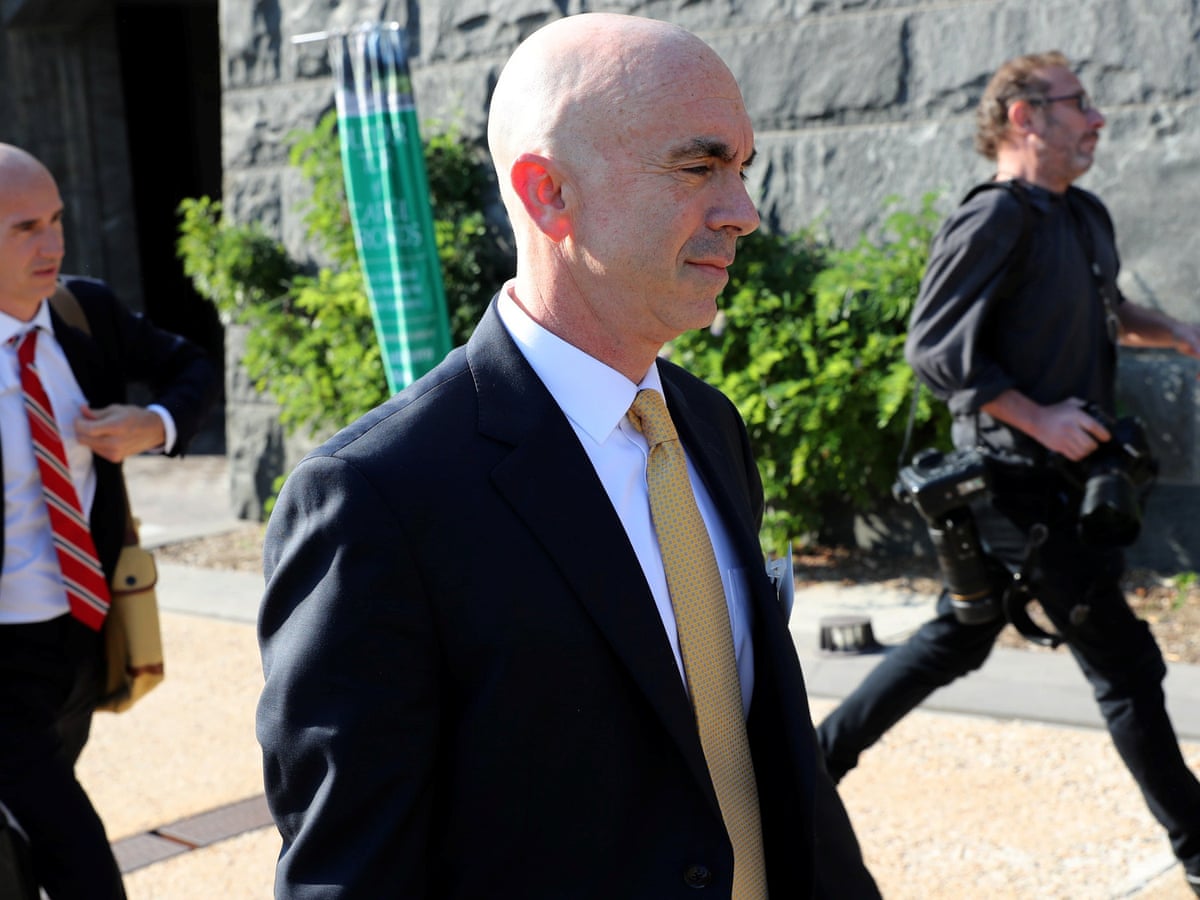 What we can feasibly see if how Pompeo is wanting to protect his misconduct and apolitical usage of every luxury there is.

He also included his wife Susan in most of his tours, even going out for takeout, dog food, or even something as posh as a world tour, solely on government’s money.

But then, just because Trump had lost ‘confidence’ in Linick, wasn’t reason enough for firing him.

There should be a written justification as to what led to this and this, so on and so forth.

Linick is now being replaced by a man who goes by the name Stephen Akard, who of course, has close ties to Mike Pence.

Also Read: Sony: Sony Use AR Application To Check If The TV Fit In Your Room