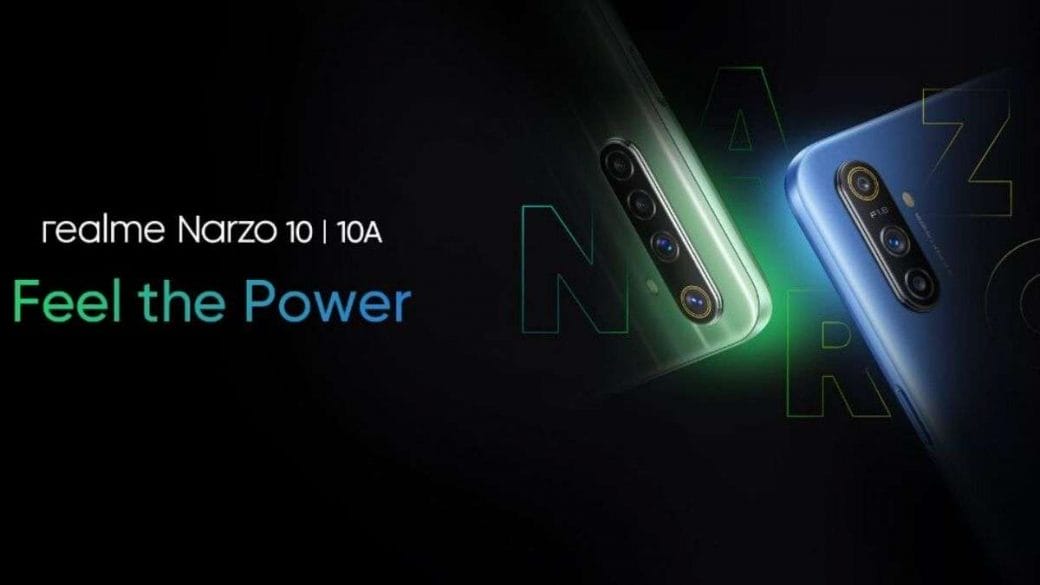 Realme: Narzo 10 And Narzo 10A To Be Launched On April 21st, Here’s Everything We Know

Initially, Realme was going to launch its Narzo smartphone series on 26th March 2020. However, due to the coronavirus outbreak, the company had to re-plan the release date. Furthermore, the new official release date of Realme Narzo 10 and Narzo 10A is 21st April 2020.

Also, the launch will take place through a pre-recorded video that will stream online at 12:30 PM local time. All 3e-commerce companies can resume their operations and accept orders for non-essential items in India during the nation-wide lockdown. 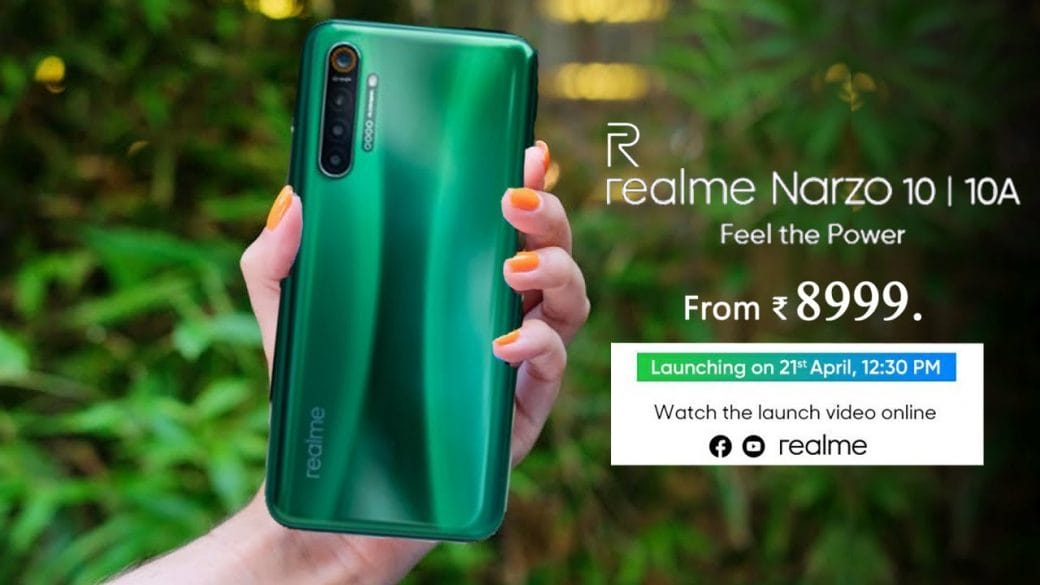 Furthermore, companies like Vivo, Oppo, and Redmi also had planned of releasing their smartphone line ups for this year in March end of this year. However, due to the coronavirus outbreak, they had to decide on a new official release date.

Specs And Features Of Realme Narzo 10

The Realme Narzo 10 has a 6.5-inch IPS LCD screen. It has a pixel density of 270 PPI. Furthermore, the smartphone has a morning Gorilla Glass v3 protection glass screen. It has a screen resolution of 720×1600 pixels. Also, it has an aspect ratio of 20:9.

The smartphone uses a MediaTek Helio G80 Chipset. It has an Octa-core processor. The Realme Narzo 10 has a 3GB RAM.  It has an internal memory of 64GB that can be expanded up to 256GB.

Also Read: Dead By Daylight-Addition Of Bots And New Features

Specs And Features Of Realme Narzo 10A

The Realme Narzo 10A has a 3GB RAM. Furthermore, it has an internal storage of 32GB. This can be expanded up to 256GB.  The smartphone has a 5000mAh battery. It uses a MediaTek Helio G70 Chipset. 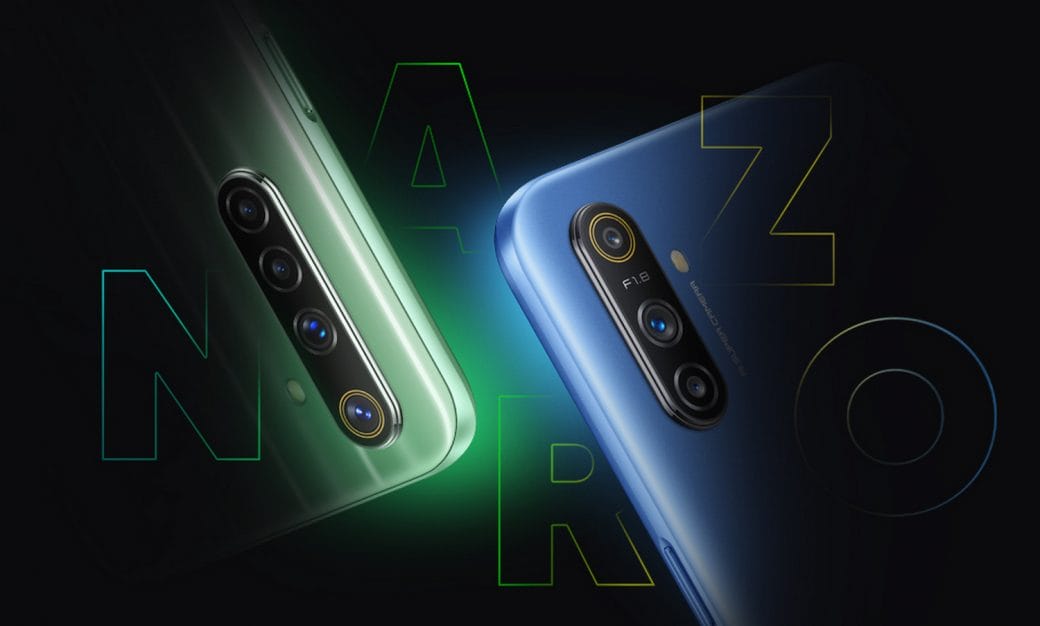 The smartphone has a 6.5-inch LCD screen. It has a 12+ 2+ 2MP camera. Furthermore, the Realme Narzo 10A has a lot to offer feature-wise. People should stay tuned for the live online launch of the smartphone to know more about it.

Resident Evil Resistance: Mode Adds A New Mastermind In May