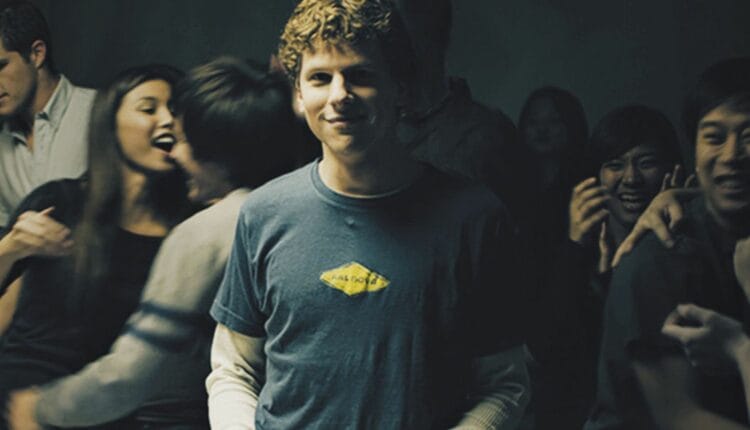 Over the course of years, Rashida Jones has proven time and time again that she has what it takes to lead a hit comedy shows like Parks and Recreation . in this article we are going to discuss about 10 Essential Rashida Jones Movies and TV shows which you should not miss to watch with your loved ones.

Rashida Jones has been working for almost two decades and showing us both of her dramatic as well as comedic sides. Here we have listed best of her performances over the years.

Jones has been seen in television and movies since the end of 1990s. Day by day, role by role she started getting more important and better roles and in the past ten years she has become household name. Check out the entire article to get to know about 10 Essential Rashida Jones Movies and TV shows.

The Social network tells a fictionalized version of how Mark Zuckerberg made facebook. This one is an incredible film where David Fincher and Aaron Sorkin combined the mastery of their crafts to make one of the best movies of the 21st century. 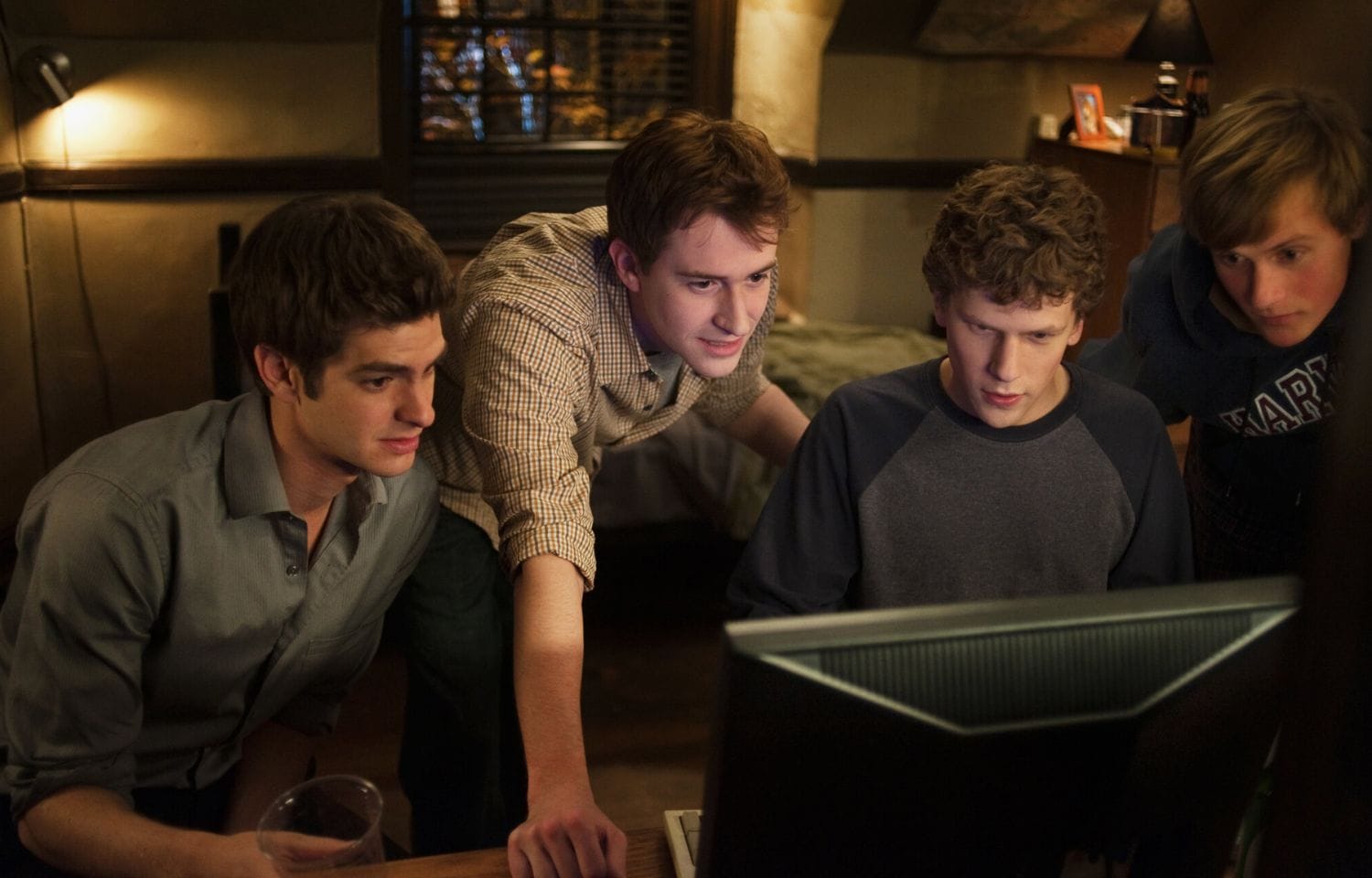 The movie also consists of stack of an amazing cast that went on to do incredible movies. Rashida Jones has played a bit part as one of the junior lawyers in the depositions but she is the one who might have told the thesis of the entire movie to Mark

Inside Out is one of the best movies of Pixar and shows us the emotions of an almost teenage girl as her family moves from Midwest to San Francisco. This antique and commendable film is funny and great as its last message still resonates.

Rashida portrays a small part as the voice of Cool Girl. It is a cameo, however its a one that shows that Rashida could express just as many ideas and emotions with her voice as she could with her entire body.

This one is a friends love story. In this film Peter doesn’t have any male friends until he meets Sydney and they become best friends. Rashida portrays the role of Peter’s fiancée who encourages this new friendship which eventually creates some conflicts between would be bride and groom to be.

In this film Jones showed her comedic side. She is not someone who is boring, emasculating, love interest but someone who is a real person and she wants her boyfriend to be happy.

Read Also – Grant Wahl Cause of Death: Grant Wahl Died At The Age of 48. His Brother Stated He Was Killed? Check Out Now!

In The Office, Jones has played the role of Karen Filippelli who is a new love interest for Jim. Most of the viewers didn’t liked Karen as they were fully invested in Jim’s love story with Pam. Jones made a unique and interesting character one that could have stayed for the rest of the show if it wasn’t because the makers had already invested so much in Jim and Pam’s relationship. 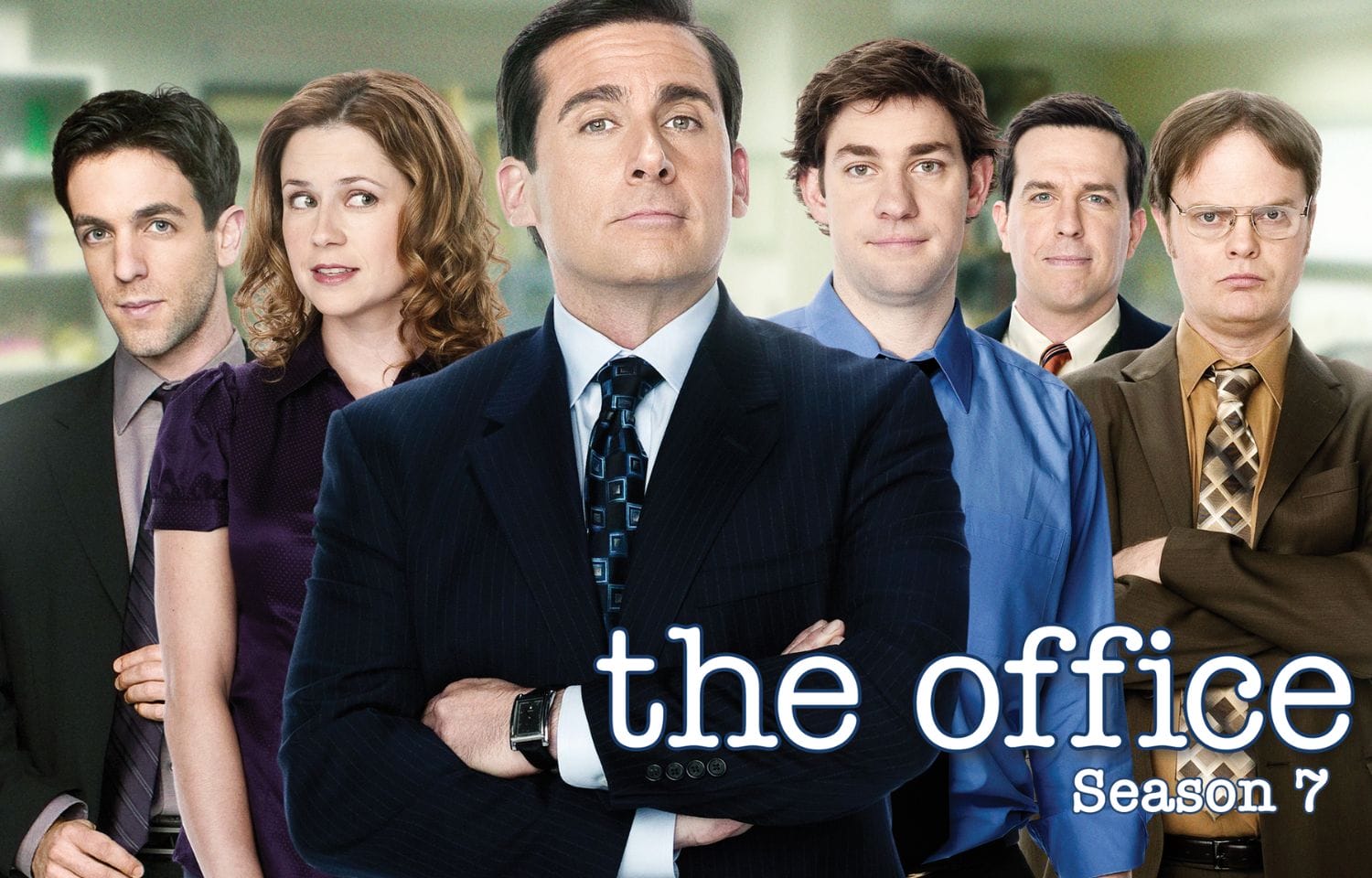 This is the story of a titular couple after they divorce and try to maintain an amicable friendship after everything between them is finished. Jones has also done writing along with Will McCormack. She has played the great character and showed all her acting powers here.

Jone’s character goes through a huge transformation during the movie like from funny to sad and from envious to proud.

It is a role that she wouldn’t get and it was truly perfect for her to show industry she could do more that being the pretty love interest. Therefore it must be in the list of Rashida Jones Movies and TV shows.

It was a television show where Rashida played the lead role and this show used the all crime tropes we have seen in plenty of police TV drama and made fun of them in an Airplane! Or Hot Shots. So it is must to count in 10 best Rashida Jones Movies and TV shows.

Laura which is played by Jones thinks that he husband Dean is cheating on her while she is trying to be the perfect mother to their both the kids and has writer’s block for her new project. Jones and Murray’s chemistry is impeccable. Therefore it is important to count this one in the list of Rashida Jones Movies and TV shows.

Parks and Recreation is one of the most funniest shows of this era. With Amy Poehler at its centre as Leslie Knope. The cast is made up of full of actors who are seen risen to fame and have had their own acting vehicles.

Rashida played the role of straight woman to all the surrounding craziness of other characters and she had a chemistry with every member of the cast.

It is the Netflix sitcom which features a fictionalized version of the show’s maker Kenya Barris as he and his wife, Joya Barris played by Rashida Jones become a new money black family and deal with the fallout of their new found wealth.

Klaus is 2019 animated Christmas adventure which serves as a new take on the origin of Santa Klaus. Rashida Jones played the role of Alva who is a teacher turned fishmonger whose cold heart is melted and made a new with the town’s transformation.

8 Amazing Lakeith Stanfield Movies and Tv Shows You Must Check Out !!!