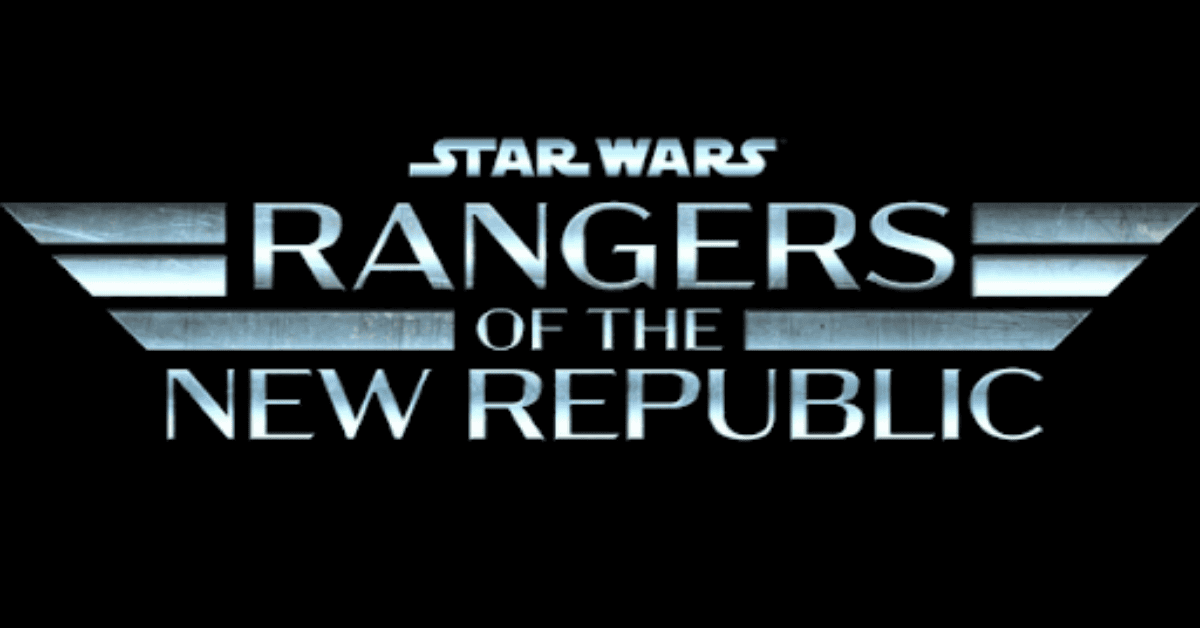 About Rangers Of The New Republic 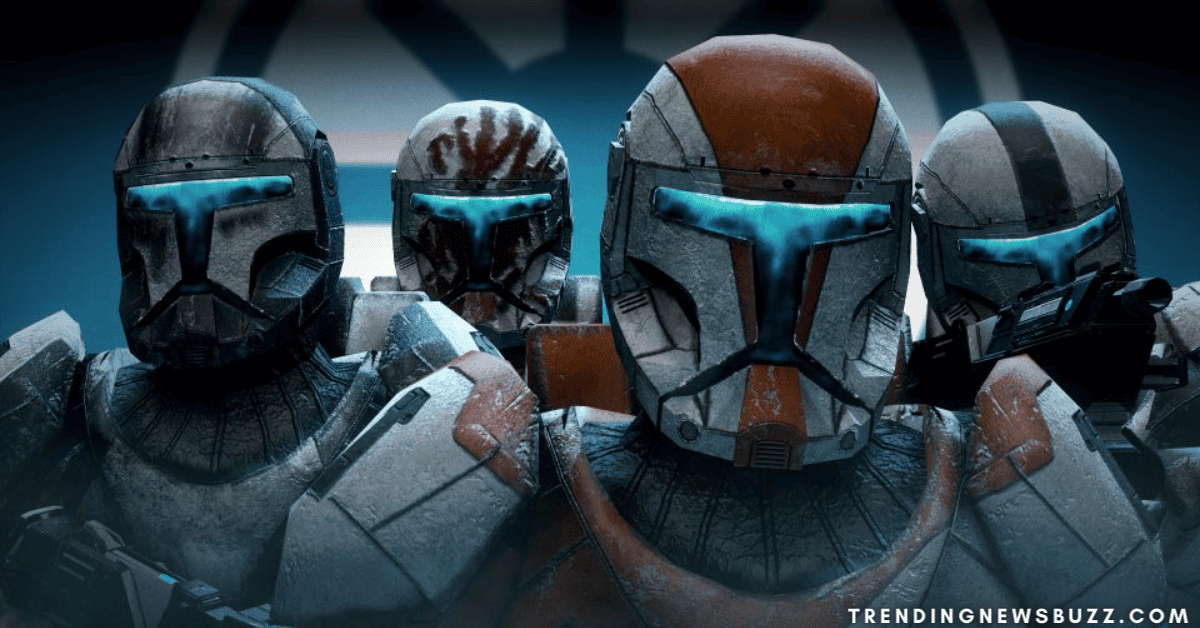 Rangers of the New Republic is a new live-action series created by executive producers Jon Favreau and Dave Filoni that takes place within the timeline of The Mandalorian. It will interact with future plotlines before culminating in a dramatic narrative event.

During a February 2020 earnings conference, Disney CEO Bob Iger hinted at the idea of a spinoff series based on The Mandalorian characters. At the investors day presentation on December 10, 2020, Lucasfilm Ltd. President Kathleen Kennedy unveiled Star Wars: Rangers of the New Republic as one of those programs.

Kennedy also suggested that a huge crossover event involving many series will take place at some time in the future.

What Is The New Republic Mandalorian?

Why Was Rangers Of The New Republic Cancelled? 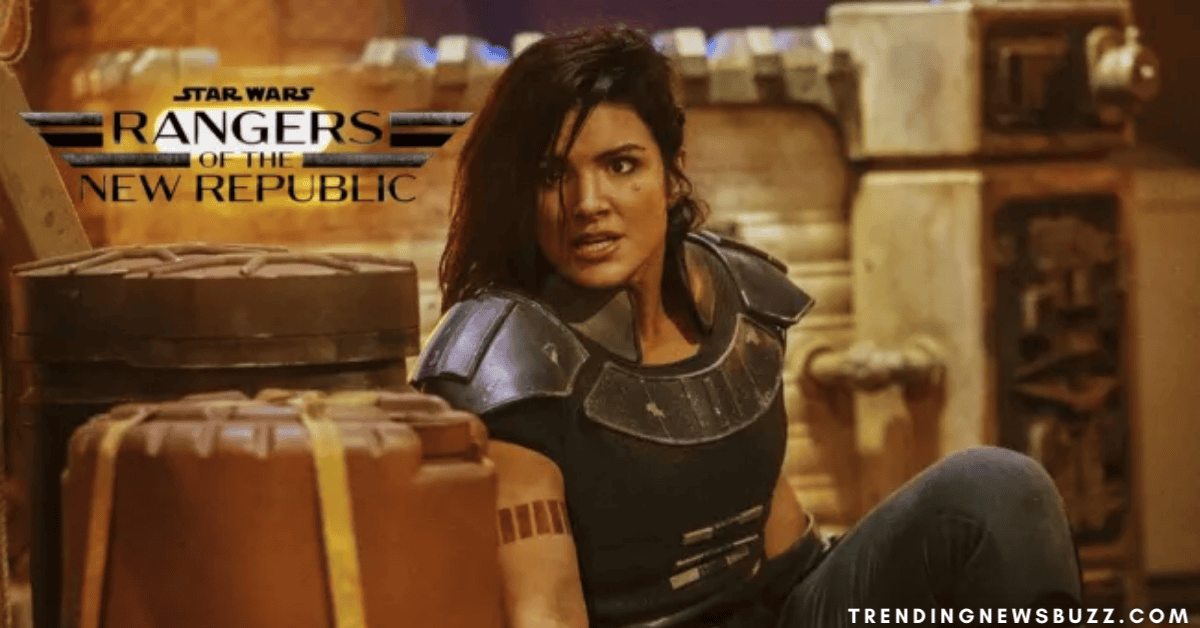 It is disappointing to say but that is the fact. The “Star Wars” spinoff project “Rangers of the New Republic” is no longer in the works.

The reason for the cancellation of the performance is still unknown. It is also unknown how long the program will be on pause or when Lucasfilm will restart production. But we can hope for the resuming of the program soon.

The Mandalorian is a space western television series by Jon Favreau as the producer for the Disney+ streaming service. It is the first live-action Star Wars series, premiering five years after the events of Return of the Jedi (1983).

The Mandalorian follows Din Djarin, a lone Mandalorian bounty hunter in the galaxy’s outer reaches, five years after the events of Return of the Jedi (1983) and the collapse of the Galactic Empire.

He is recruited by residual Imperial soldiers to rescue the newborn Grogu but instead flees to safeguard the kid. While attempting to rejoin Grogu with his people, they are followed by Moff Gideon, who wishes to exploit Grogu’s Force connection.

Following the Empire’s fall at the hands of Rebel forces, a lone bounty hunter working on the Outer Rim, far from the New Republic’s rule, embarks on a series of startling and dangerous adventures.

Is Rangers Of The New Republic Still Happening? 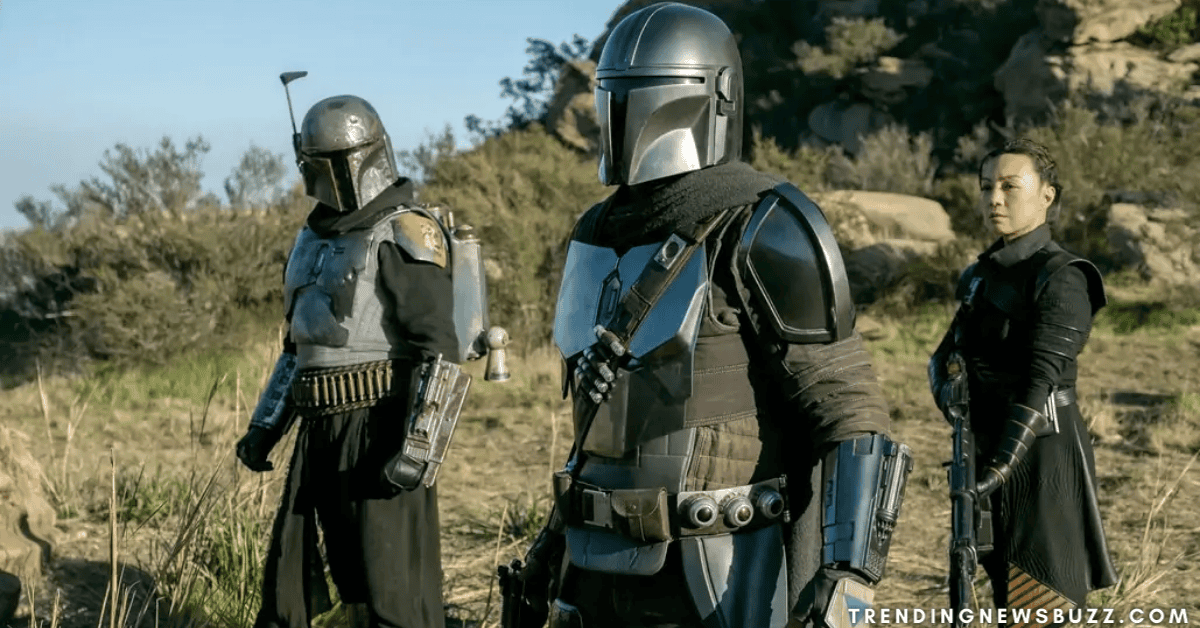 Now, just because a project isn’t being active in work, doesn’t mean it won’t happen in the future. There is thrill and enthusiasm among the fans for the show to resume. And so we can expect some chances where production considers this fact and revives the show.

It might suggest that things need to be changed to accommodate certain conditions, such as having to be rewritten because the original main character is no longer accessible. It’s also worth mentioning that there was no definite release date or cast for the series.

Rangers Of The New Republic is not going to revive sooner in the near future! But we hope for it to revive in regard to the high expectations that fans keep.

The show is not reviving but soon we will come up with something more about it and other entertainment! Until then stay up with us.