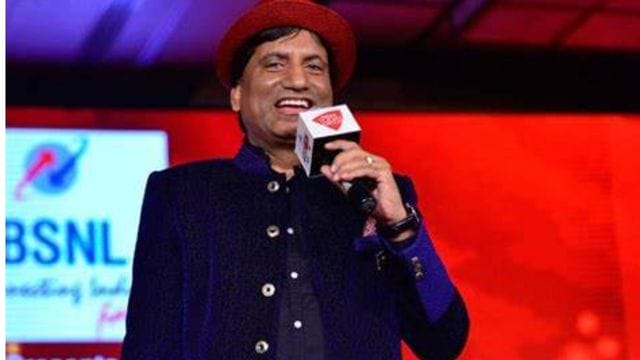 The famously known Gajodhar Bhaiya from television, a.k.a Raju Srivastav, was a popular personality. He took his last breath on September 21, 2022 in AIIMS Delhi. He spent 42 days in the hospital fighting battle against life and death. He lost the battle and died on September 21, 2022. He left his wife and two children behind. Let’s have a look on how much money and investment he had left for his family. Here in this article, we will keep you update with all the latest news regarding Raju Srivastav net worth. 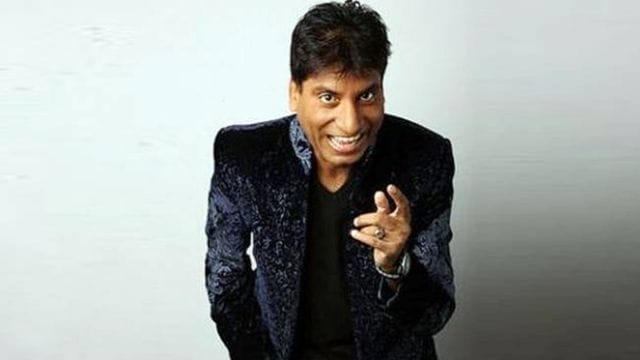 Raju Srivastav was an Indian comedian, actor and politician. He was born on 25 December 1963, in Kanpur, Uttar Pradesh. He moved to Mumbai in the 1980s in order to work in the Hindi film industry. He acted in movies such as Baazigar, Bombay to Goa, Aamdani Atthanni Kharcha Rupaiya. He had also participated in comedy shows and many stand-up comedy live shows. He became the runner-up the Great Indian Laughter Challenge . He won the title of “The King of Comedy” in its spin-off show The Great Indian Laughter Challenge – Champions. He had been a member of the Bharatiya Janata Party since 2014.

Born in 1963 in Kanpur, Raju Srivastav had always been very fascinating about acting and mimic since his childhood days. He used to mimic film stars including Amitabh Bachchan. His father Ramesh Srivastav was a poet.

Raju Srivastav always wanted to take his career in acting and hence, In order to chase his dream to become an actor, He moved to mumbai, in the 1980’s, just like many dreamers who come to the dream city; mumbai every year. Who knew, one day he’d be knowing as the king of comedy.

His career began by doing small roles in Bollywood films such as Maine Pyar Kiya, Baazigar and Bombay to Goa. He has also worked as an actor and comedian in the Bollywood movie Aamdani Atthanni Kharcha Rupaiya.

Apart from acting, the talented raju srivastav had decided to give a try in the world of comedy as well. In 2005, He did stand-up comedy with the show; The Great Indian Laughter Challenge and finished as second runner-up. Then he took part in its spin-off, The Great Indian Laughter Challenge – Champions, and won the title of “The King of Comedy”. His major contribution in comedy made him quite popular. Now everyone is aware of him name Raju as a comedian. In 2009, he had done more than 2,800 live comedy shows.

Srivastav participated in Bigg Boss season 3. He stayed in the house for more than two months and then he was voted out on 4 December 2009.

In 2013, Raju along with his wife participated in a couples dance show named Nach Baliye season 6. In 2016, he was seen in a hindi reality television talent competition named Mazaak Mazaak Mein. He has also appeared on Comedy Nights with Kapil. In 2019 participated in the comedy show Comedy Ka Maha Muqabala.

He had been a member of the Bharatiya Janata Party since 2014. 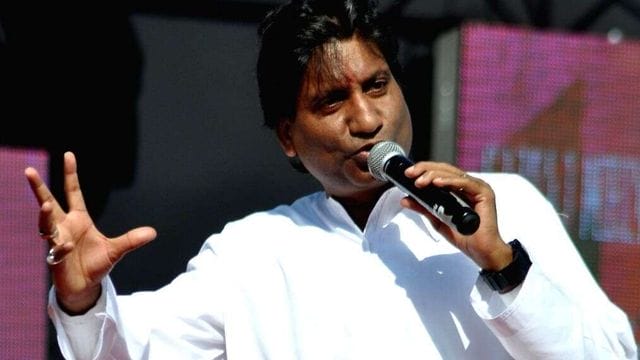 Famously known Gajodhar Bhaiya from television, a.k.a Raju Srivastav, is no more with us but his name will always be remembered. His had major contribution in the world of comedy. Comedy was the main source of income for Raju Srivastava. He became famous after participating in several comedy as well as live shows. How much money had he earned?

YOU MAY LIKE:- What is the Net Worth of Pete Davidson, Is He Dating Kim Kardashian, and Much More

According to a report, Raju Shrivastava had a net worth of 20 crore. He took charges of 3-4 lac per show. He owned two houses in Andheri (West), mumbai and also had his ancestral home in Kanpur.

Raju Srivastava’s car collection was not as big as other celebrities but, he owned a luxurious Audi Q7.

In 2010, Srivastav received threatening calls from Pakistan. He was warned not to crack any jokes on underworld don Dawood Ibrahim and Pakistan during his shows.

Srivastav married Shikha from Lucknow on 1 July 1993. The couple had two children together, a boy and a girl.

Unfortunately, This talented personality is no more with us today. On 10 August 2022, Raju Srivastav had gone through chest pain and suffered a cardiac arrest while running on the treadmill in the gym. He underwent an angioplasty and was put on ventilator. His brain started swelling during his treatment and he was also treated by neurologists. His condition became critical and on the morning of 21 September 2022, he died during his treatment in Delhi. The post mortem was done and then his last rites were conducted in Delhi.

YOU MAY ALSO LIKE:- What is the Net Worth of Canelo Alvarez, What is His Boxing Career Like and Much More

In order to conclude the article, We hope you liked reading this article. We tried our best to keep you update with all the latest information regarding Raju Srivastav.

All the latest news will soon be updated on this page. Stay tuned for more such latest update. If you like this article, leave your feedback. We value your feedback.