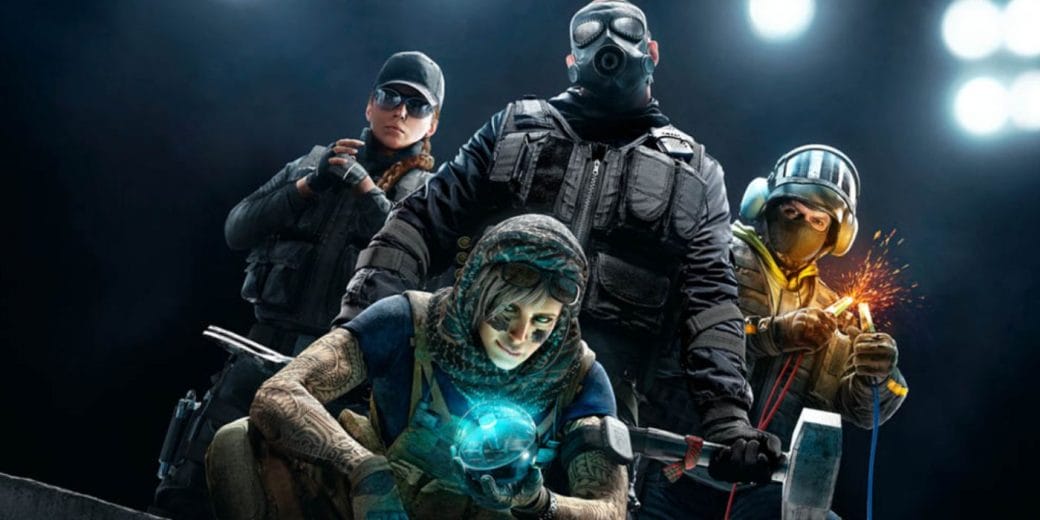 Rainbow Six Siege: How Does Ubisoft Respond To The Rise In The Number Of Cheaters?

If we have a look at the “Rainbow Six Siege” game, then these days the game acts as the stage for many cheating. And now Ubisoft is keen on this cheating and working to control it with all it’s best.

The game has gone through many hacking, exploits, and lobby freezing too, maybe this is what may players doing these days. They, hacking and playing which is not a good sign at all. 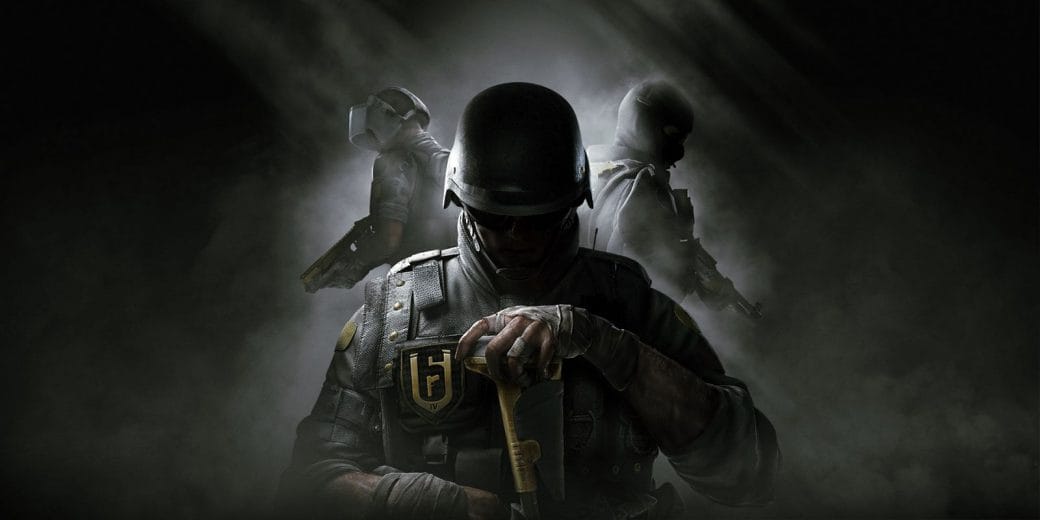 Rainbow Six Siege Is Working On Control Of Cheating

With the identifying of the cheating on the Rainbow Six Siege game, the developers are tieing up to stop the game cheaters. They are keen on main to tackle players intentionally freezing the lobby and bugs that unintentionally freeze it which damaging the whole gameplay.

If we look at Ubisoft’s blog the blog its self stating “do not tolerate cheating,” and this surely seems to put an end to cheaters. The developing company looking forward to the increase in updates and game style and all relevant features to put end to the cheaters.

We have a plan which enables the exchange of information between the program and developers to be faster and more efficient in Battle-ye. This will immediately give reports on the level of reports of cheating in Rainbow Six Siege. And one more method which allows the player in playing the game hours long to increase the rankings, through this the developers and Battle-ye more time to catch cheaters before they reach the upper tiers of gameplay. 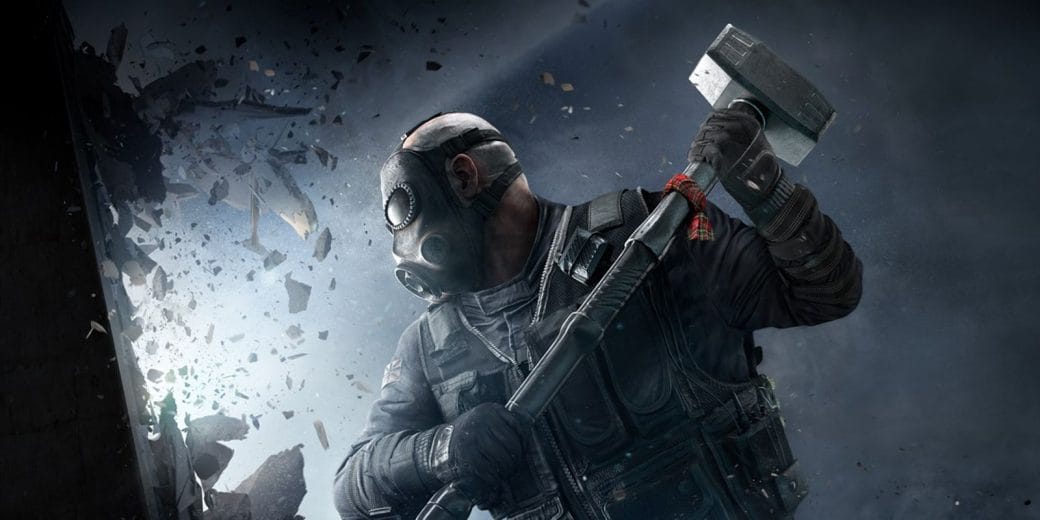 Besides this, the game also includes the caps to know the points of player who earns in PVE. By this, they can point out the players who use the smurfs and all gameplay.

But anyway, at last Ubisoft is keen to reduce the cheating on the game, as most of the game is undergoing the cheating.