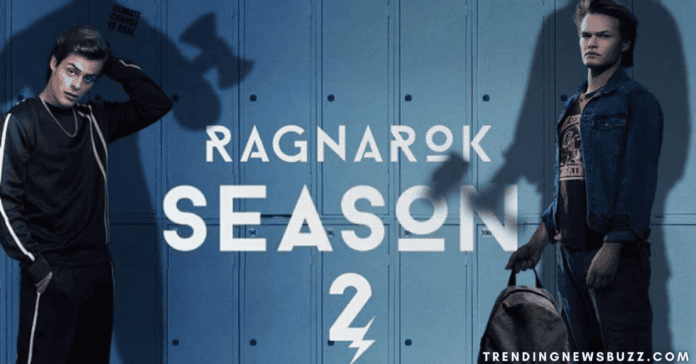 Ragnarok, the Scandinavian adolescent series, has returned for a second season on Netflix. The series’ second season is less focused on its coming-of-age aspects and more concerned with its reinterpretation of Norse mythology.

And so you need to know a lot more about it than just the fantasy name! Let us get started. 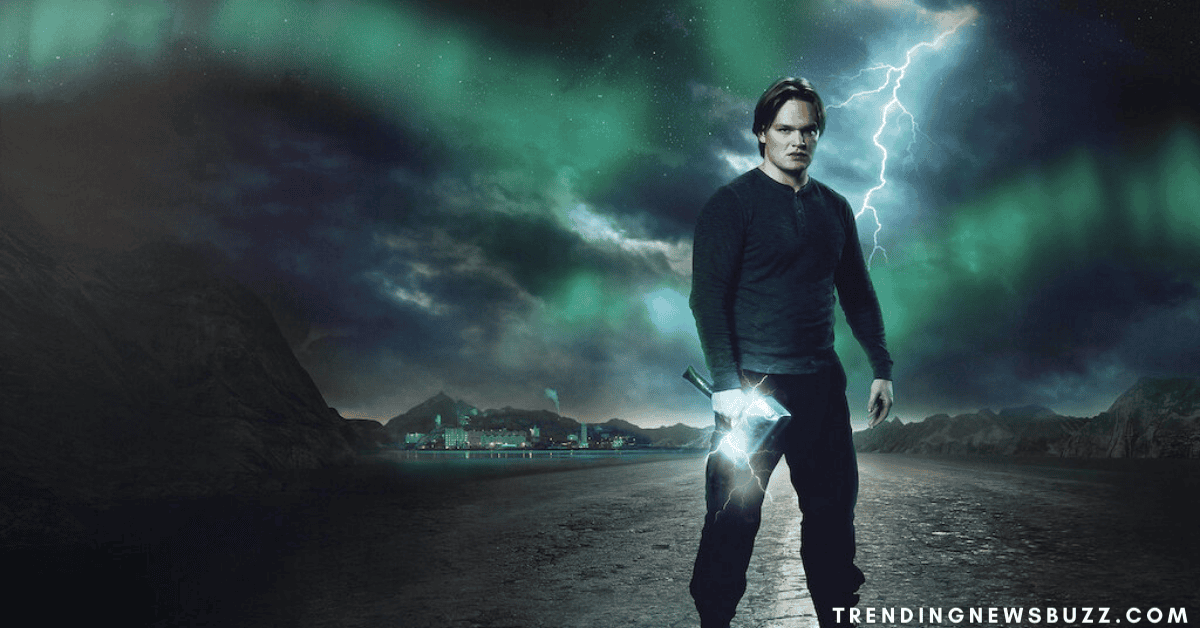 While Marvel fans await Thor: Love and Thunder, Netflix has us covered with Ragnarok, its own unique take on Norse mythology.

This Norwegian Netflix original likewise focuses on the God of Thunder, but instead of Chris Hemsworth’s amazing body, he’s played by a teenage kid who has no idea he’s a deity.

What Is The Plot For Ragnarok Netflix Web Series?

We have not got much of the plot right here but there is some for your reference. And I hope that works to give you a clear idea about the series.

Thor Magne and Vidar eventually battled in epic combat at the end of Season One. Magne conjured lightning, ending the fight and maybe Vidar’s life, just as it appeared the Giant would triumph.

The second season will most likely test Magne against the remaining giants while also expanding on his heavenly origins. This hints that his brother Laurits is Loki may also be explored, perhaps establishing him as the show’s new antagonist at some time.

Who Is In The Star Cast Of Ragnarok Netflix Series?

Ragnarok is coming back for more episodes, so expect the following to all feature:

What Is The IMDb Rating For Ragnarok Netflix Series?

The Netflix Ragnarok web series has earned a 7.5 out of 10 IMDb rating voted by 32K individuals who are IMDb users. So this is a worthy show to watch! You will surely enjoy it! So gear up for it! Get your watchlist ready for this exclusively on Netflix. 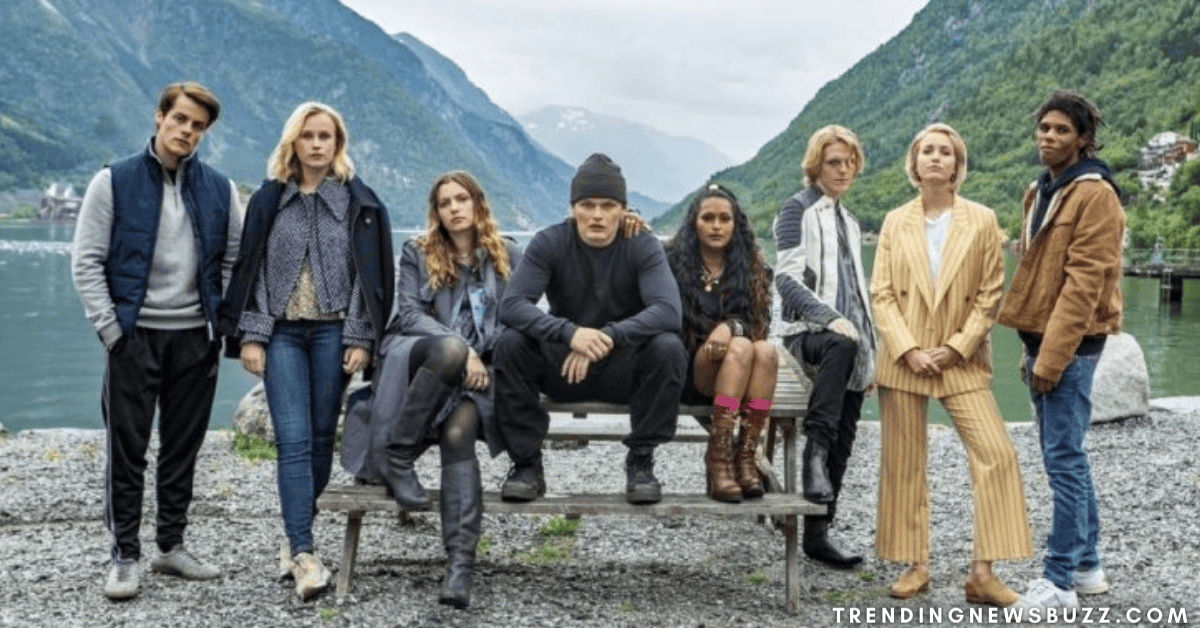 How Good is The Ragnarok Netflix Series To Watch?

Ragnarok, billed as Thor meets Skam, did well for Netflix – it was the platform’s sixth most-watched series in the US (via Deadline) in 2020 – so it’s not unexpected that the crew behind it has been given the green light to continue.

From the first scene of the programme, I was hooked. This is an out-of-this-world effort. The writer, Adam Price, has framed the concept in a unique way. The way he changed Ragnarok and put up the storyline in which Giants survived the end of the world astounded me.

Every single main character was outstanding. They embraced their respective roles. Despite being situated in beautiful Norway, it shares certain features with the Danish programme.

I would strongly suggest this programme to anybody who is interested in fantasy, the environment, excellent character development and complicated relationships, decent LGBTQIA+ representation. Also, anyone who thinks they would appreciate the stunning landscape of Western Norway can give this a try!

How Many Seasons Are There Of Ragnarok Netflix Series?

“Record of Ragnarok” has not yet been renewed for further seasons. Given how recently the first one was published, it’s not unexpected that the programme has yet to be renewed for more seasons.

Will There Be Season 3 Of Ragnarok?

The return of ‘Ragnarok’ season 3 has not yet been confirmed by Netflix, although it is believed that the new season would release in mid- 2022. The release date, however, is set to be revealed in September 2021. Season 3 will most likely feature the same six episodes as the previous two seasons. 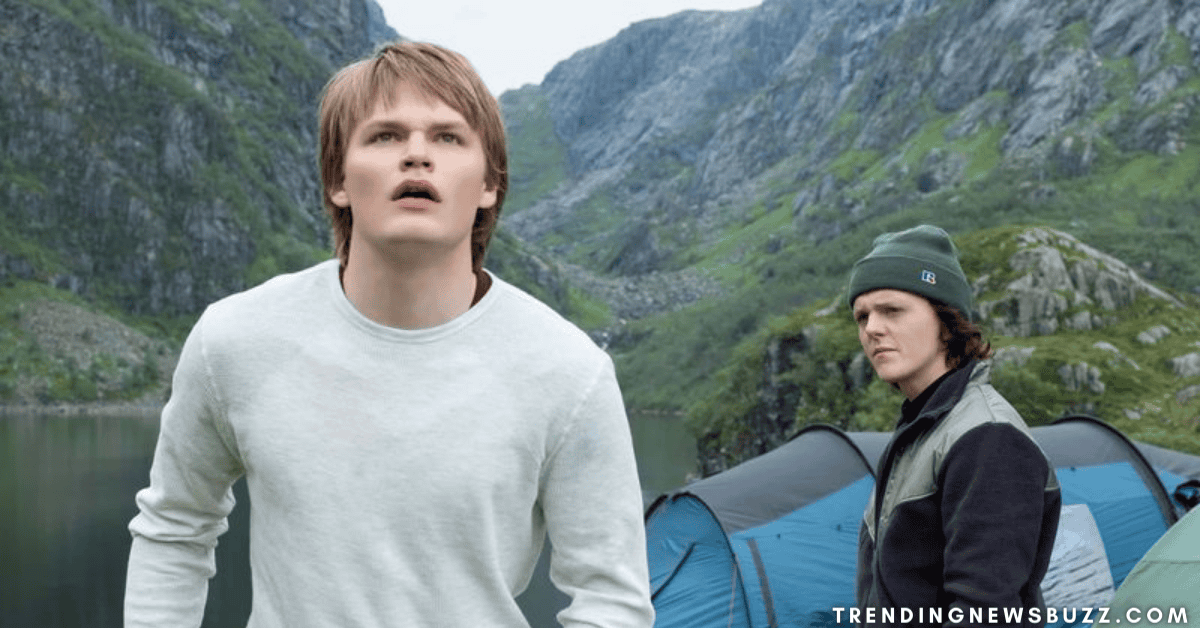 Ragnarok Netflix Season 2 has got a lot more to be explored. And soon we will come up with something more about it and other entertainment! Until then stay up with us.