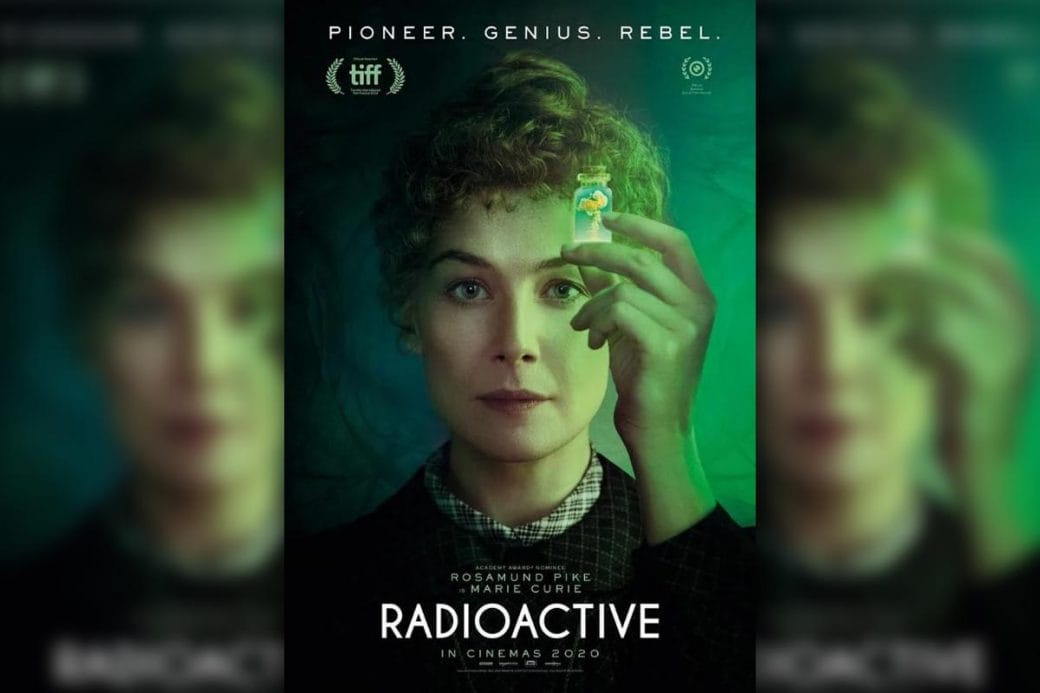 Radioactive is an upcoming biopic that follows the life of Marie Skłodowska Curie. Marjane Satrapi is in the director’s chair for this one, and the film has already screened at the Toronto International Film Festival.

Radioactive Is An Adaptation

The movie isn’t a retelling of Marie Curie’s life from start to finish, per se. Instead, it’s an adaptation of Lauren Redniss’ novel titled “Radioactive: Marie & Pierre Curie: A Tale of Love and Fallout”. As the title suggests, it’s a story of the romance that brewed between Marie Curie and her future husband Pierre Curie.

In the film, Rosamund Pike plays the role of Marie Curie, while Sam Riley plays that of Pierre. Cara Bossom, Aneurin Barnard and Simon Russell Beale are some of the actors in the supporting cast.

Radioactive’s Release Date Is Up In The Air

Radioactive originally had a release date of April 24, 2020, but it’s unlikely that it will meet that date. This is, of course, thanks to the coronavirus pandemic that is rampaging across the world.

Radioactive is far from the only movie that has had to push its release date due to this pandemic  A Quiet Place Part II has moved its release from March 20, 2020, all the way to September 4, 2020.

Even the latest entry in the Fast And Furious series, Fast 9, pushed its release back by an entire year. The action franchise was set to come out on May 22, 2020, but will now come out on April 2, 2021, instead.

As of right now, distributor StudioCanal Amazon Studios has not announced a new release date. It’s likely that they’re simply waiting to see how this situation develops before committing to a release date. The movie already debuted on September 14, 2019, at the Toronto International Film Festival. So, critic reviews for the film are already out. 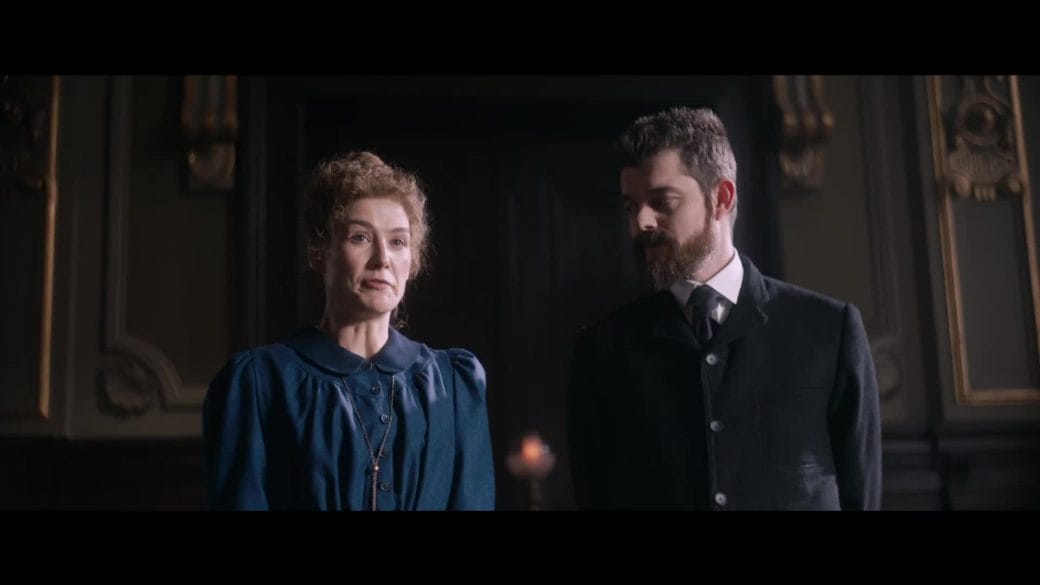 It Is Based On The Life Of A Famed Physicist

For those of you who don’t know, Marie Curie is one of the most accomplished physicists and chemists in the history of modern science. It was her research on radioactive materials that gave us a greater understanding of the phenomenon.

She, along with her husband Pierre Curie, published conducted a lot of research on the subject. Their research earned both of them some Nobel Prizes. Marie and Pierre Curie both got a Nobel Prize in 1903, while Marie got another one 1911.

Neighbors: Why Do Harlow And Paul Start Fighting After Prue’s Death?