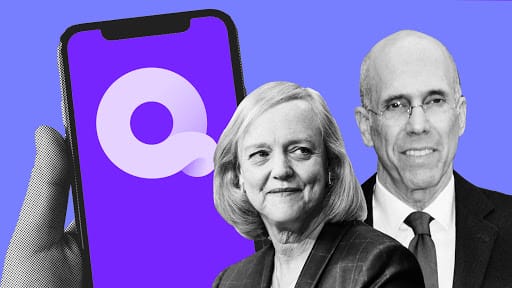 Quibi : Quibi’s Deal With T-Mobile Will Be Beneficial Only If You Have More Than 1 Line

T-Mobile users got a nice little bonus when they found out that Quibi, the new streaming service would be included with their data plan. However, there is a catch. It’s only free for users who plans that include two lines or more.

How This Partnership Would Work

Those of you who qualify for this plan, however, will get free access to its $4.99 tier. This one includes pre-roll ads for all of the content on it. Quibi does include a more expensive $7.99 plan, which doesn’t include any ads whatsoever. 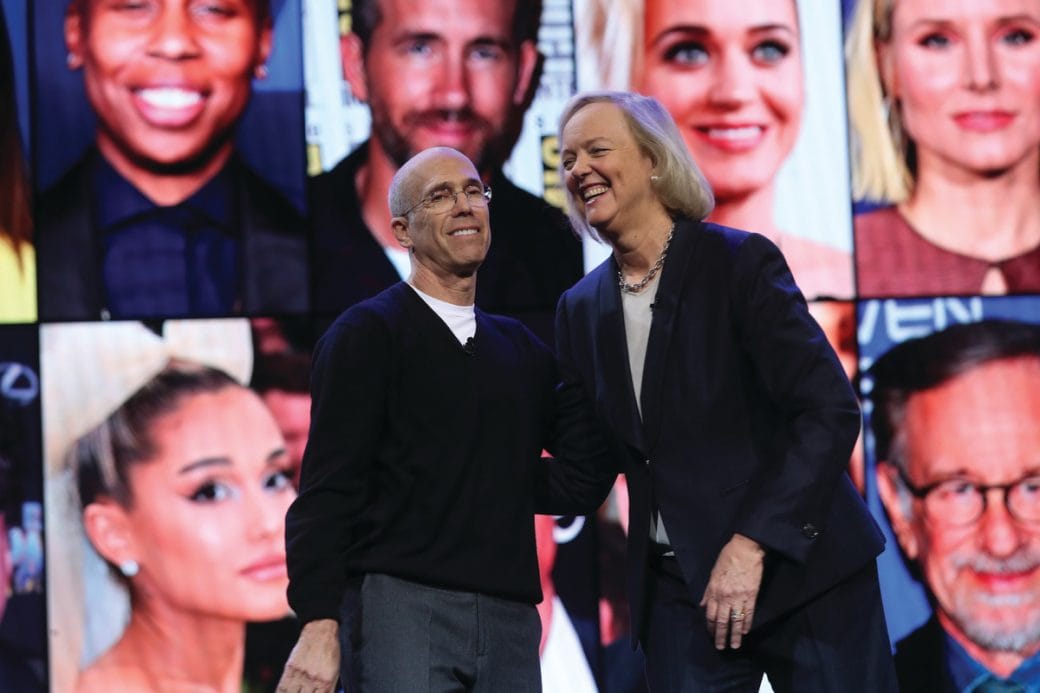 It is yet unclear, though, if T-Mobile users who wish to opt for the ad-free tier of Quibi will have the option to pay the difference and get it. So, if they wish to have an ad-free experience, they may be willing to pay that $3 extra and just have it added onto their usual fee. They can only utilize the streaming service on one screen at a time, though.

T-Mobile is no stranger to partnering up with streaming services in this regard. It’s practically identical to their “Netflix on Us” promotion. Through this promotion, they offer customers the same kind of package deal, except for Netflix. Those who opt-in for it get the standard Netflix subscription, with the ability to watch on two screens simultaneously.

However, they do have the option to pay the difference through their bill and get access to Netflix’s premium-tier subscription. This increases the number of simultaneous screens they can use, up from two at a time to four at a time. 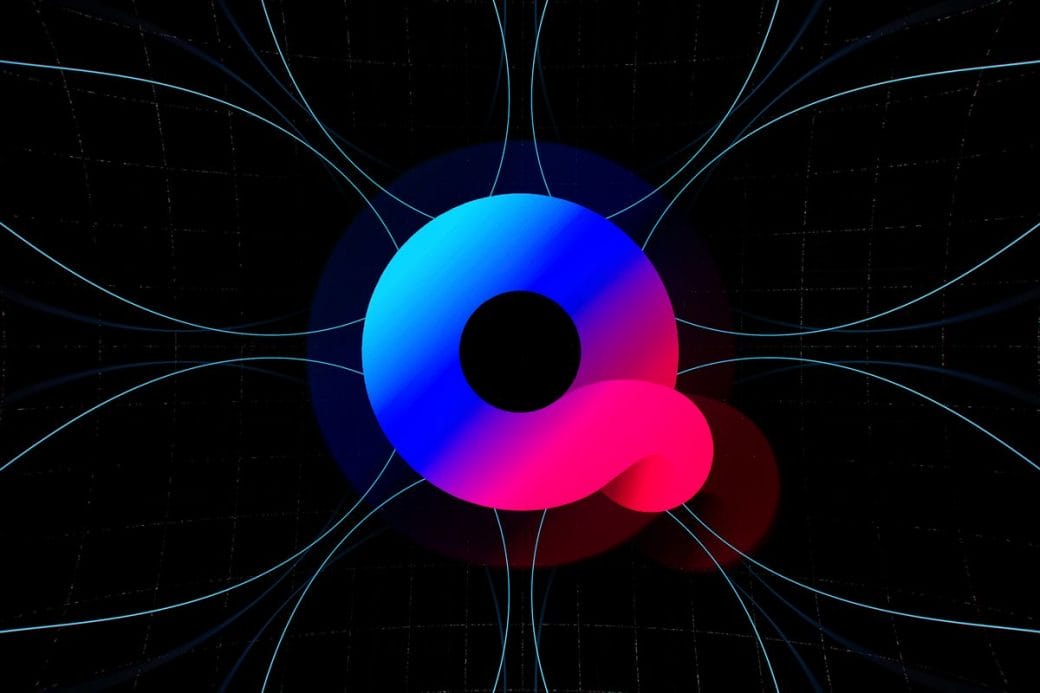 Other Streaming Services With Mobile Partners

Other streaming services have partnered up with mobile carriers to offer such package deals, too. When Disney+ launched back in November, they announced that Verizon would be their launch partner. Any Verizon users who had one of their Unlimited plans would have access to the new streaming service for an entire year, for free.

Quibi isn’t quite like Netflix or Disney+, though. There are key differences in the type of content that it hosts as compared to the other two. Netflix and Disney+ include content in the traditional film and television formats. Quibi, on the other hand, goes for shorter, 6-10 minute bits of content instead.