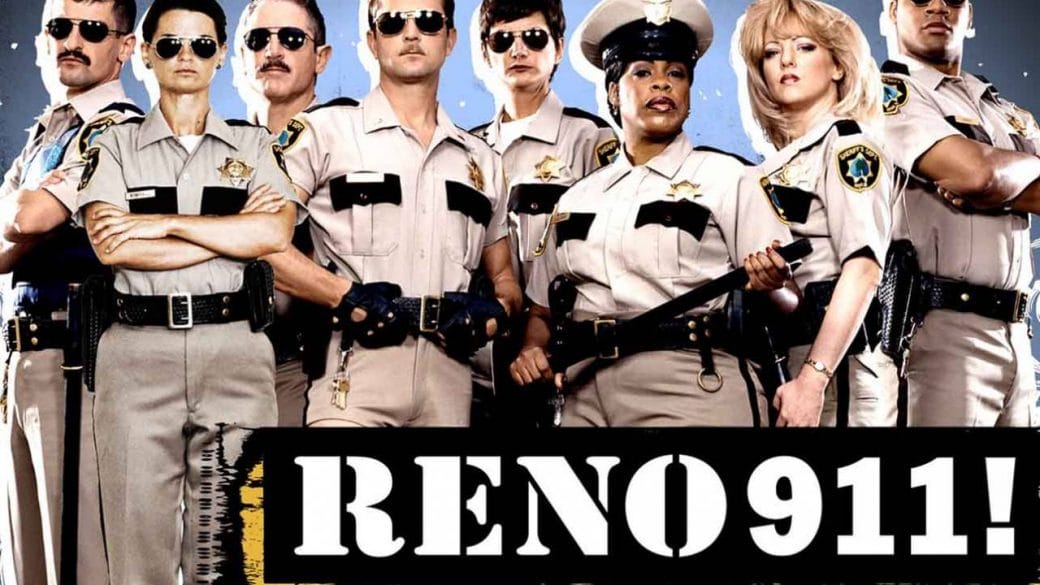 Quibi: New Trailer For The Reno 911 Revival Released By Quibi

We all love series and movies. Some of us love action movies, some likes romantic series, ad some likes the entire genre. But there is maybe particularly one genre that we all love. Yes! You guess it right. I am talking about Comedy films and TV shows. And is so many pioneers in this group. One of them is Reno 911 and they are coming back after eleven years on Quibi!! 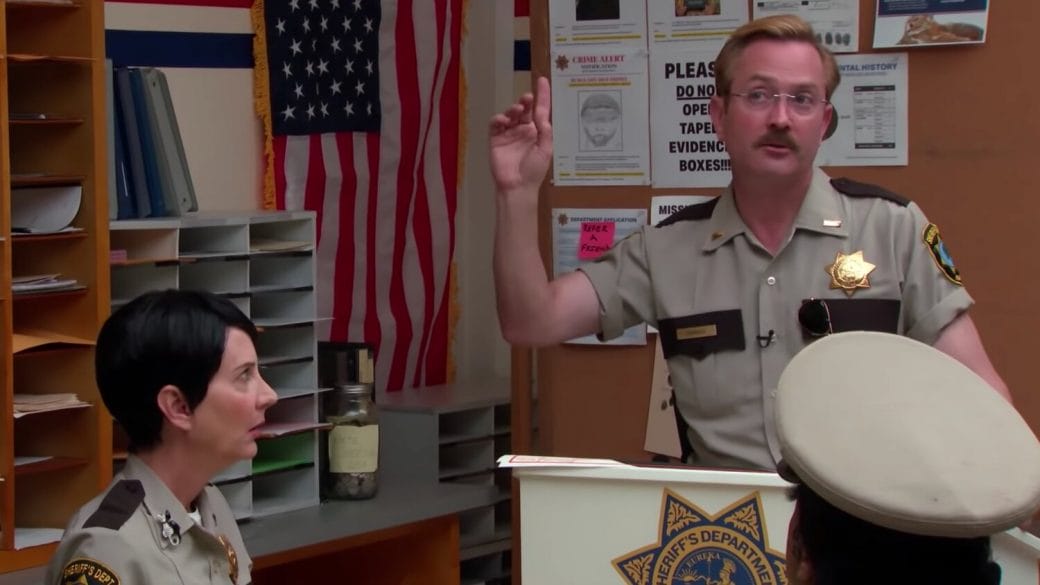 Before we get back to Reno 911 news, we need to know about Quibi. Well, Quibi is an American mobile-video platform. Jeffrey Katzenberg founded this private platform in August 2018. But the service will launch worldwide on 6th April 2020.

There is something about Quibi contents. The contents are short like episodes of 10-20 minutes. They already have some original programs like “Kill the Efrons”, “Spielberg’s After Dark”, “Chrissy’s Court”, “Frat Boy Genius”, etc. All is need to do now, is to wait for its launch.

No one can blame those who don’t know about Reno 911. Then let me introduce you to this masterpiece. Reno 911! It is an American comedy TV show. Comedy Central broadcast this show from 2003-2009. It is a kind of parody of cops. 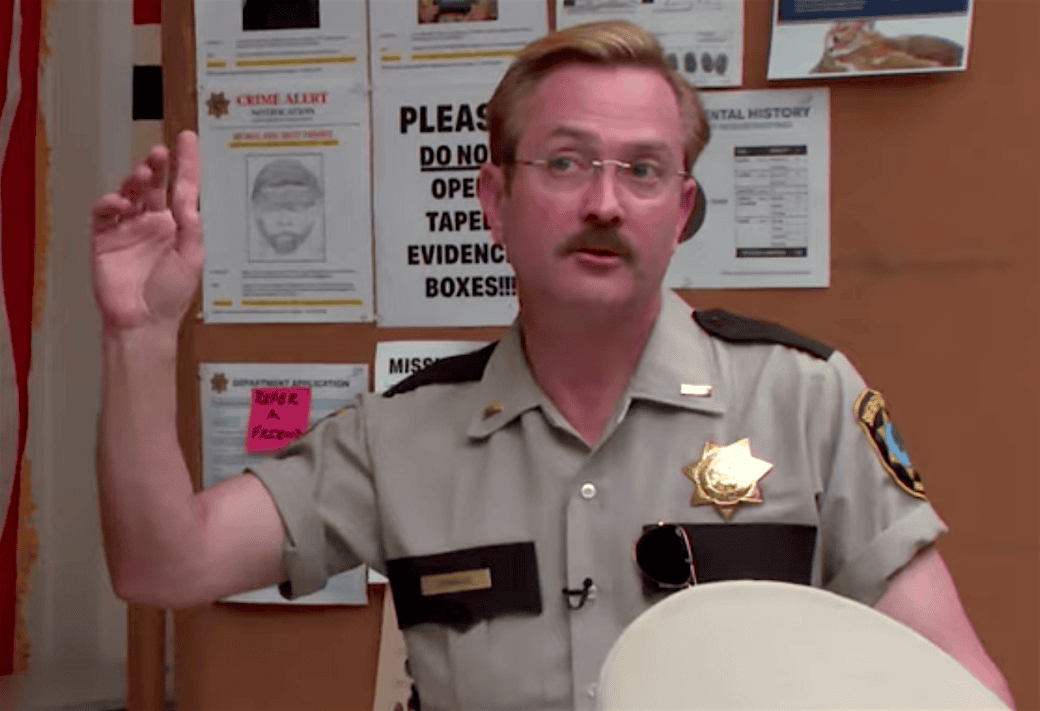 There is a film in this series named “Reno 911: Miami” with the same cast.

After so many years, almost 11 years later Reno 911 is bringing back the nostalgia again. And We can thank Quibi for this amazing surprise. Though it wasn’t a real surprise.

There were rumors about it since last December. But Quibi recently released the first teaser. Each episode of the show has 22 minutes run time that perfectly matches with Quibi’s criteria. 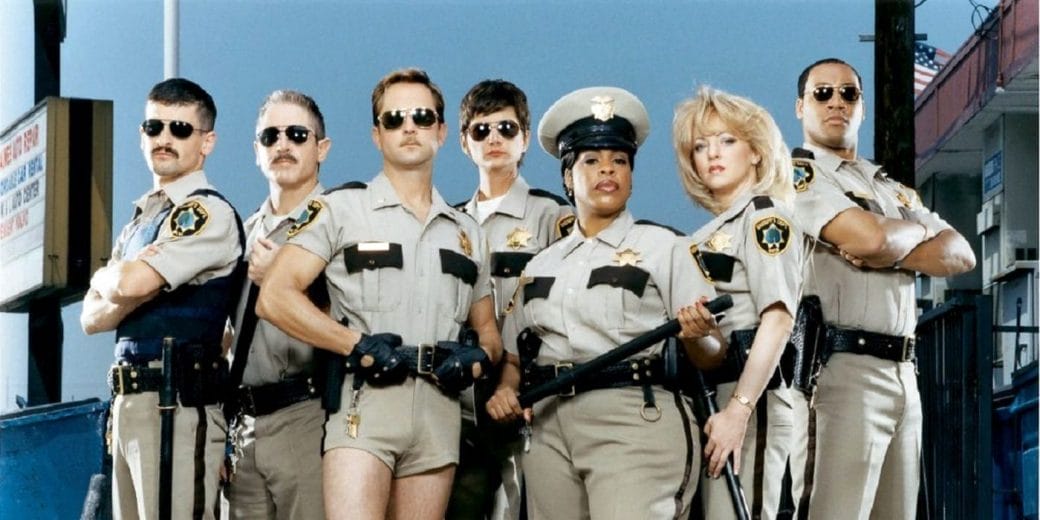 The network doesn’t announce any specific release date we can say that Reno 911 is coming soon!!